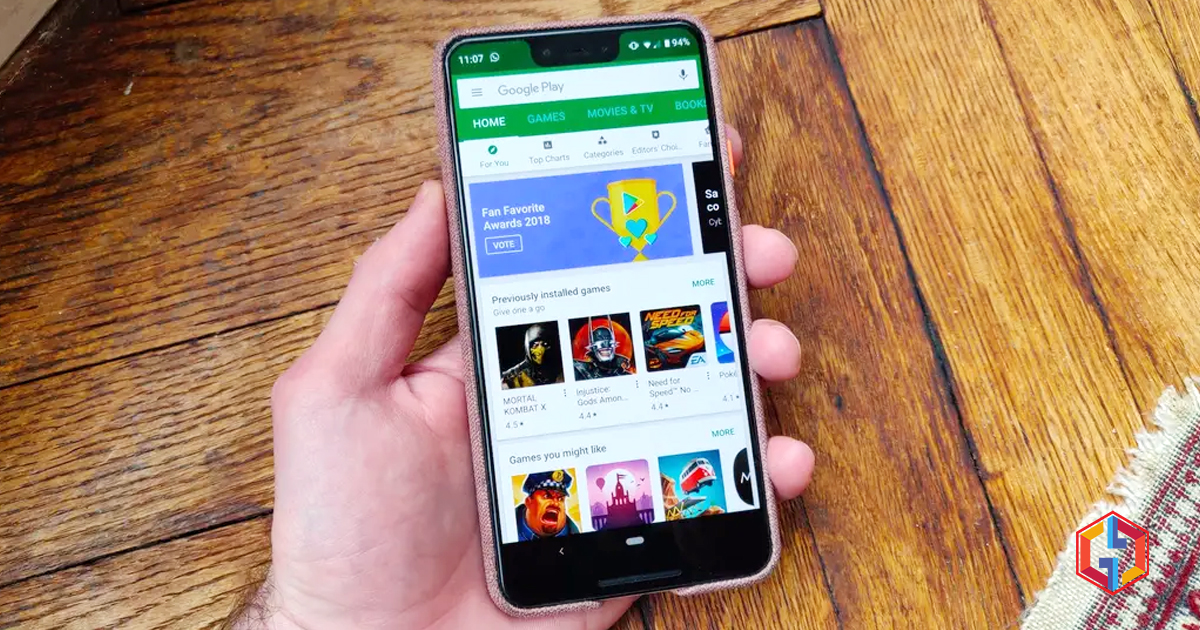 Do not download these 42 malicious android apps that infect millions of people. Google has removed these 42 malware-infected apps from the play store and you should remove them to secure your device immediately.

Some security issues have also improved in recent years with technology development. But if you’re an Android user, before installing some app from the Google Play Store, you have to be more alert. Recently it was announced that as they had used adware, hundreds of applications were banned from the Play Store. Millions of people around the world downloaded these apps

Android users are constantly informed by downloading them from Google Play about threatening malware that they are unknowingly allowed to infect their systems. On Thursday, October 24, security company ESET revealed that Google had deleted 42 Play Store apps that had been downloaded to Android phones and other devices eight million times over.

“Once the malicious software receives its configuration information, the computer affected is prepared to display ads according to the preference of the attacker; each ad is shown as a full-screen operation,” according to ESET researchers.

“If the user wishes to check which app is responsible for the ad being displayed by pressing the ‘ Recent Apps ‘ button, another trick is used: the app displays a Facebook or Google icon as shown in Figure 6. The adware imitates these two apps in order to look legitimate and avoid suspicion – and thus stay on the device as long as possible.”

The researchers tracked the adware developer, however, but in the report, they did not name the person. They found the person to be a student at a Vietnam university and have created iPhone apps for Apple, but none of them use adware.

It should be mentioned that these malicious apps that have been identified are currently available in other app stores and users are still downloading them from other markets. If you have any of these apps, remove the ones to secure your device from adware immediately.

This list of malware-infested apps includes Video Downloader Master, which has five million downloads, Ringtone Maker Pro, SaveInsta, Tank Classic and many more. Check this below for a list of Compromise Indicators (IoCs), which are the pieces of forensic data, such as data found in system log entries or files identifying potentially malicious activity on a device or network.