This is the new design of Apple’s iPhone 11 and we need it now. We are now less than a week away from seeing Google unveil its brand new smartphones Pixel 3a and Pixel 3a XL, two new handsets that will resurrect the spirit — and more importantly, the low prices — of the old Nexus series of the company.

Just one week later, OnePlus will host multiple worldwide events to unveil its new OnePlus 7 mobile series, the star of which is the OnePlus 7 Pro. Thanks to leaks we know that this sleek new flagship phone will offer an all-screen design that is unlike anything we’ve seen so far in the U.S., with a display stretching almost all the way to the edges of the phone and a selfie camera that pops up from the top when needed.

Sometime after that, Samsung’s exciting but horribly designed Galaxy Fold may finally see the light of day, and then we have the new Galaxy Note 10 to look forward to in early August. Long story short, tons of new Android flagships are set to be released in the months to come… yet the upcoming iPhone 11 series of Apple is already overshadowing them all.

Apple is expected to announce its next-generation iPhones in September, as has been the case for years, which is still four months away. Before that, a handful of new Android flagship phones will be released, and that doesn’t even include all the new phones set to be announced by China’s regional device makers.

The iPhone 11, iPhone 11 Max, and iPhone 11R were rumored to feature modest changes in design and scarcely any new features, yet they still managed to stir up much more buzz than any other unreleased phones set to debut this year. Now, however, the level of intrigue is only increasing as it turns out that the “modest” update of design will be far more exciting than anybody thought.

When Apple released the iPhone 7 and iPhone 7 Plus in September 2016, pundits and analysts were worried about a slump in sales. Although the iPhone 7 was a new generation of iPhone, it had the same design as the iPhone 6s and the iPhone 6 released two years earlier.

Would Apple fans still purchase a phone if three years in a row Apple used the same design? The quarter after the release of the iPhone 7 ended up being a quarter of record-breaking iPhone sales. It’s actually a record that’s still up to this day.

There’s no question that since then the smartphone market has changed a lot. Most of the key regions are close to the saturation of the market, and some already exist. Telephones are faster and more powerful than ever before, so people are waiting to upgrade for longer and longer. All these and more reasons might prevent some people from upgrading to a new iPhone 11 later this year, but it’s not going to be the design of the phone — especially if it ends up looking like that.

A series of iPhone 11 and iPhone 11 Max renders created by a graphic designer named Hasan Kaymak was shared just yesterday. They’ve been awesome. Kaymak used the latest leaks and rumors to mock iPhone 11 series handsets that look almost exactly like what we’re expecting to see when Apple releases its new iPhone flagship in September.

Also, the area around Apple’s new triple-lens camera array is expected to match the color to the back of the phone rather than black, as it’s right above this paragraph in the rendering.

ConceptsiPhone has collected all these renders from a new video posted by YouTube channel, but it also has some exclusive new renders from Kaymak that correct those issues. At the top of this post, you can see an example in the image showing the color matched camera.

There’s even a PRODUCT(RED) iPhone 11 thrown in the mix, though there’s no word about whether or not Apple is planning to release its next-gen iPhones in red versions. Once again, the video gives us a fantastic idea of what to expect when Apple finally releases this year’s iPhone 11 and iPhone 11 Max, and it looks incredible. Check it out below definitely. 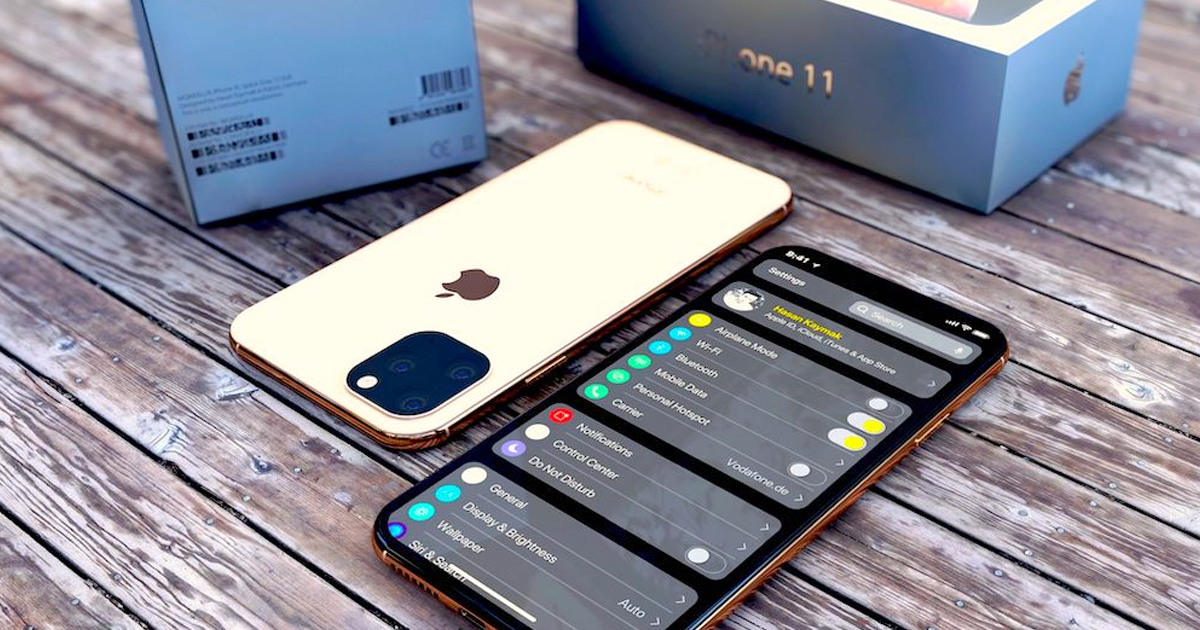 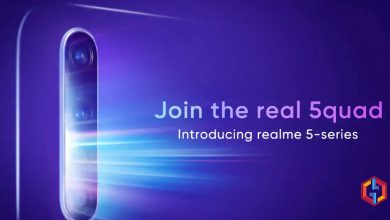 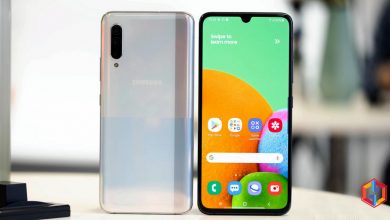 Samsung Galaxy A90 5G is currently available in China 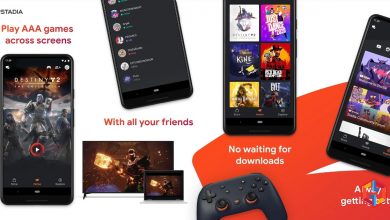