Samsung confirms Galaxy J’s merger with Galaxy A Series. Samsung has revealed that the Galaxy J series of smartphones is being scrapped and replaced with the Galaxy A series. The confirmation comes in the form of a promotional video for the recently launched Galaxy A30 and Galaxy A50 through the official YouTube channel of Samsung Malaysia.

In markets such as India, Samsung’s Galaxy J smartphone series holds a large share of the budget segment. Stricter competition from Xiaomi’s likes, however, prompted the Korean company to bring something new to the table. And the revamped Galaxy A series has happened to ax the J series. Since September of last year, Samsung had evaluated this step and finally confirmed it.

In the new A series, we already have the Galaxy A10, A20, A30, A50 and A70, with more phones starting on April 10. And unlike the Galaxy J series phones, which compared to the competition turned out to be overpriced, Samsung is aggressively pricing the Galaxy A series phones.

The new A-series offers great designs as well as specs and features. In our review, we concluded that the Galaxy A50 is Samsung’s most value for money mid-range yet. The same can be said at its price point for each A series phone.

Now Samsung looks set to launch the April 10 Galaxy A90. This device is rumored to introduce an entirely new Samsung device form factor. Different leaks have shown that the device will come with a rotating pop-up camera. Come April 10, and for Samsung’s new Galaxy A series, we’ll know what’s next. 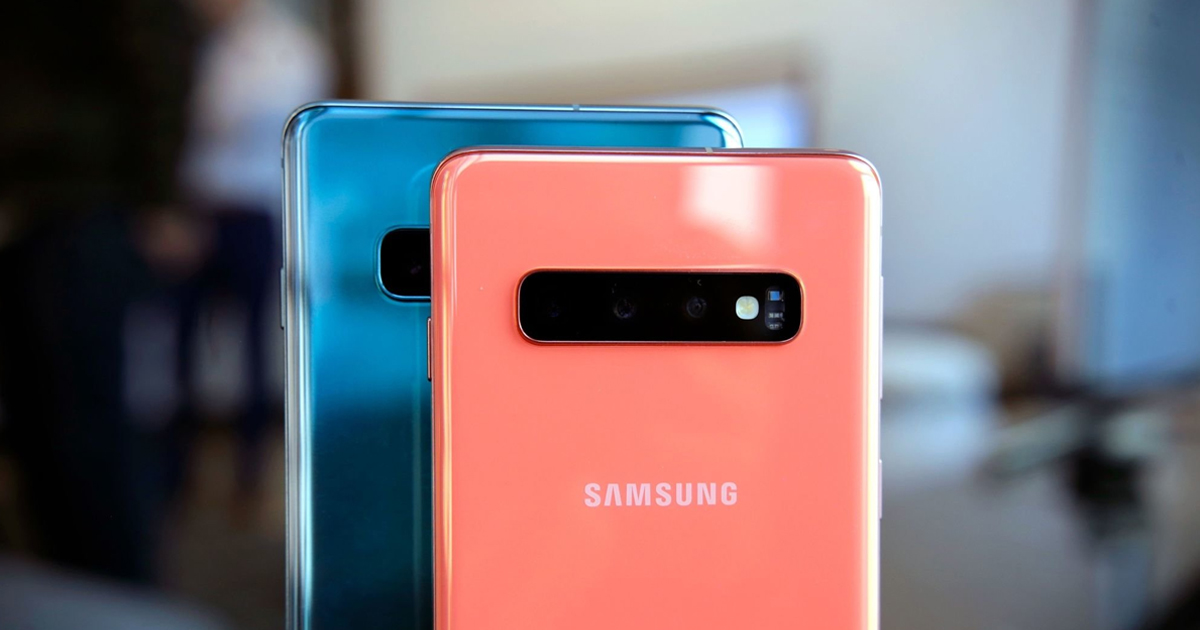 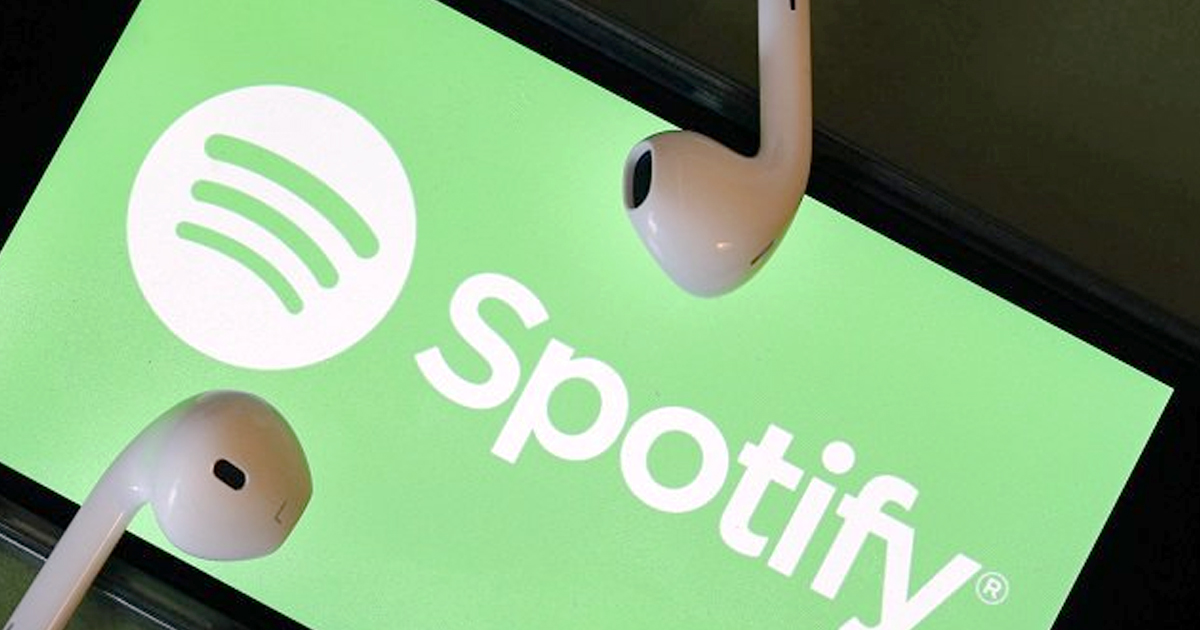 Latest Update of Spotify will Bring Voice-Enabled Ads on Mobile 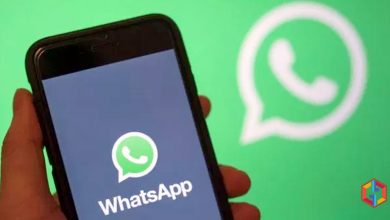 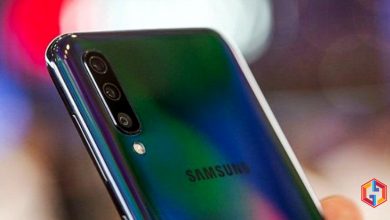