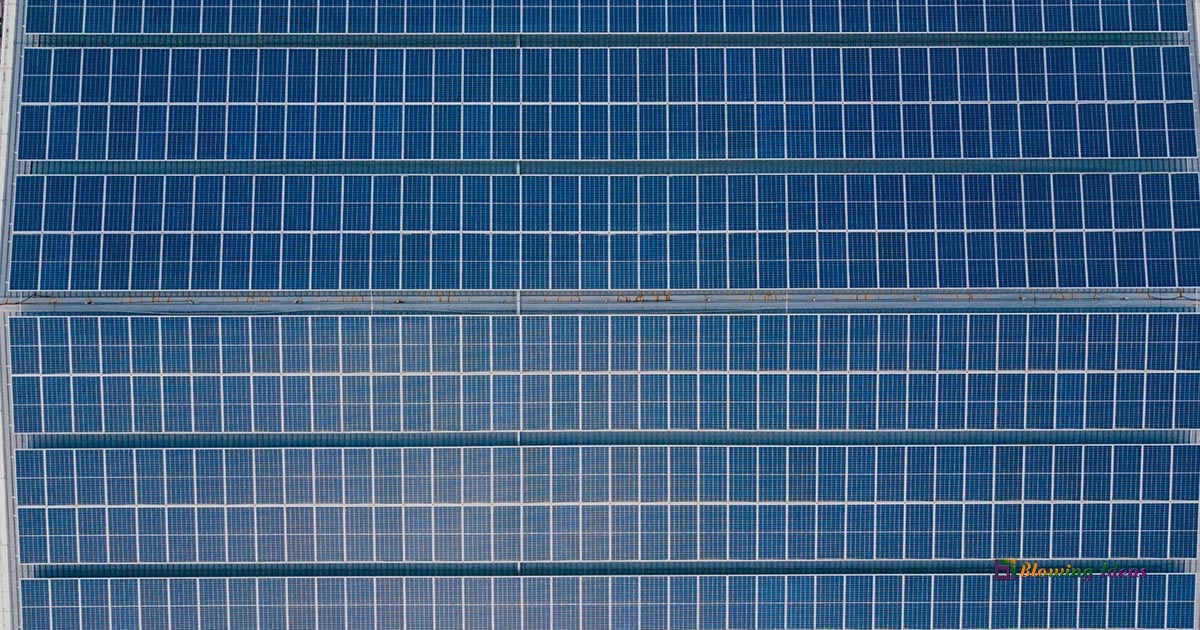 New solar power innovations are coming to light, especially now that more organizations and households are in need of clean and reliable energy. In fact, the energy demand in households in Pakistan has increased from 35% to 46.5% within the past two decades. Solar panel development projects are more crucial than ever as Pakistan and other countries are seeking to strengthen their energy security and overcome energy crises.

To meet the demands for clean and renewable energy sources, here are the top solar power innovations that are disrupting the industry in 2022:

Wireless charging is becoming popular because it’s convenient and minimalist.

Given the popularity of wireless chargers, smart tables have been created so that users can power up their devices through smart technology. One such innovation is the eBörd. Although the table looks like a simple bit of furniture with a dark glass top and metal frame, start-up creator Proton New Energy Future has been able to integrate more than 50 charging coils underneath the hood. The surface is also photovoltaic, so it can store sunlight in a 10Ah battery. As such, the eBörd smart table can charge as many as four phones at the same time.

For instance, instead of using mechanical components, the AuReus solar panel has been developed from recycled waste coming from fruits and vegetables. Luminescent particles are taken from plant waste and then used to create a new type of solar film that can efficiently transform UV rays into electricity. The special solar film makes it easier for the AuReus solar panel to absorb UV light from dense cloud coverage, so it can produce twice as much energy compared to standard solar panels.

Aside from improving how solar energy sources absorb light, solar technologies are also enhanced to ensure greater efficiency and longevity.

Their performance has also been enhanced through micro-inverters because the components are in charge of turning raw DC power into conventional AC power. Though string inverters also work well in producing usable energy, Hoymiles points out that micro-inverters, in particular, have innovations that can produce greater energy production and safer voltage management. As a result, solar panel micro-inverters can now maintain an impressive power density of 920 W/L, while maintaining 40 voltages per module for the user’s safety.

Now that solar panels are becoming more innovative, organizations are finding ways to maximize the potential of the technology and increase its usage.

Solar power farms can take up a lot of land, so Lancaster University researchers discovered that solar panel farms can actually float on lakes or water reservoirs. Though water and electricity usually don’t mix, the solar panels actually benefit from the cooling effect coming from the water so each one can generate electricity by as much as 12.5% more. On top of that, floating solar farms are also able to reduce wind speed and solar radiation by 10%, thus significantly reducing excess warmth from climate change.

These solar power innovations need to be recognized and valued, now that more countries have a high demand for energy sources. The aforementioned innovations serve as hope that more organizations and households will be energy-resilient in the future.