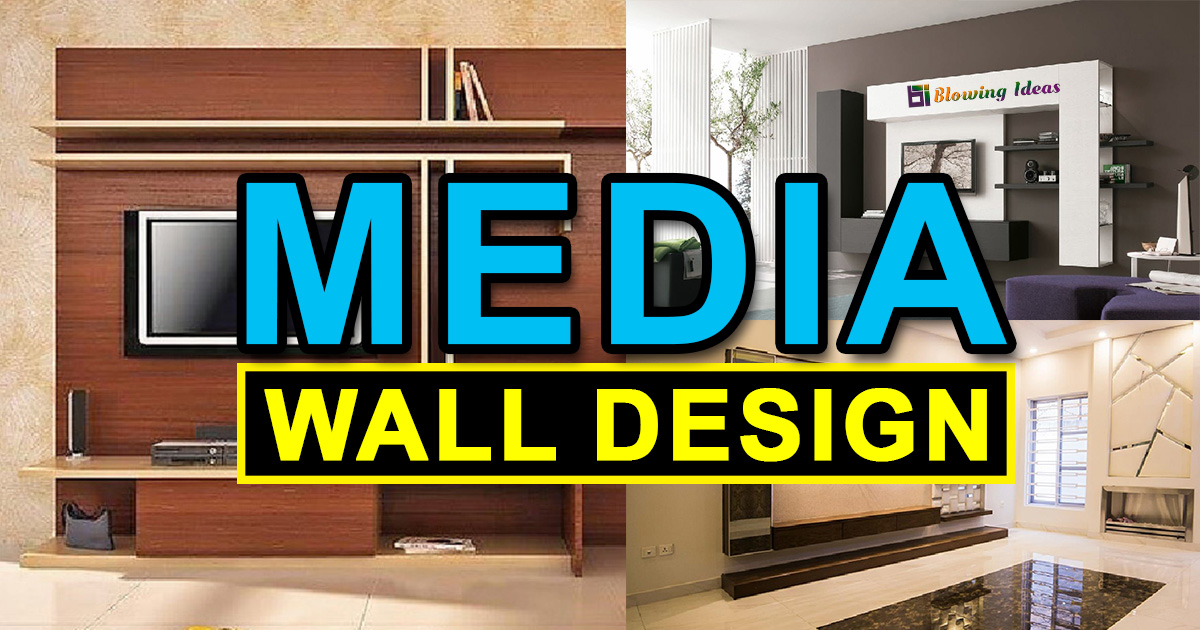 Modern Built-in TV Media Wall Design Ideas. Entertainment walls have become a significant feature of the living room, and now provide the conventional feature fireplace with intense competition. TV lovers want their box to reach the optimum viewing angle in pride of place, so the lounge fireplace is increasingly being bumped into a side wall or corner ornament.

This interior renovation leaves room for imagining a new living room featuring a wall with a TV at its centre. It also presents additional storage requirements for receiver and recorder equipment, plus movie media, consoles, and games.

Mounted-on-the-wall units are a very popular method for a television wall. Uninterrupted floor space looks transparent and tidy; the room looks bigger and easier to clean, too. For this specific configuration, the LED lighting strip running under the upper unit adds weightlessness to the look as well as highlights display objects below.

Although there are also homes with separate family rooms or entertainment areas, most living rooms have television sets inside them. But it’s popular to combine that, particularly if the space is limited in the living room. There are various ways to install a TV in the living room. Some would only have a free-standing TV and others would have it hanging on the wall. Others also position them on top of the cabinets or are built into the wall or media network.

We’ll show you some living rooms with built-in wall TV for today. This will give you ideas about what to do with your televisions. Using paintings and others, you will be given different options, like a cover-up for your TV. Some are only left open within the wall structure but are noticed. Others are mounted outside the wall but with the way of design, it appears like a part of the wall. Now, check out the list we have below.

If you want to Design or concern with Best Architects & Interior Designers Team, then contact with ArcoDesk 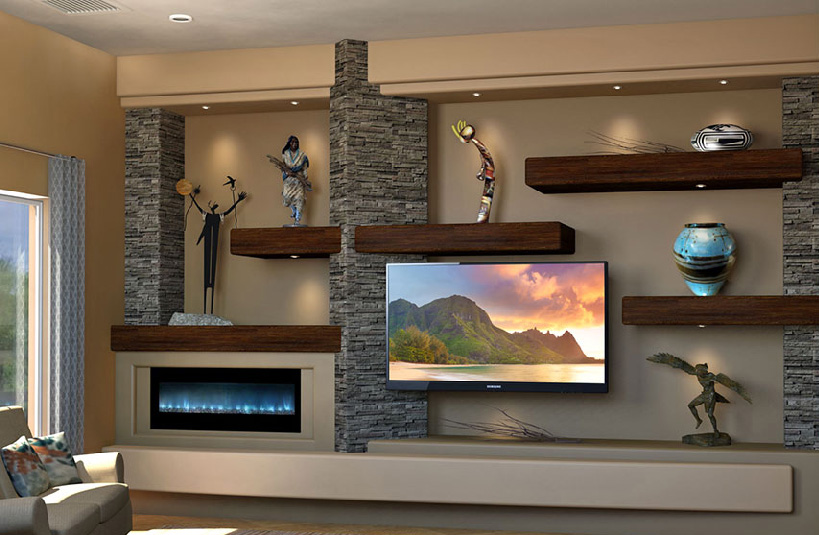 What type of paintings should be in living...

How to End Backsplash on Open Wall?

Thank you so much for this amazing info about architects. A lot of changes in construction since then.