The card is expected to launch the Ti variant later on April 22. We got a little hint in previous leaks about what the GeForce GTX 1650 graphics card specifications would look like. We know that the graphics card would have 4 GB of GDDR5 VRAM that would operate at 8 Gbps (2000 MHz effective clock speed) across a 128-bit wide bus interface. This would result in a total bandwidth of 128 GB/s that would prove to be a good boost on the GeForce GTX 1050 graphics cards over the 112 GB/s bandwidth.

The card is also reported to be operating at 1395 MHz base and 1560 MHz boost when it comes to clock speeds. Earlier, the GeForce GTX 1650 graphics card’s base clock was reported to be 1485 MHz, but that could very well be a factory overclocked variant. It is also said that the card features the core of the TU117 GPU which is a chip that we have not seen before.

The card was listed in the Final Fantasy XV benchmark database when it comes to performance results and tested with high quality at 1080p resolution. The card scored 3803 points over the Radeon RX 570s 3728 points. A card was similarly close to the GTX 1060 3 GB that scored 3901 points.

Now considering the price, the Radeon RX 570 4 GB models are currently available for as low as US$129.99 and the GeForce GTX 1650 should be priced close to US$149, with the Ti variant being slightly higher but offering performance on the same calibre as or better the Radeon RX 580. It is reported that the Ti variant will also use GDDR6 memory over the non-Ti variant’s GDDR5 memory.

How the card performs will be interesting to see, especially when these would be sub-100W parts with extremely efficient designs. AIB partners are already preparing various custom GTX 1650 models, so expect that they will be available at launch. 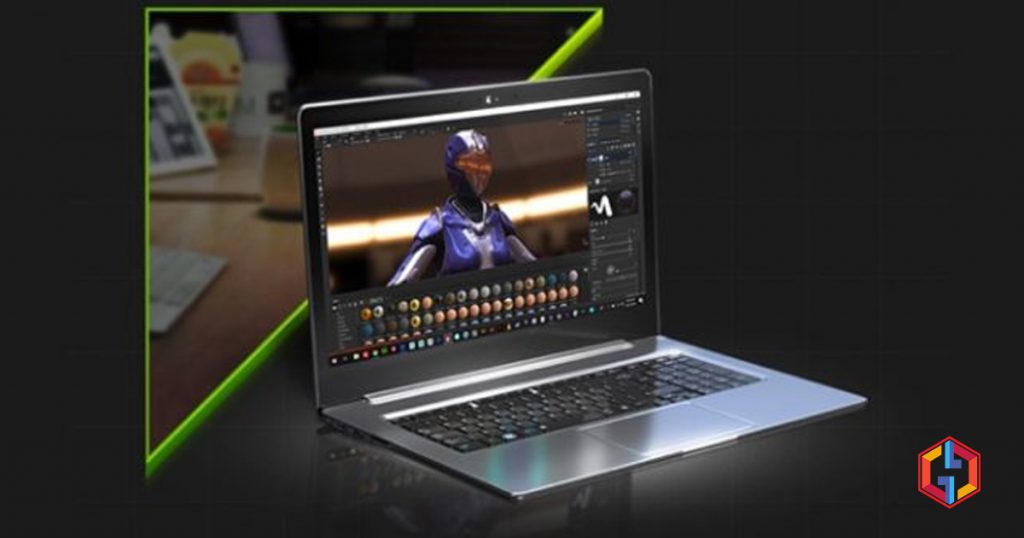 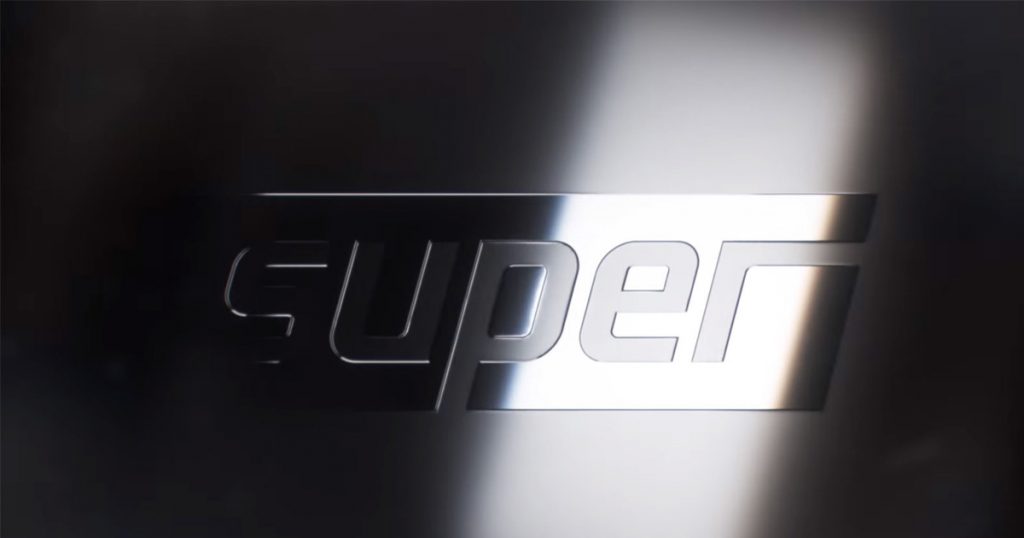