5G, 4K technologies improve the evolution of the Internet of Things 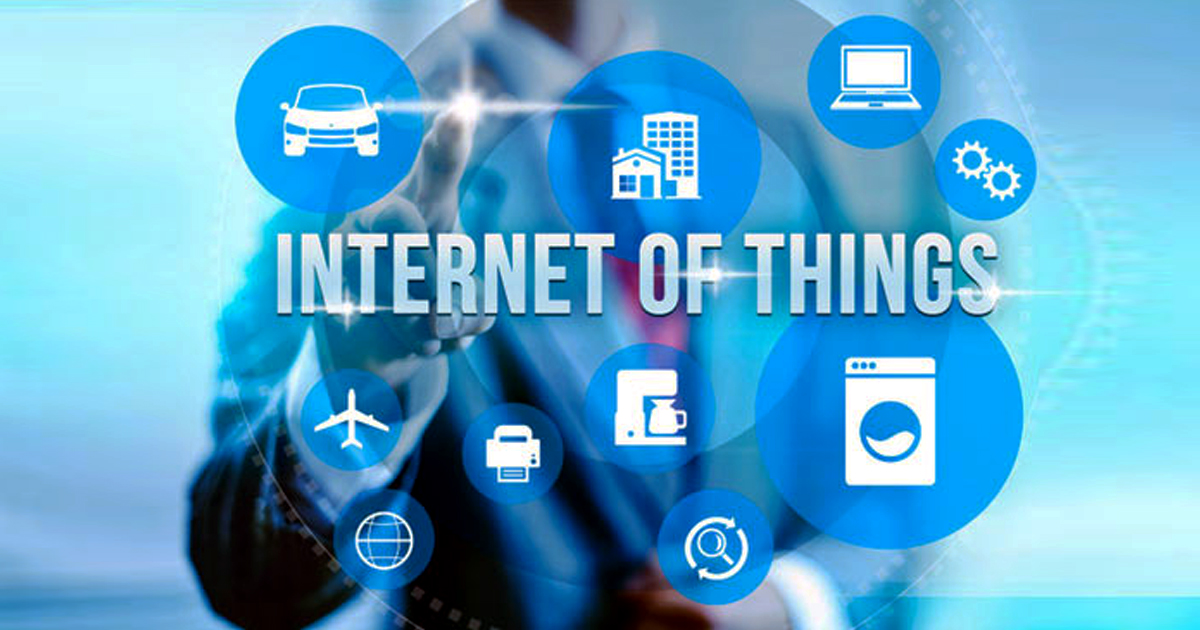 5G, 4K technologies improve the evolution of the Internet of Things

Also known for its large number of cherry trees, Wuhan University in Central China’s Hubei Province recently held a live broadcast of cherry blossoms in a 360-degree panorama with 4K ultra HD video based on a 5G network transmission. Through this, hundreds of tourists used their mobile devices to sample first-hand, cutting-edge technology with better focus depth.

The 5G network is better suited for panoramic video transmission compared to 4G. Even if six 4K HD signals channels are simultaneously transmitted, the image will still be crispy clear. The pair of technologies were also applied in a local police station’s daily patrol mission routine in Bao a District in Shenzhen City, Guangdong Province in southern China.

Tangtou police station has been exploring the possibilities of the 5G and 4K Internet of Smart Police Services since last October to manage public security. To date, the station has been able to use 5G network to upload high-definition real-time images taken by UAVs (Unmanned Aerial Vehicle), police motorcycles to the command centre’s police service cloud platform.

“Now this video image is being transmitted via a 5G mobile network, you can make a comparison, here’s HD video was taken by our fixed camera and sent back via fiber. So there’s really no difference in clarity between the two sides,” said Zhang Xiangguo, Tangtou Police Station’s political instructor.