How to Fix Elden Ring Connection Error on Windows PC? Here is a comprehensive way to resolve Connection Error on Elden Ring for Windows 11 and 10 PCs. Elden Ring is a new action role-playing game that has quickly gained popularity among gamers. However, the game contains a number of problems and errors. Many Elden Ring gamers have recently experienced connectivity difficulties.

Elden Ring offers an online capability that allows one player to join the world of another to complete tasks and fight bosses. With Elden Ring’s difficulty, this is a pleasant addition for a huge number of gamers. However, the feature is not functioning properly, as a huge number of gamers are reporting the Elden Ring connection issue. If you have encountered the problem, there are a few things you can try to address it.

Such faults force participants to leave a game and prevent them from continuing to play. If you are experiencing the same error, don’t worry, we have you covered. In this post, we will discuss some remedies that will assist you in eliminating connection issues on Elden Ring. So, without further ado, let us look at the solutions.

The following error messages may be displayed:

What causes the connection error on Elden Ring?

Individuals experiencing a connection issue on Elden Ring may experience a variety of causes. Here are some possible sources of the error in question:

Based on the conditions described above, you can apply a suitable repair to eliminate the problem.

How to Fix Elden Ring Connection Error on Windows PC?

Here are some solutions to the Elden Ring Connection Error:

Let us now go over the solutions in further depth!

A server problem is one of the most typical causes of a connection error. So, the first thing you should do if you receive a connection error is to check Elden Ring’s current server status. If you discover that there is a server outage or that servers are down for maintenance, you will have to wait until the problem is resolved on the server-side.

You can check the server status of Elden Ring using a free server-status detector programme to see if the servers are down. You can also visit Elden Ring’s official social media pages on Twitter, Facebook, or another social network to find out the server status. If there is no server difficulty at the end of Elden Ring, the fault must be caused by something else. As a result, attempt the following possible solution to resolve the error.

If the previous suggestions do not work, you can move on to the next possible solution.

Method #3: Cycle the power on your router/modem

You could also try power cycling your networking gear, such as a router or modem, to see if the problem is fixed. In many cases, the connection problem is caused by a faulty router cache. If the case applies, this procedure should solve the problem. Here’s how to do a power cycle on your router/modem:

Method #4: Update the drivers for your network and other devices

The connection issue could be caused by outdated or defective network drivers. As a result, if the scenario applies, you must update your network drivers and afterwards retry connecting to Elden Ring’s online services. You should also consider updating all of your device drivers to avoid any further problems when gaming.

The following methods can be used to upgrade network drivers:

Reboot your PC after updating your network as well as other device drivers, and then run Elden Ring. If the connection error was caused by out-of-date drivers, hopefully, you will not receive it. However, if you continue to receive the same error, proceed to the next possible solution.

If the Elden Ring connection error is caused by an invalid or corrupted DNS cache, you might try flushing the DNS. After clearing the DNS cache, you can relaunch the game and connect to online services to determine if the problem has been resolved.

To flush the DNS on Windows 11/10, follow these steps:

To begin, launch the Command Prompt as an administrator.

Then, press the Enter key to carry out the preceding command.

If you obtain the message “Successfully flushed the DNS Resolver Cache.” in CMD, you can close CMD & relaunch the game to verify if the fault has been resolved.

To switch to Google DNS Server, follow the steps below:

Hopefully, this solution will help you resolve the connection error on Elden Ring.

Although this is a long shot, it is worth a chance. Disabling voice chat in-game has been reported to assist address the Elden Ring connection fault by certain players. Now, in order for the video chat option to be available in-game, you must be playing the online mode. When you are online, the voice chat option is available in the Network tab of the Settings Menu. Disable voice chat to see whether it makes a difference.

Elden Ring has an online mode that allows one player to join the other’s world and take on quests and boss fights. With the difficulty of Elden Ring, this is a welcome feature for a large number of players. However, the feature is not working as it should as a large number of players are reporting the Elden Ring connection error. If you have run into the issue, there are a few things you can do in an attempt to resolve the error.

One of the most common causes of disconnect with the Elden Ring connection problem is a bad internet connection. Even if you have a highly reliable internet connection, lag spikes could be the cause of you or your friend being expelled from the game with the message. The solution or next step is to troubleshoot your connection. If your mobile internet is stable, or if you have another ISP option, try playing the game with it. Some ISPs are also more prone to making these mistakes than others. So, switching ISPs is the first step toward determining the problem. 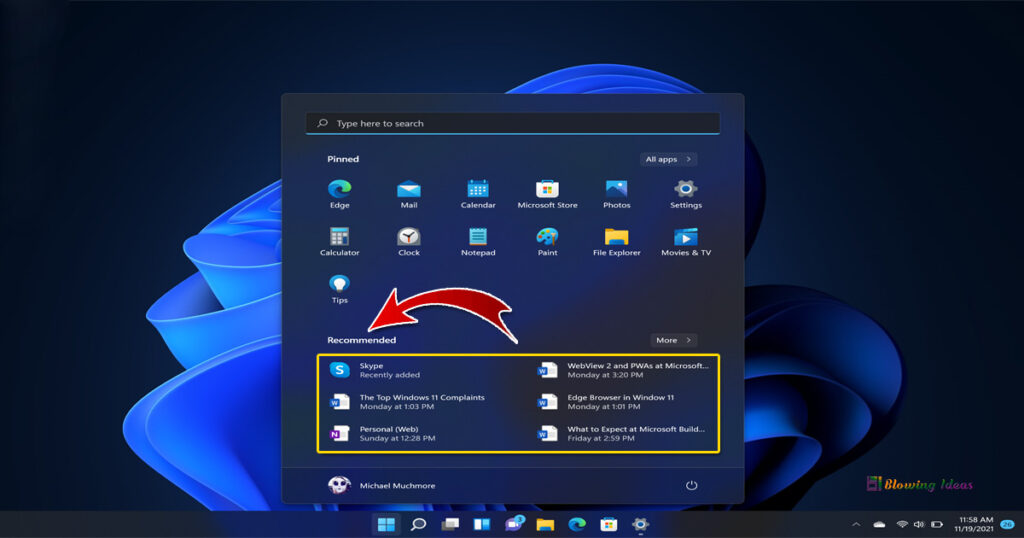 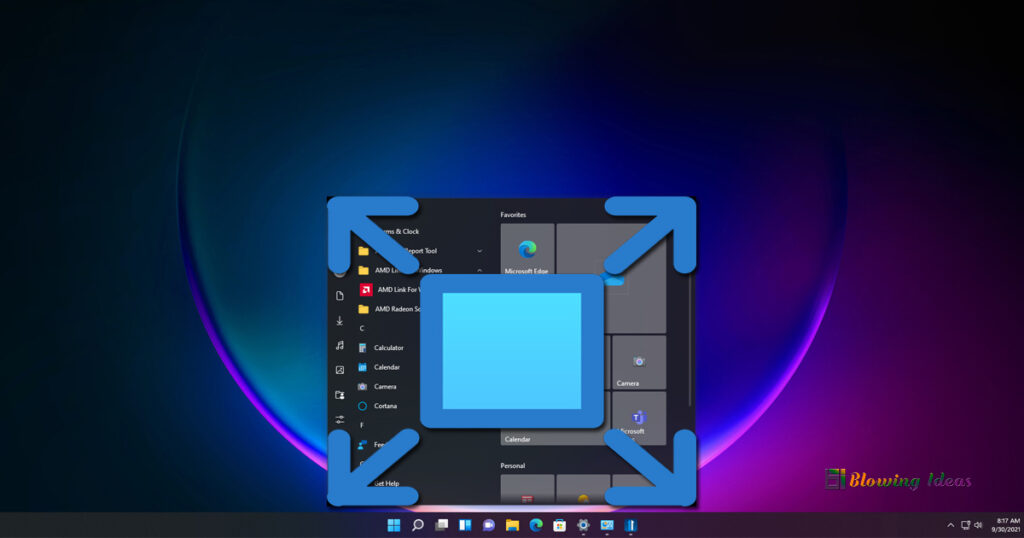