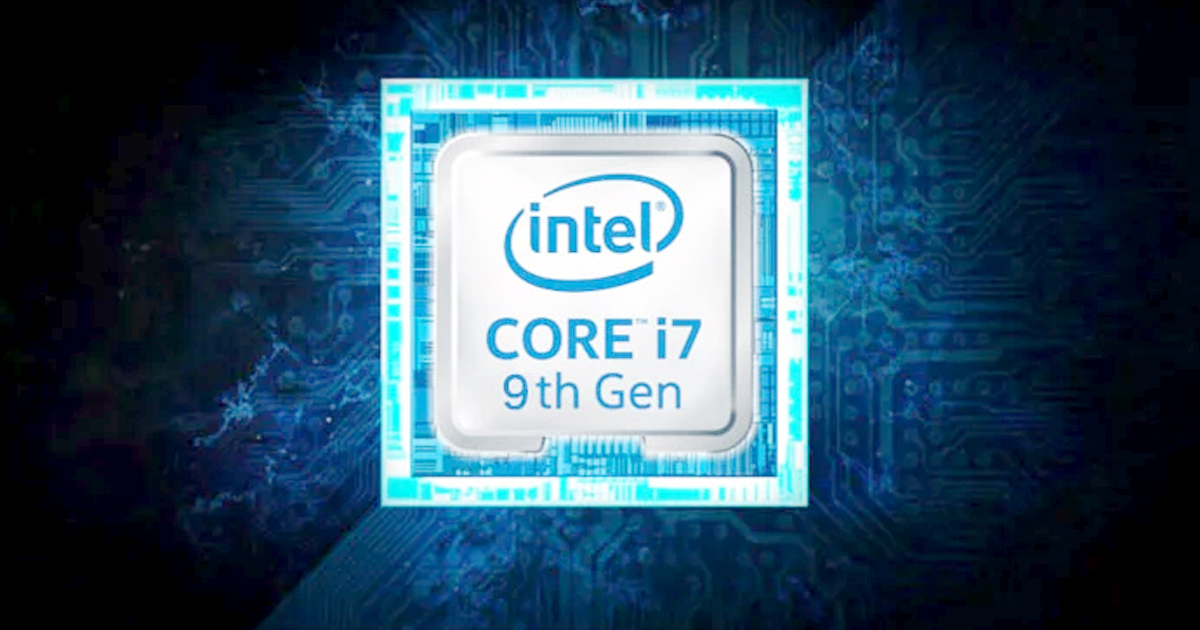 Intel Core i7 – 9750H Mobility Leaked, Killer Performance With GeForce GTX 1650 – Well, that’s really exciting. What looks like official MSI marketing materials in China have leaked to the web and contain information about an upcoming laptop that will be running an Intel Core i7-9750H processor coupled with an NVIDIA GeForce GTX 1650 GPU mobile. Some performance data are also provided by the marketing materials.

Let’s talk for a moment about the processor. Intel recently announced (at GDC 2019) that sometime in the second quarter of this year it plans to ship its 9th generation mobile H-series processors, which we are now in. The company stopped, however, short of providing information on specific SKUs, specs, and pricing.

That said, some juicy nuggets have been provided by Intel. The upcoming CPUs will be built on the manufacturing process of Intel’s 14-nanometer++ and will be part of the Comet Lake family. They will come in the mobile realm with up to 8 cores and offer compatibility with Intel’s Optane memory and 6 AX200 solutions for Wi-Fi.

Specs are still a mystery, but the Core i7 – 9750H will offer significant gains compared to the previous generation Core i7 – 8750H, according to the leaked marketing materials posted to Twitter by @momomo us.

Intel could have a beastly chip on its hands depending on what these figures represent and whether the performance gains translate into multiple applications. The 9th generation mobile lineup appears to offer a big jump in IPC performance, and of course, we would expect faster clock speeds and better power efficiency, as usually happens from generation to generation.

That is interesting in and of itself, but there’s more. The leak also points to a mobile space unannounced GeForce GTX 1650 GPU. NVIDIA has rumbled to prepare a GeForce GTX 1650 for the desktop, and it appears that the upcoming GPU will also receive a mobile port.

It will have 4 GB of onboard memory and run at 1,395MHz, depending on the marketing materials. It’s going to be a bit faster than a GeForce GTX 1050 Ti performance – wise.

There are also several games in the marketing materials, presumably running at 1080p, which is the native resolution of the laptop.

The GeForce GTX 1650 should be able to handle 60fps and higher in several titles if these are frames per second. It will ship with 16 GB of DDR4-2666 memory and a solid-state drive of 512 GB NVMe as for the laptop.

It is an IPS display system of 15.6 inches, three USB 3.0 ports, a USB-C port, a mini DisplayPort, and an HDMI port. There’s no word yet about price or availability.