Apple rolls out iOS 13: here is everything you want to know. A day before the launch of the iPhone 11, iPhone 11 Pro and iPhone 11 Pro Max, Apple released ios 13, the company’s 13th biggest release of the iOS mobile operating system, to make your iPhone faster, smarter and safer.

Also Read: Apple Arcade could increase the rank of players in video games

Apple rolls out iOS 13: here is everything you want to know

According to Cnet, the new update will include the QuickPath keyboard based on gesture, a tool to block unknown callers, new tools for photo-editing, and a dedicated dark mode. It also includes new map tools, sign-in security features with Apple, and the ability to customize Memoji avatars.

With this new update, Apple plans to engage Google’s Android 10 in an ongoing battle for the most powerful, private and user-friendly operating system, Cnet reported. Although Android is on 90 percent of the world’s phones, Apple seems to have cut its work for it to maintain its status as iPhone sales decline.

Things to do before installing

According to the report, iOS 13 was released for iPhone and iPod touch on September 19. Tuesday, September 24, iPadOS launches. Before the update is available, you’re advised to get your iPhone ready — Software updates usually appear around 10:00 AM.

Remove old apps and create your phone’s current backup so that you can install it instantly when the iOS is launched. 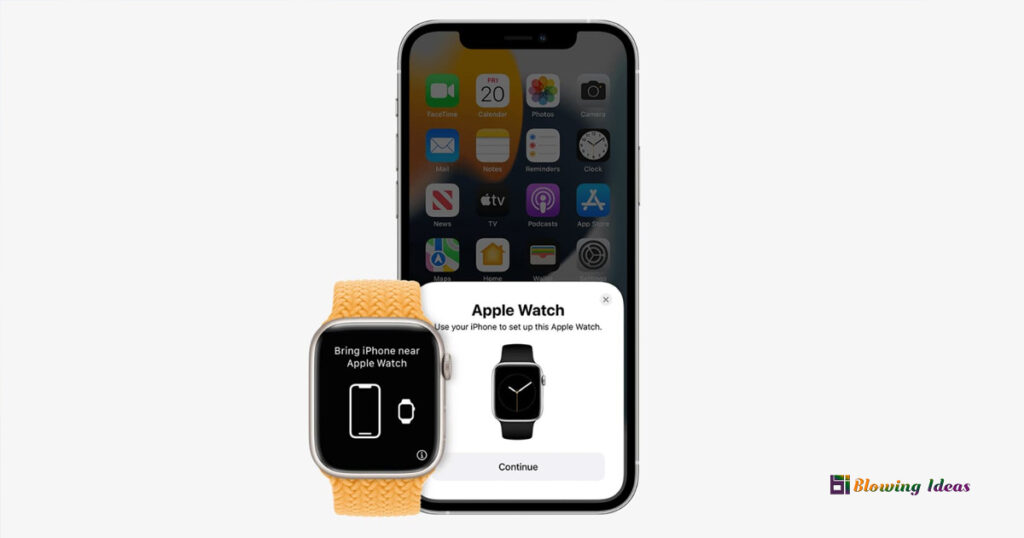 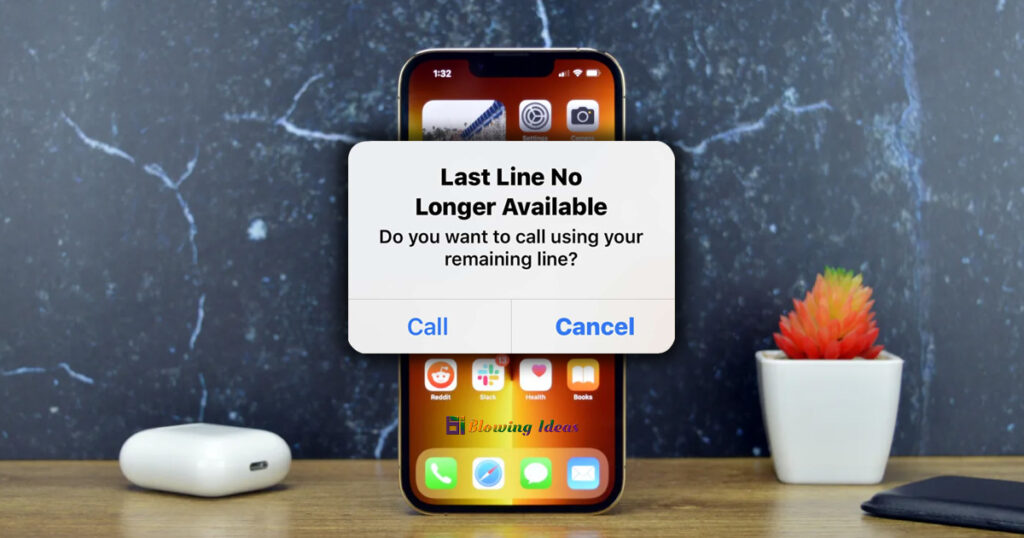