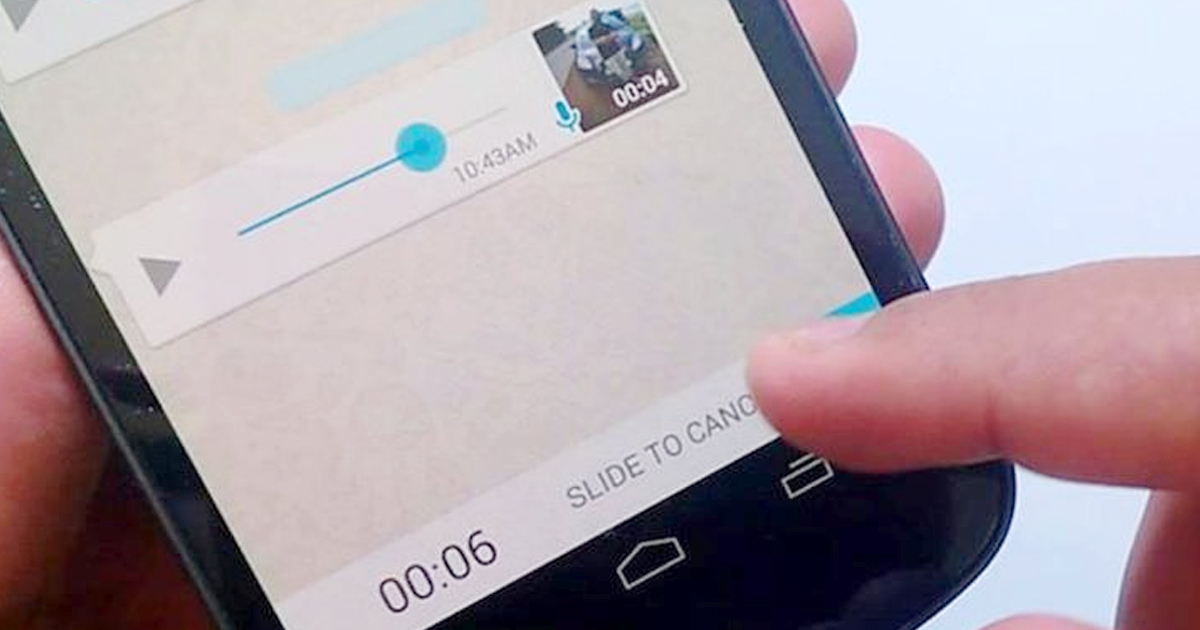 Before sending voice messages, WhatsApp will soon let users preview them. WhatsApp is currently testing a new iPhone feature that will essentially enable users to preview voice messages in the app before they send. It’s like being added to Android beta testing, pretty soon.

WhatsApp currently only allows users to preview videos and images before sharing them with their friends and family, as you know the world’s largest messaging app. But within the app, there’s no way to preview voice messages.

Now, according to WABetaInfo, a renowned trawling outlet through early WhatsApp editions has posted a screenshot on Twitter revealing that the new feature will allow users to interact with it, unlike previous WhatsApp editions that forced users to open it to listen to a message.

WABetaInfo posted a notification screenshot on Twitter that suggests a new feature is coming by which users could soon be able to hear voice messages from within a notification without opening WhatsApp itself. Meanwhile, another new characteristic will probably enable them to determine whether or not the voice message they have recorded has been recorded properly and whether or not they want to share the message with the particular recipient.

It should be observed that the stable release date for the new feature is still unknown, but WABetaInfo has speculated that WhatsApp will launch this feature in the next significant update with a lot of others, and iPhone users will get it when Apple releases iOS 13.

This is not the first time that WhatsApp has focused on providing updates on features based on notification and preview. WhatsApp lately published a new feature on its iOS-based app that permitted iPhone users to preview the notification window stickers.

Consoles are not selling because the next generation is coming