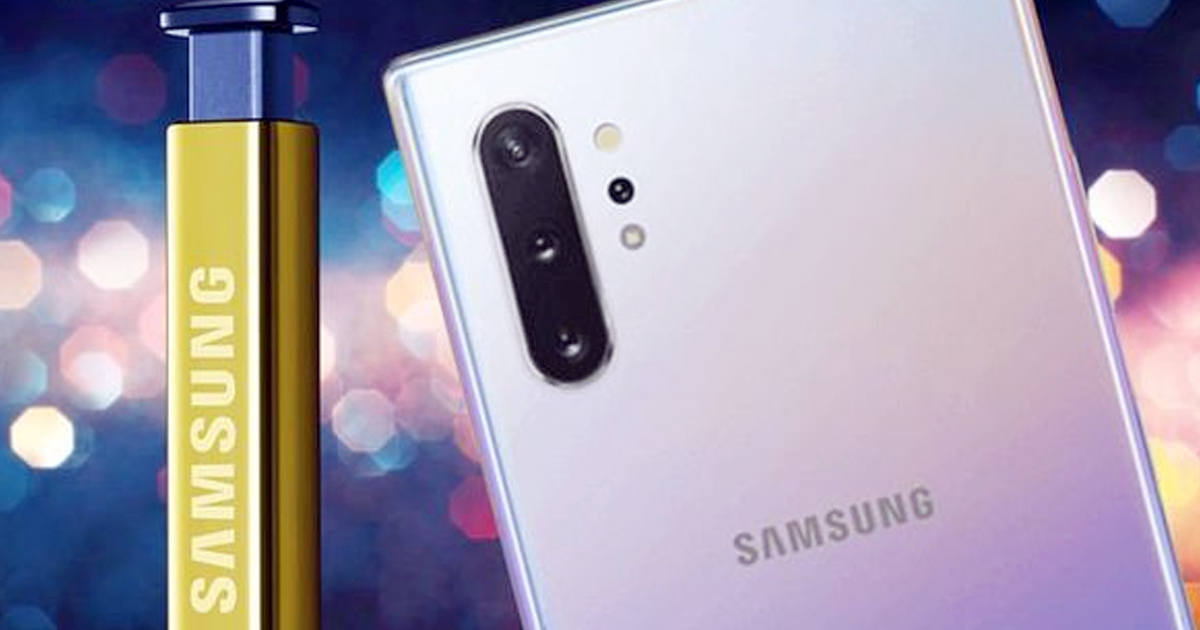 Samsung may use 12GB RAM for Galaxy Note 10. On July 18, Samsung Electronics announced that a new 12 GB LPDDR5 mobile DRAM would start mass production. This RAM is a big deal because it was configured for 5 G, as well as other features such as better support for Artificial Intelligence.

Also Read: Samsung Galaxy Note 10 5G with storage of up to 1TB

The 12 GB LPDDR4X RAM found in Samsung Galaxy S10 + is its predecessor. On the other side, despite sharing the memory size, the 12 GB LPDDR5 RAM is about 1.3 times quicker.

The new mobile memory targets mobile phones at the top of the line where performance is a must. This mass production announcement comes at an interesting time. Samsung is preparing to publish Note 10 from the Samsung Galaxy. The release date is actually 7 August. We strongly believe that this upgraded 12 GB RAM will be the Note 10.

This 12 GB RAM allows 44 GB of information to be transferred in just one second. That’s about 12 full-HD films to put that in view. It is also more power-efficient which leads to better timing of batteries. It utilizes less than 30% of its predecessor’s energy. However, this only takes into account the RAM chip alone. It also has better support for both 5 G and AI applications, as mentioned earlier.

“With mass production of the 12Gb LPDDR5 based on Samsung’s latest 10-nanometer (nm) class second-generation process, we are pleased to support the timely launch of 5 G flagship smartphones for our clients around the world,” said DRAM Product & Technology Executive Vice President Samsung Electronics, Jung-bae Lee. He continued:

Thanks for share this article it’s very helpful to me.
King regards,
Dinesen Schneider