Huawei will upgrade the EMUI 10 to more than 30 phones 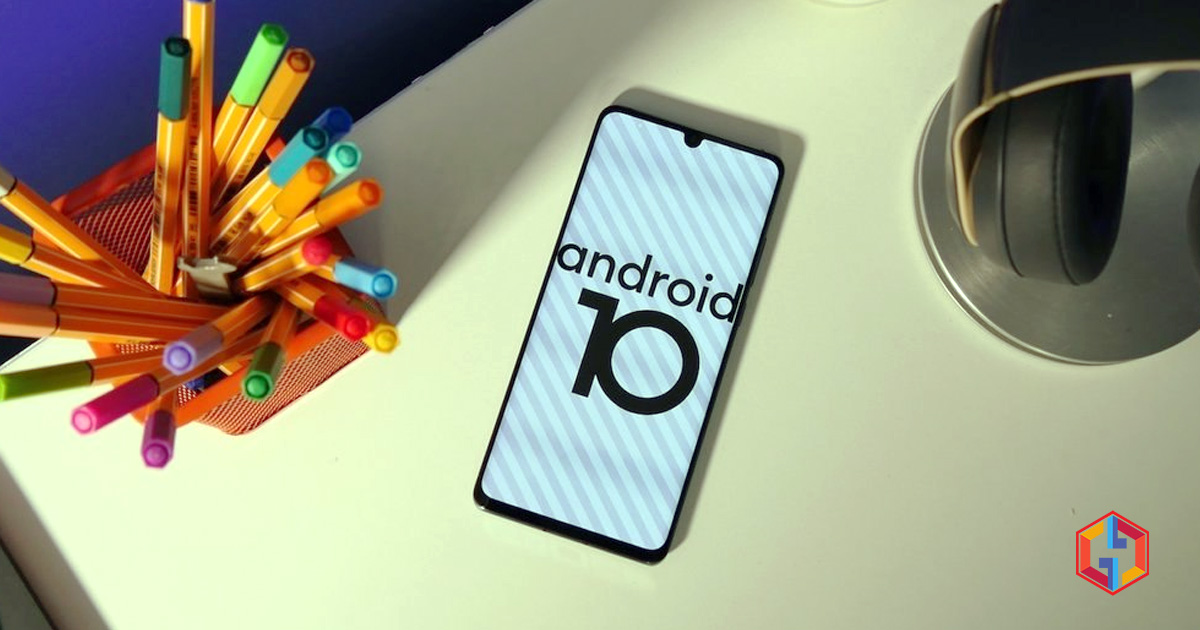 Huawei will upgrade the EMUI 10 to more than 30 phones

Also Read: Huawei Mate 30 and Mate X is shipping without the Play Store and all other Google apps

It is planned to update the Huawei P30 Lite, P20 series and Mate 10 series phones to EMUI 10 in March 2020. In the second quarter of 2020, a few more Huawei and Honor phones will receive the update.

The Mate 30 series, which will debut at a global event in Munich on September 19, will be Huawei’s first device to ship with Android 10-based EMUI 10. At this point, however, it remains unclear whether the Mate 30 will be shipping services with Google Play.

A Google spokesperson told Reuters last month that Google apps and services can not sell the Mate 30 because of the U.S. ban. Although Huawei received another 90-day relief from the Commerce Department, the company is prohibited from using Android OS on new devices.