5 Best Hacker TV Shows Based on Hacking & Technology 2022. We are confident that every tech enthusiast will like watching TV series about hacking and technology. If you’ve ever seen a movie or a TV show based on technology, you’ll know that these elements always provide a sense of mystery and grandeur to the film or TV show.

However, there are few movies or TV shows about hacking and technology. Technology is rapidly becoming an issue in people’s life. We saw how hackers left their impact on major corporations the previous year.

Television isn’t afraid to show off technology in all of its grandeur – or, in some situations, at its most devastating. Whether it’s an underground hacker organisation bringing down the world’s financial system or artificial intelligence robots becoming self-aware, technology has proven to be the foundation of many outstanding TV shows.

While some IT professionals want to keep their personal and professional life separate, the best tech programmes will delight and thrill viewers while also providing them with the needed respite from reality. With fall television programming in full gear, we look back at the finest series with a tech theme over the last few years.

So, in this article, we’ll go over the best TV shows with hacking as a prominent subject. So, have a look at the top technology television shows.

Bloomberg technology with Emily Chang comes from the heart of Silicon Valley, where innovation, money, and power intersect. The only daily news broadcast from San Francisco that focuses solely on technology, innovation, and the future of business.

Watch as hacking specialist Saket Modi hacks a girl’s phone in less than a minute.

At the Consumer Electronics Show 2022, IT businesses from around the world showcased new breakthroughs. Here is our selection of eccentric technology and futuristic gadgets that made a splash during the tech festival. 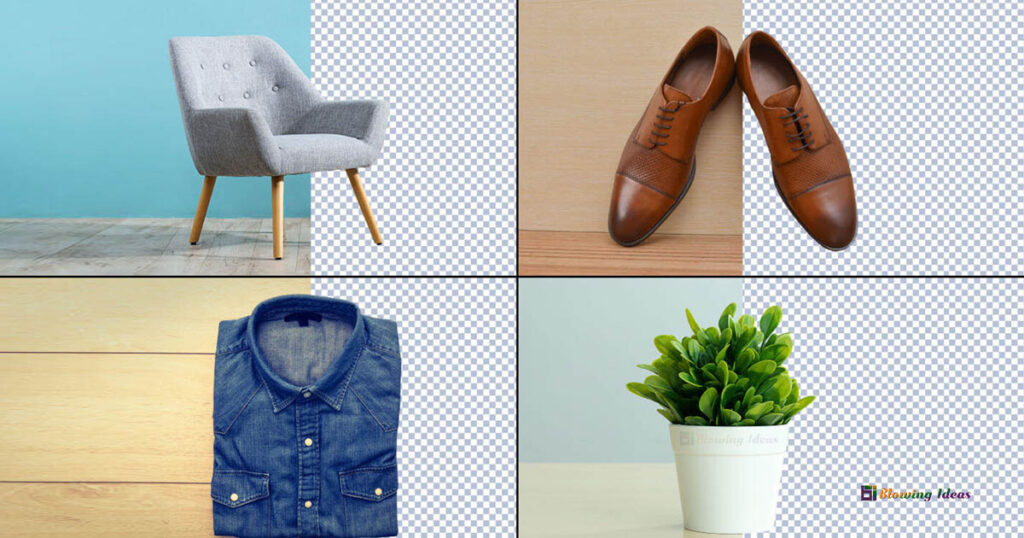 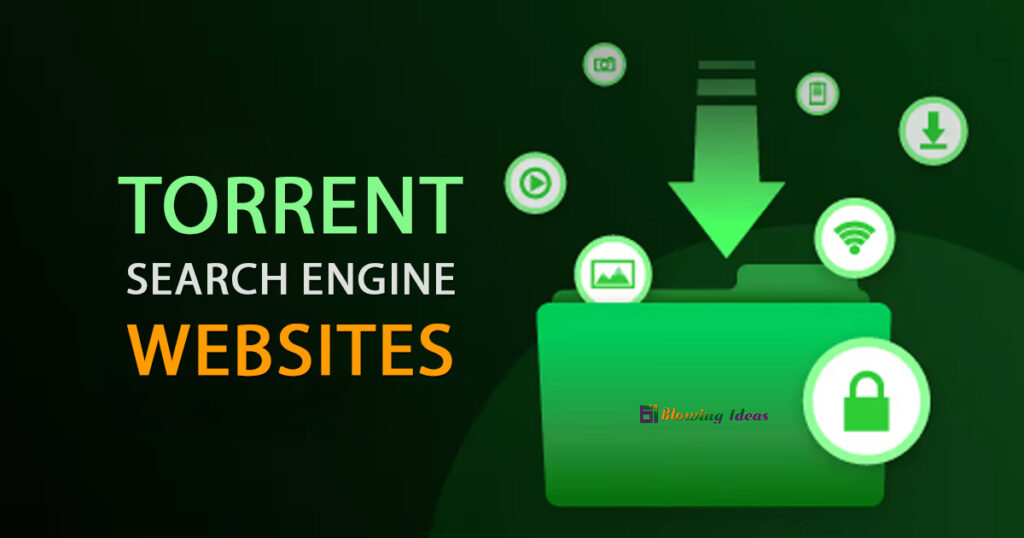