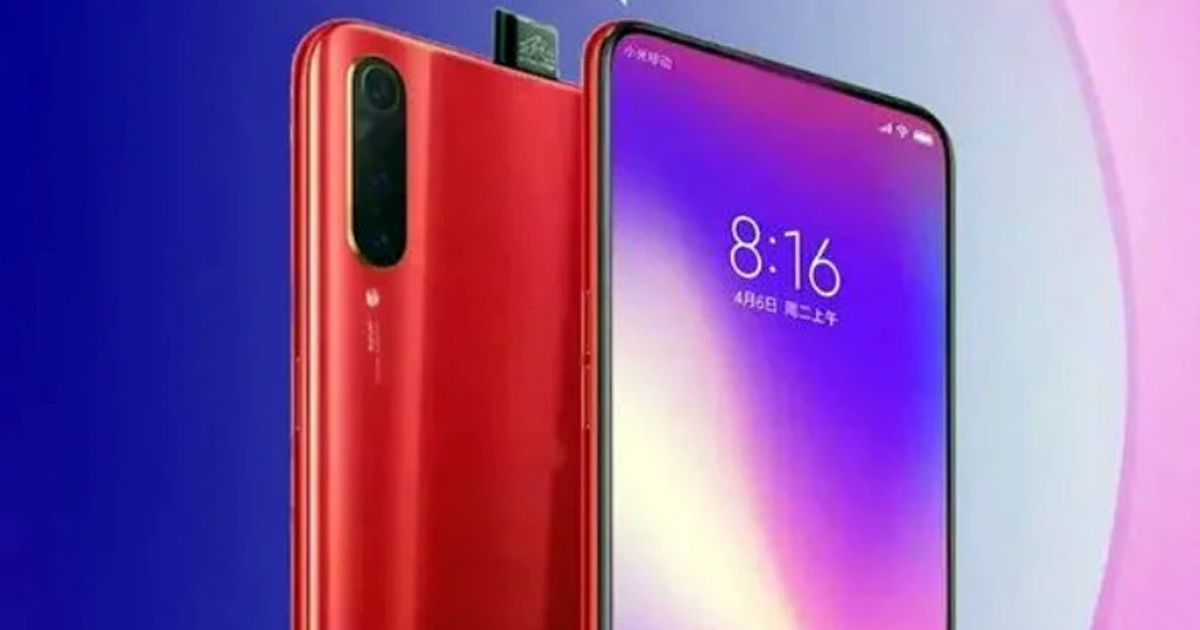 We’ve been hearing for quite a while about a Redmi flagship. Today the company has confirmed that such a device is coming. We also expected the phone to have an elevated selfie shooter, and it was revealed by a video posted by the Xiaomi sub-brand, which ended all speculations and confirmed previous spy shots.

Redmi posted on Weibo a short teaser, showing a partnership with the latest Avengers: Endgame movie, which means we could see a special version. This would, however, conflict with Oppo F11 Pro’s already announced variant, so we’re eager to see what Redmi has in store for us.

Also Read: Samsung Galaxy J4 Plus & J6 Plus are getting android pie updates

The post said another star is coming in while the new action movie has already debuted, talking about the Redmi flagship. The video did not reveal any specs, but we are also expecting a Snapdragon 855 chipset and probably the same Redmi Note 7 Pro 48 MP camera teased in the clip.

Rumors also suggested 8 GB of RAM and 128 GB of storage while the Full HD+ resolution screen should be 6.39 “panel.

Samsung Galaxy J4 Plus & J6 Plus are getting android pie updates

How to block stolen or lost phone in Pakistan?