XIAOMI APPLIED FOR FULL-SCREEN PATENT REVERSED NOTCH. The current smartphones ‘ hottest feature is the full screen and perhaps the multi-camera module. Full-screen smartphones are made by manufacturers with any size design. So it’s mainstream and it immediately appears out of the game if any model lacks this feature.

Unlike the common full-screen smartphones on the market, the first patent of Xiaomi shows an inverted screen style of bangs. It actually looks like a regular but reversed screen smartphone. The second patent shows two front-facing cameras in the bottom right and bottom-right corners. Some users have already been able to give them some names.

As you know, the Xiaomi Mi MIX series has already adopted a similar design. The camera is on the bottom. Since the front camera is relatively low, when taking selfies and making video calls, it is usually necessary to use it upside down.

So why choose this arrangement for Xiaomi? Some analysts believe this design will have more esthetic characteristics because your eyes are more focused on the top of the screen than on the bottom. So it’s not that obvious the gap. These patents were released officially on March 29. But we still have no idea if they will ever become a reality.

In fact, Google allows the above-mentioned shaped screen solution to existing, starting with Android 9.0, and the system also provides support for native optimization. The significance of patents, however, is not only paving the way for their own products but also protecting competition for creative and anti-malware. Not all patents, particularly design patents, will therefore eventually be converted into final products. 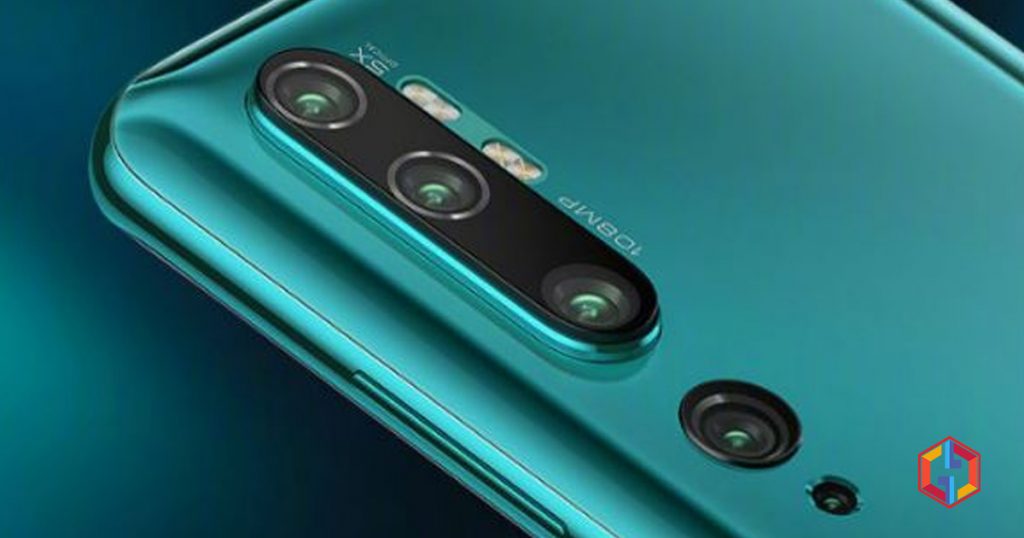 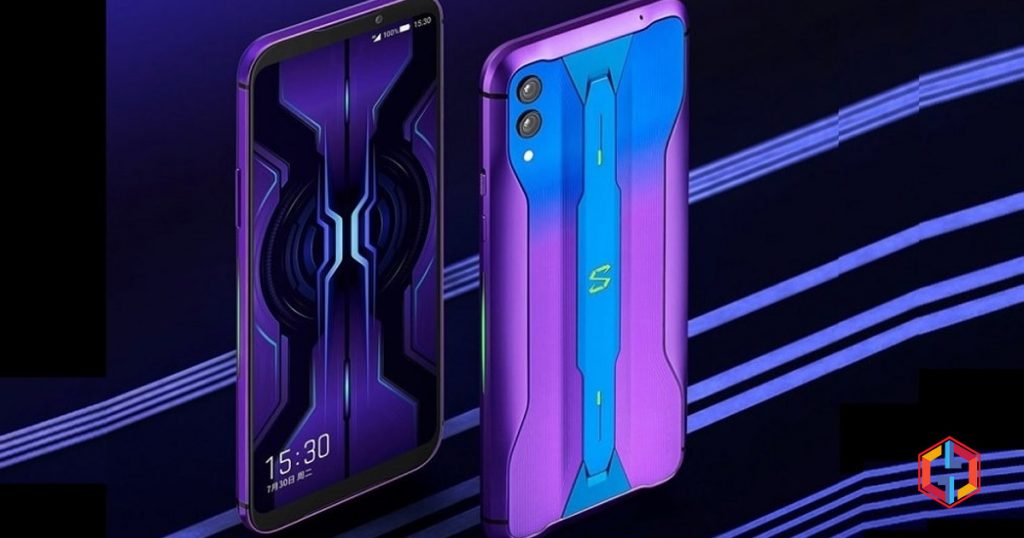