Samsung Galaxy J4 Plus & J6 Plus are getting android pie updates 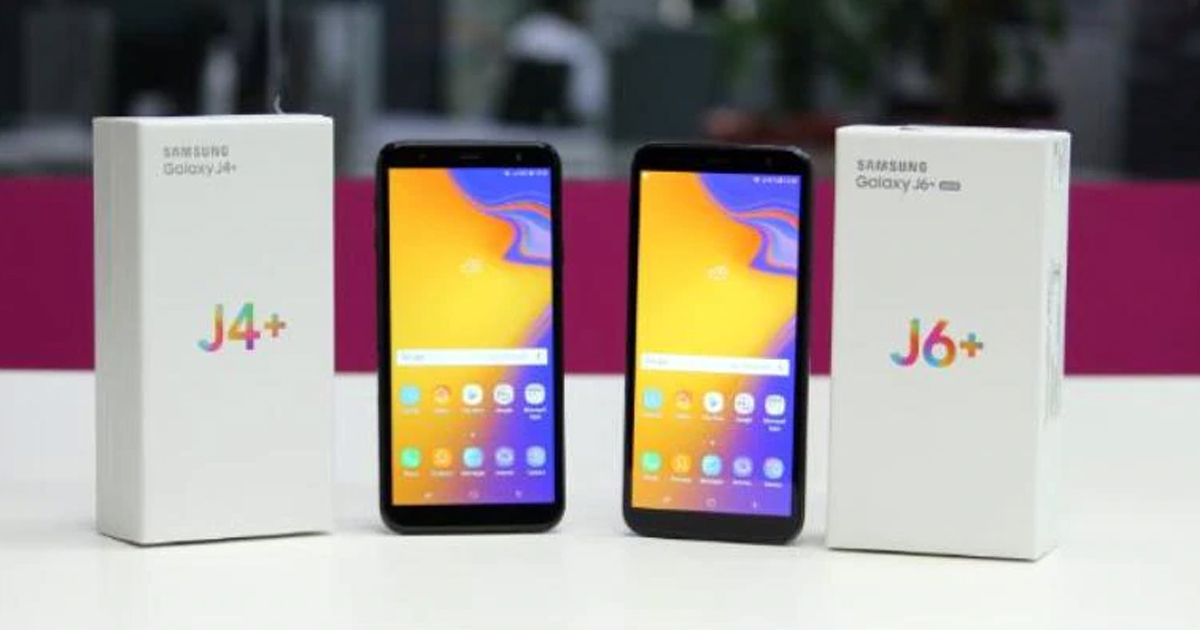 The update weighs in size over 1 GB and carries a security patch dated April 1, 2019. It also comes with One UI that is Samsung’s latest custom Android skin iteration.

Samsung Galaxy J4 Plus & J6 Plus

If you are living in any other country and receiving Android Pie on Galaxy J4 + or J6 +, please send us a comment below.