How to sign up for the Twitch Studio Beta. Earlier this week, Twitch announced plans to create Twitch Studio, the company’s first broadcasting software, a new all-in-one streaming app for gamers. Twitch broadcasters are currently relying on third-party software to provide spectators with their streams. Ideally, Twitch Studio will make it much more seamless to join Twitch and start a stream as well as broadcast that stream.

How to sign up for the Twitch Studio Beta

Twitch Studio is not ready for prime time yet, and when it is, it will target new users, but it has been opened up for beta testing by the company for now. The beta is just a PC, requiring an invitation to join. You can sign up here for an invitation on Twitch’s website.

The signup page notes that over time Twitch will open more beta spots. So if you don’t get in right away, look for the email to get down the line. 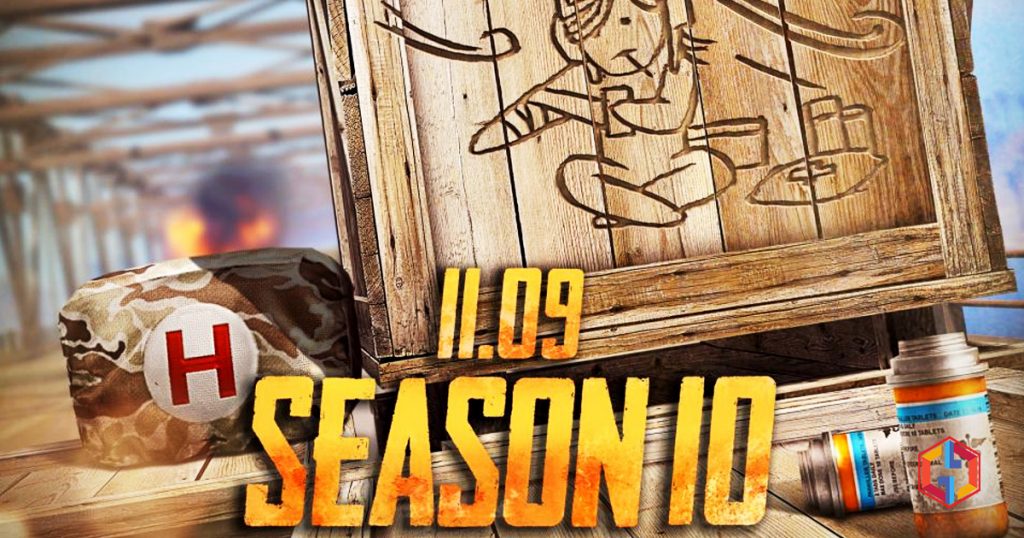 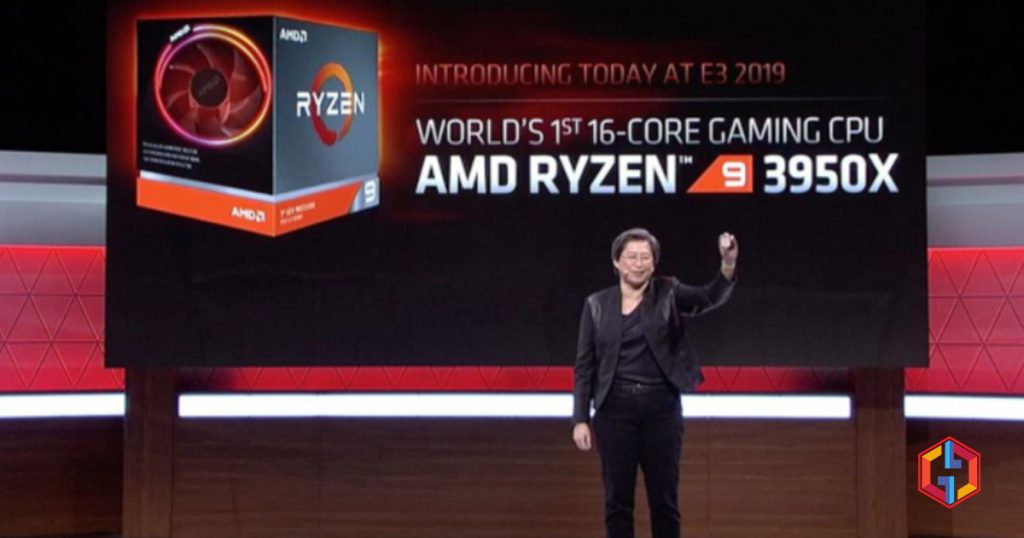