WhatsApp is currently working on an Instagram style Boomerang function. Facebook apps all give story features, but now it looks like the ever-popular boomerang function of Instagram is the recent feature to spread to other Facebook-owned applications.

The WhatsApp team is working on a boomerang-style function for iOS, according to the ever-reliable tipster WABetaInfo. But the tipster adds the feature will also land on Android.

The boomerang function of Instagram allows you to endlessly loop back and forth a video, similar to a GIF. WABetaInfo says the take of WhatsApp is similar, enabling you to loop a part of any video that is less than seven seconds long.

The Boomerang feature of WhatsApp is reportedly available in the video type panel, which usually allows you to select a video or GIF as the format you want before sending it. You will find an arrow pointing to the left alongside these existing options, which denotes Boomerang as a third format.

There is no word for the feature on a release date, but given its popularity on Instagram, it certainly seems like a major addition to the platform. What else do you want to see on WhatsApp? In the comments, let’s know! 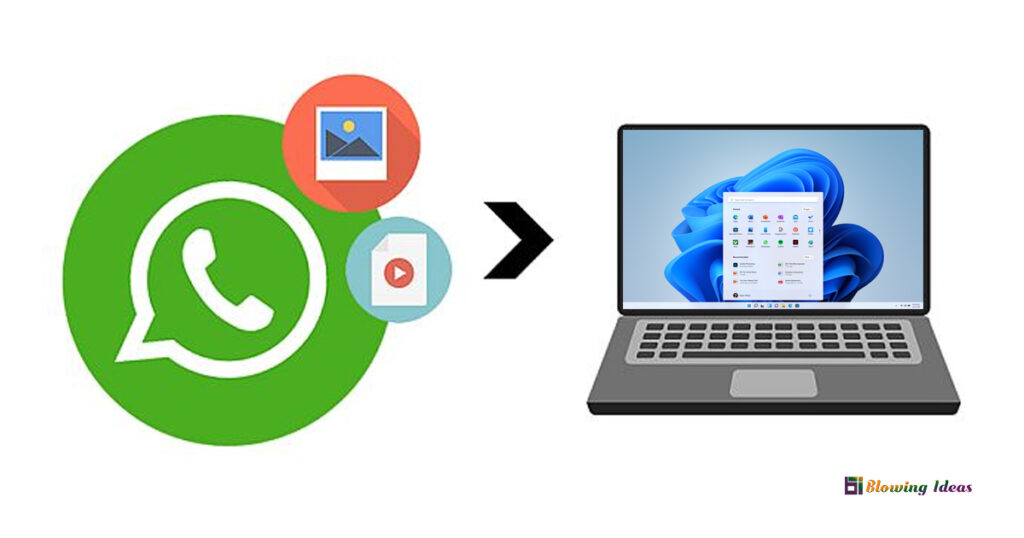