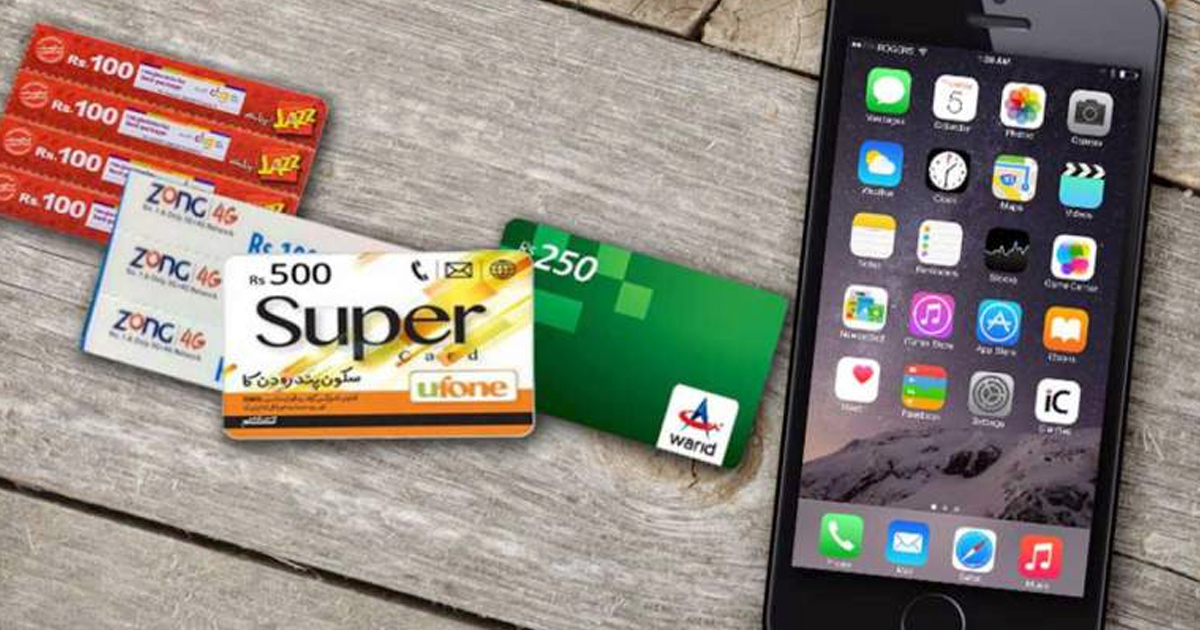 Topping up your mobile phone just got cheaper. Mobile service suppliers are no longer able to pay you administrative fees. They started implementing the order of the Supreme Court after a thorough verdict of elevated mobile phone taxes was given in their suo motu notice.

The effect on users has been decreased by 10 percent, which implies that if you purchase a scratch card from Rs100, you will now have a balance of Rs88.9 instead of the Rs76.94 you had before.

Companies have stopped charging operational and service charges and must bear these expenses on their own. As these charges, they charged Rs12.9.

The court ruled that the government could collect tax, but under the head of operational and service charges, the mobile phone companies could not collect anything. There is already a 12.5 percent withholding tax on mobile phone cards and a 19.5 percent sales tax.