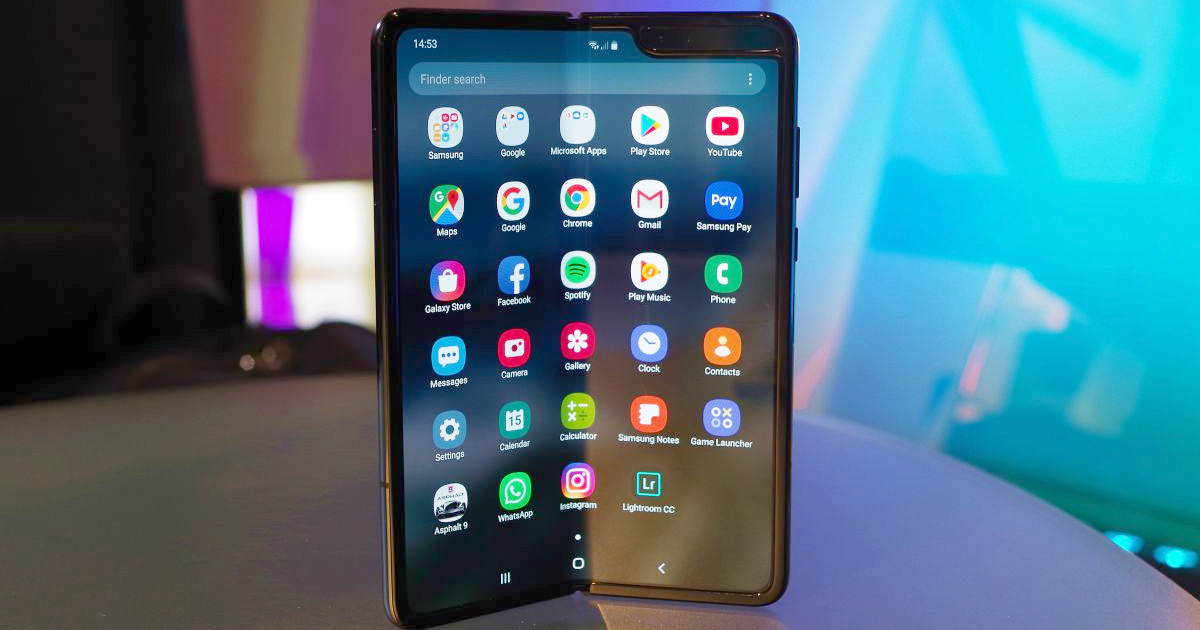 In September, Samsung will launch foldable smartphones. Seoul: South Korean electronics giant Samsung announced in September that it will release its cutting-edge foldable smartphone, despite a trade dispute between Seoul and Tokyo that analysts say will impact delivery.

Earlier this month, Tokyo limited exports of several important products to South Korea that were essential for its world-leading electronics and smartphone businesses, including market leader Samsung.

The decision was made in response to a decision of the South Korean court ordering Japanese firms to compensate Korean victims using forced labor during World War II. Tokyo’s move has raised an international concern about the impact on worldwide tech supply chains and the potential for higher prices for customers around the world.

Galaxy Fold from Samsung is one of the end products that will be affected as it relies on a chemical film produced by the Japanese company Sumitomo Chemical, said IHS Markit research director Tadashi Uno.

Samsung scheduled to launch the Fold in April but pushed back the release date after early reviewers reported issues with the screen after just days of use. Since then, the smartphone giant said it has “improved” the phone.

Samsung has been developing the Fold for almost eight years in an attempt to boost demand and possibly revive an industry struggling for fresh developments. Tech firms are already under pressure from a weakening worldwide outlook, while the chip industry is suffering from weak demand in specific.