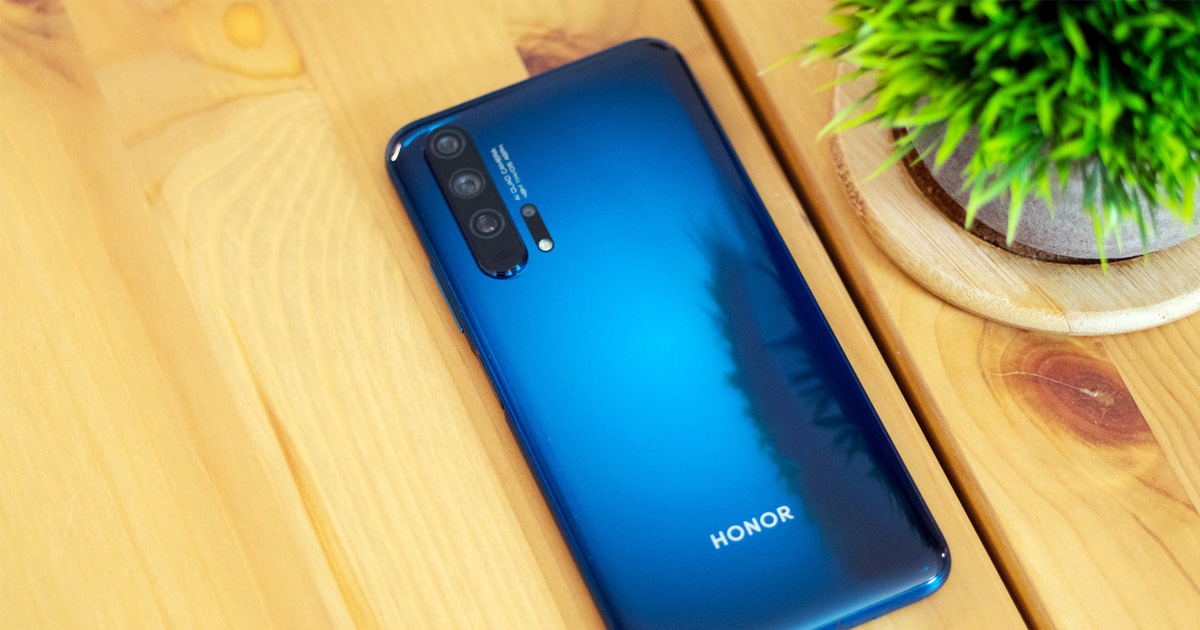 The aesthetic Honor 20 Pro will arrive on 5 August in Pakistan. Since Huawei has been given a green signal to work with Google and other American businesses, its sub-brand Honor is preparing to launch its upper mid-range youth-centered smartphone in emerging markets, including Pakistan.

As Huawei will quickly lift the curtains to implement its much-awaited smartphone Honor 20 Pro in Pakistan, Honor 20 Pro will be launched in the nation on 5 August by local tech media outlets.

As you understand, Honor 20 Pro has lately been certified by Google Play and now the Chinese smartphone manufacturer is prepared to introduce it to various areas around the globe. Initially announced in May 2019, the smartphone provides a few distinctive specs and characteristics to take on premium smartphones.

In the meantime, Google has lately updated its Play Supported Devices list with the model name “YAL-L41” to add the Honor 20 Pro. As the model name suggests, it seems to be the global one. Meanwhile, since 1 June 2019, the base variant of the Honor 20 has been added to this list.