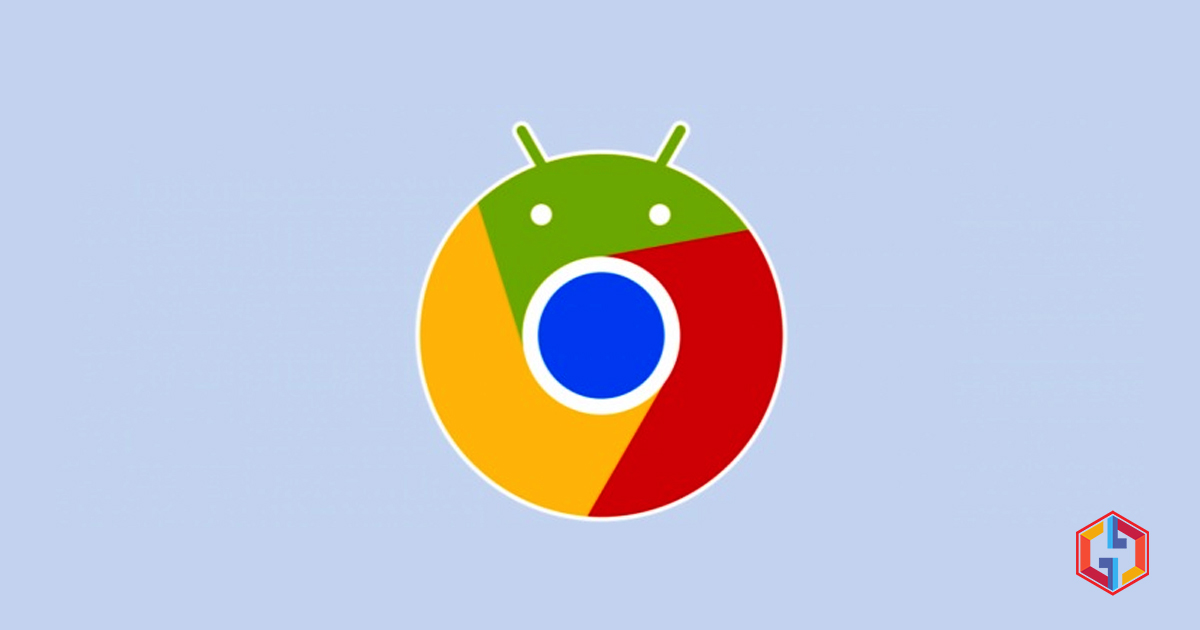 Google Chrome is testing a new shortcut for Android to open the tab switcher menu. Chrome for Android is one of the most attentive Google apps. We are constantly seeing fresh characteristics being added to the browser for both the stable build and behind the times. The Chrome team is presently testing a new Android feature that adds some additional features to the Tabs button.

There’s a new Chrome flag called “Enabled long-press menu tab switcher” which makes the Tabs button a bit more useful. By enabling the flag, users can press the Tabs button for a long time and see some shortcuts. These shortcuts currently include “Close tab,” “New tab,” and “New tab.”

You must click the Tabs button without the flag to close the tab or open the menu for the other two shortcuts. This is certainly not a mind-blowing new feature, and it does not save a lot of time. It’s the same number of screen touches with or without the flag, but to an existing button, it brings added functionality.

It makes much sense to place the tab-related shortcuts in the Tabs button. The flag will be found at chrome:/flags#tab-switcher-long-press-menu when the feature is rolled out to the Chrome channels. It’s not available in stable, beta, canary or dev Chrome at the moment.