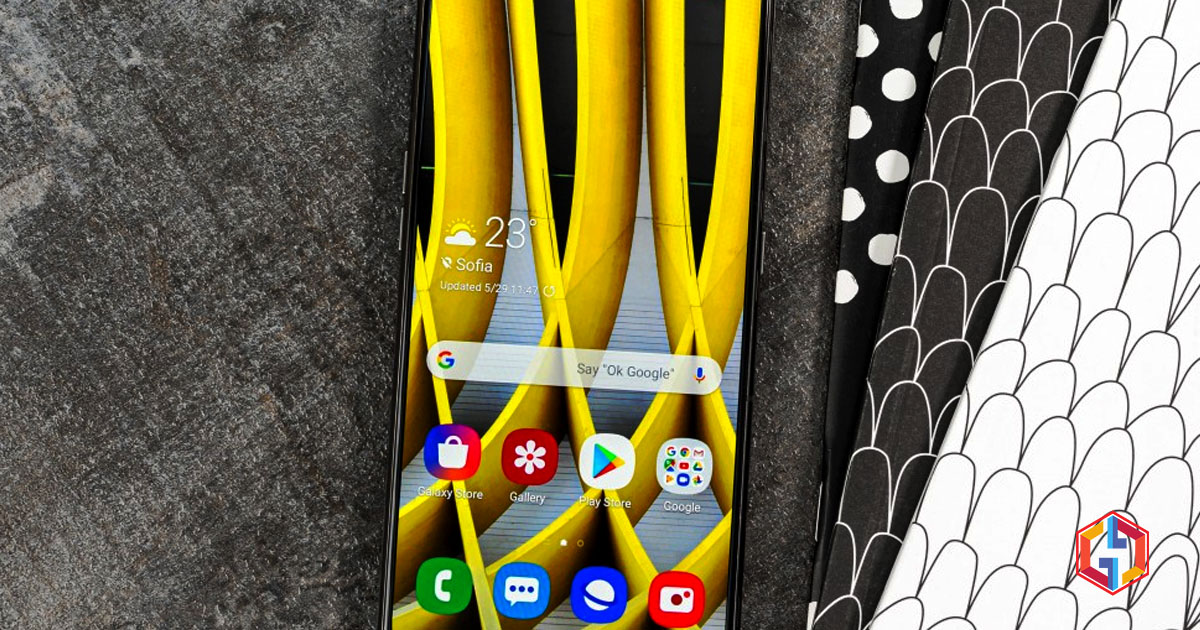 Samsung confirms Galaxy A91 will have 45W fast charging. Samsung is already working on new Galaxy A series smartphones, and we’re not talking about “s” variations, although some of them have recently become official (and more are on the way). The 2020 A family will consist of handsets with names ending in “1,” and the Galaxy A91, unsurprisingly, will be the highest end of the bunch.

We found out earlier this month that this beast would sport a 108 MP rear camera sensor flanked by an ultra-wide 16 MP and a 5x optical zoom 12 MP telephoto and a 3D ToF camera. Now we get another tidbit about the A91 according to Samsung itself: it will support fast wired 45W charging, joining the Galaxy Note10+ and Note10 + 5G in this select group.

This data comes directly from a Samsung Hungary website listing. It also confirmed the existence of a long-rumored Galaxy A90 5G in the near future. However, this model will only receive assistance for wired 25W charging. The A90 5G should be the more affordable 5G offer from Samsung-not cheap per se, but cheaper than the 5G variants of the flagships.