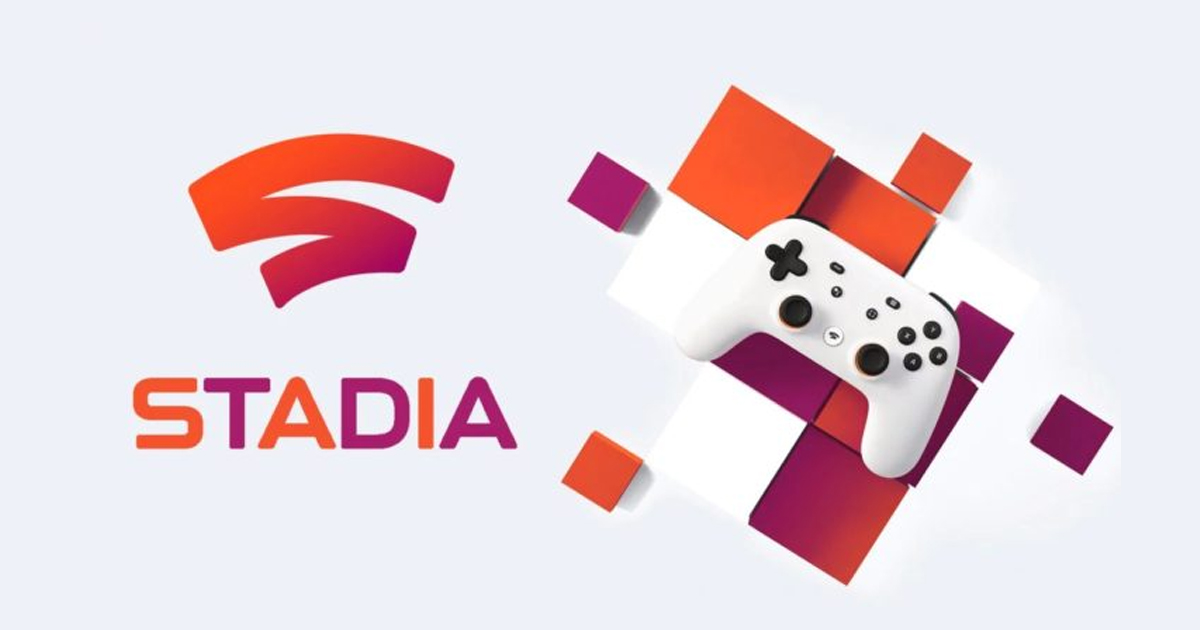 At the 2019 Game Developers Conference, Google announced its Stadia platform for a launch scheduled later this year, Microsoft confirmed plans to test Project xCloud publicly in the coming months, and even Amazon is rumoured to be preparing its own cloud-based streaming service.

In an interview with the Telegraph (locked behind the paywall of the publication), Microsoft’s Chief Marketing Officer for Xbox Mike Nichols did not pull any punches when discussing the weaknesses of the upcoming streaming platform based on the cloud.

While admitting that Google has the infrastructure (7,500 edge node locations) to pull it off, Nichols pointed out that, unlike Microsoft, game developers and publishers do not have strong ties to deliver the content that fans expect.

Indeed, Microsoft can legitimately claim to be ahead of its competitors in that area. After all, since joining the games industry with the original Xbox in 2001, they have managed to establish all kinds of relationships and partnerships.

Google executive Phil Harrison recently said they have received strong support from the game development community for Stadia so far, but of course, we’ll have to wait for more details to really evaluate the content breadth available when Google Stadia launches later this year.

Microsoft CFO Mike Nichols also reiterated that irrespective of the availability of Project xCloud, the ‘ local ‘ experience users can get on an Xbox console or that the quality of the Windows PC will remain superior to the cloud.

Over time, you won’t necessarily need a device, but with local processing power, you’ll get the best experience.

Google Stadia, which goes all-in with the cloud as opposed to local hardware, is yet another big differentiator. The cloud battle has just started.