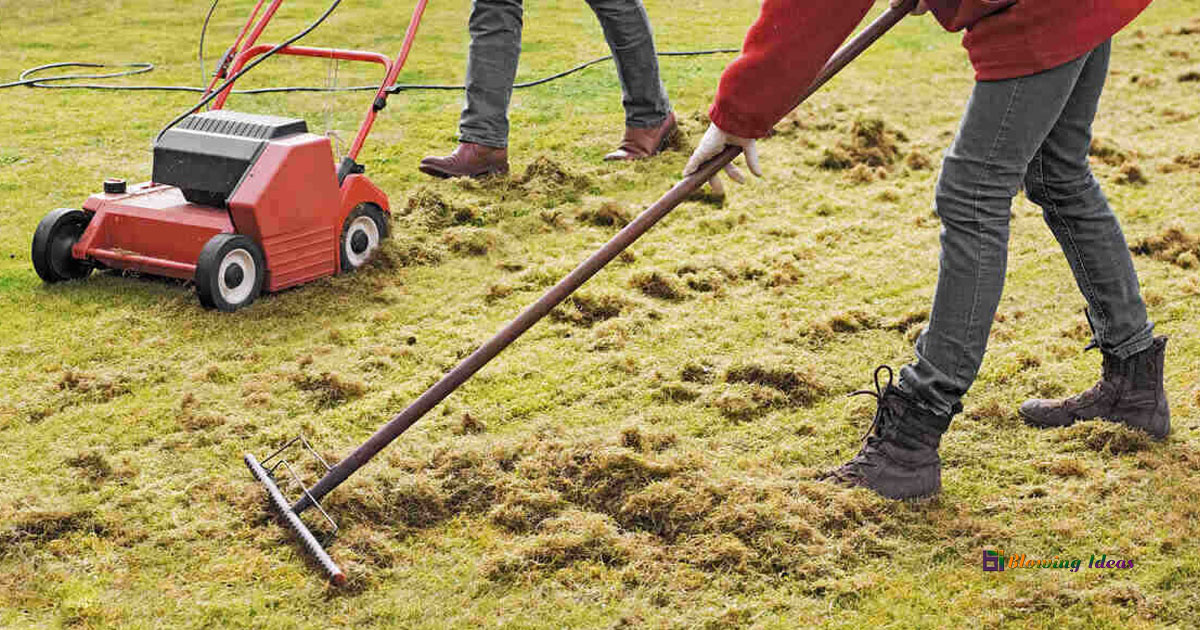 Pros and Cons of Dethatching Lawn. If you’re considering dethatching your lawn, it’s important to weigh the pros and cons to decide if it’s the right decision for you. Dethatching can be beneficial in some cases, but it can also damage your lawn if it’s not done properly.

Dethatching is the process of removing the thatch layer from your lawn. Thatch is a layer of dead and living grass, roots, and other organic matter that builds up over time. A thin layer of thatch can be beneficial to your lawn, but if it gets too thick, it can become compacted and prevent water and nutrients from reaching the roots of your grass.

There are several benefits to dethatching your lawn, including:

There are also some drawbacks to dethatching your lawn, including:

How to Dethatch Your Lawn Properly

If you decide to dethatch your lawn, it’s important to do it properly to avoid damaging your turf. Here are some tips:

Is Dethatching Right for Your Lawn?

Dethatching can be beneficial for some lawns, but it’s not right for everyone. If you’re not sure if dethatching is right for your lawn, talk to a lawn care professional. They can help you assess your lawn and make the best decision for your particular situation.

Also Read: How to Soak up water in the Backyard

How to Jailbreak iPhone 13 Pro Max?

How to Soak up water in the Backyard