PUBG Corporation has entered into strategic cooperation with Tencent Games, Tencent Holdings ‘ video game publishing division. Since its launch in 2017, PUBG mobile game has been at the top of the Google Play Store.

Using Unreal Engine 4, the game builds on the original gameplay to create action-packed Arena Mode matches which last 10 minutes or less. The lightweight game needs only 600 MB of free space to run smoothly, and 1 GB of RAM. 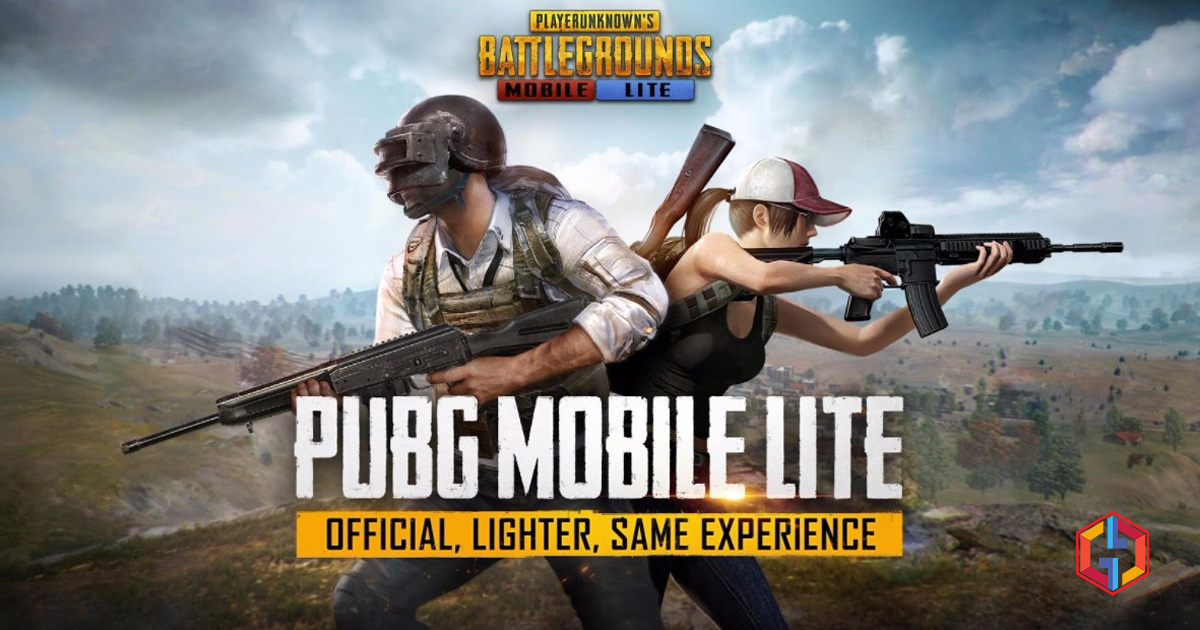 The new lite version of the game, however, is only available in certain regions including Turkey, India, Russia, and Africa. This is available for download on both OS Android and PC also. The new version has been designed to run on lower-specific mobile phones and devices with less RAM (less than 2 GB).

The new version will be launched later this year in other regions including Europe, North and Central America. It can be noted here that the version of the game is different from the normal PUBG Mobile version. Therefore, using the original version, one can not play the game with friends.