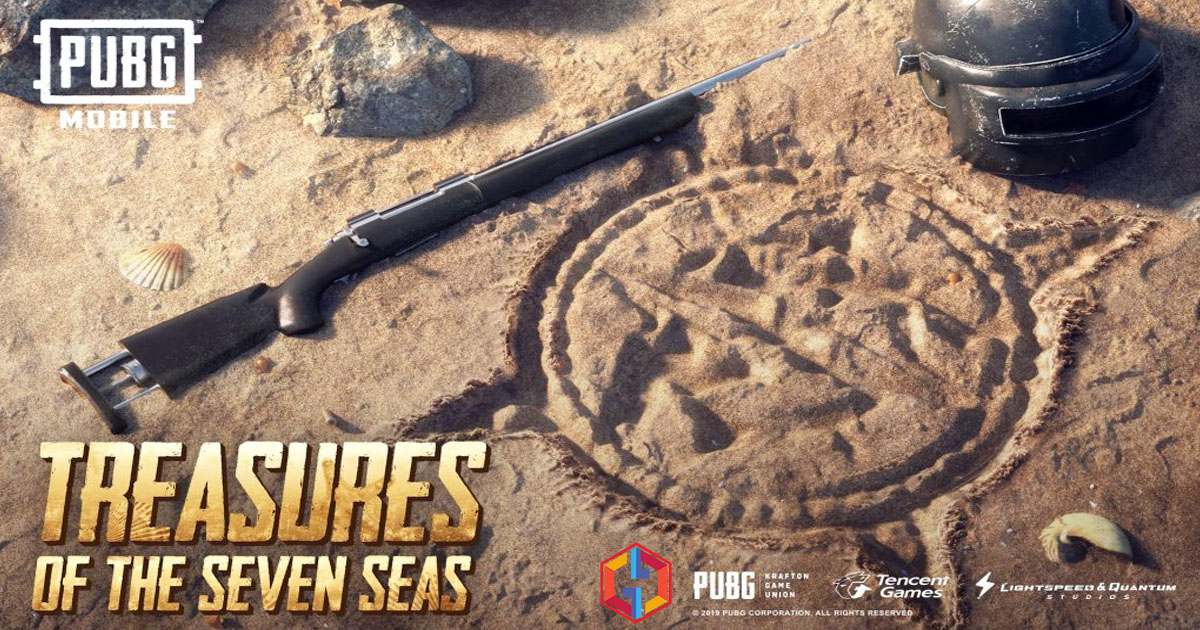 The new zombie mode was teased last month during the PUBG Mobile Club Open’s Spring Split finals. The beta of 0.14.0 showed what the new zombie mode is going to be like. The mode will be called “Infection,” pitting against each other two teams. One team is going to be the defenders, the other being zombies. What’s so exciting about this new mode is that players can play as zombies now.

Defenders can pick up and use firearms while the zombies are going to have to rely on their melee attacks and special abilities to take their lives down. Defenders attacked by zombies will join the undead’s military. Zombies win when all the defenders are killed after the countdown ends. If this does not happen, even if there is only one survivor, the defenders are the victors.

A new character system also existed in the beta. A character with a predefined special ability will be assigned to each player. These skills are limited to the modes of Evo Ground and can not be used in classic games. Victor is one of these personalities. His special ability comes in the form of reduced submachine gun reloading time.

In Update 0.14.0, coming August 14, we’re sailing the seven seas on a search for treasure. Battle hordes of zombies, explore a labyrinth, and let the golden compass guide your actions! pic.twitter.com/5oMgXaQBOd

There will also be some UI changes to the menu and it’ll be more structured. The map selection tab has also received a completely new interface. The waiting lobby in the game will have helicopters as well.

Also Read: Apple’s iPhone Face ID can be Hacked in Less Than 2 Minutes

The Team Deathmatch mode will finally add the AWM to the map. The AWM will be in the middle of the map, replacing the M249, and it can only be picked up by one person. The update’s full patch notes should be released in a few days.