Latest cumulative update of Windows 10 causes some users to fail network adapters. Microsoft released the latest round of Patch Tuesday updates for Windows 10 earlier this week, bringing with it a number of unforeseen issues. First, the Redmond giant confirmed that issues were being investigated with the Start menu and Windows Search.

Also Read: Microsoft Edge is talking to you like a real person

Reports on audio issues including missing audio effects and volume sounding much lower than usual started to emerge from users later. More specifically, those on build 18362.356 are facing the problems. However, this does not seem to have been the last of unforeseen issues, as some users also experience network adapter failures (via Windows Latest).

According to a Microsoft community forum user, “After installing the latest KB4515384 update, my Intel wireless network card and Intel LAN card stopped working. The device manager reported a device error and could not start it. Uninstalling KB4515384 solved the problem.”

Also Read: Microsoft Teams is the most popular app for working together

The problem on the Feedback Hub was documented by another user as follows:

“KB4515384 breaks ethernet and wifi adapters on my PC. Appears to create new devices as they’re labelled ‘#2’ and when exposing hidden devices in Device Manager the previously named devices appear. Uninstalling these / new or old drivers do not fix the issues (i.e. “ethernet unplugged” which it is clearly not). Only option was to uninstall this update.”

Meanwhile, Reddit users have reported having similar problems, with one user stating that downloading the latest Intel drivers or fresh installation has not helped solve the problem. For these users, the capabilities of Ethernet and Wi-Fi end up being disabled.

Users affected by this bug may try to re-enable the network adapter through the Device Manager and then reboot their systems. However, by all accounts so far, the only solution, for now, seems to be to uninstall the cumulative update of KB4515384. While Microsoft has not yet officially recognized the issue, users will hope that a proper workaround will be detailed in the near future. 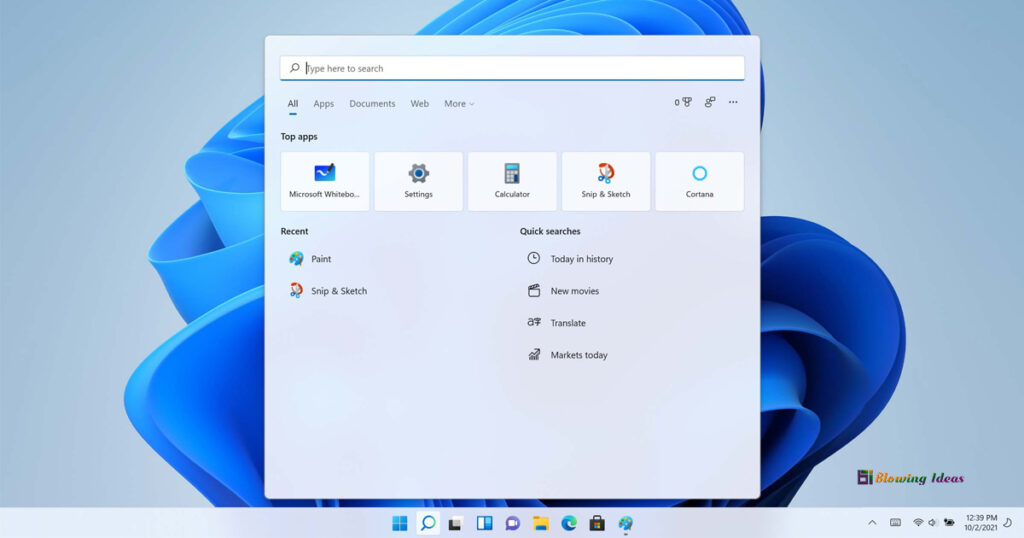 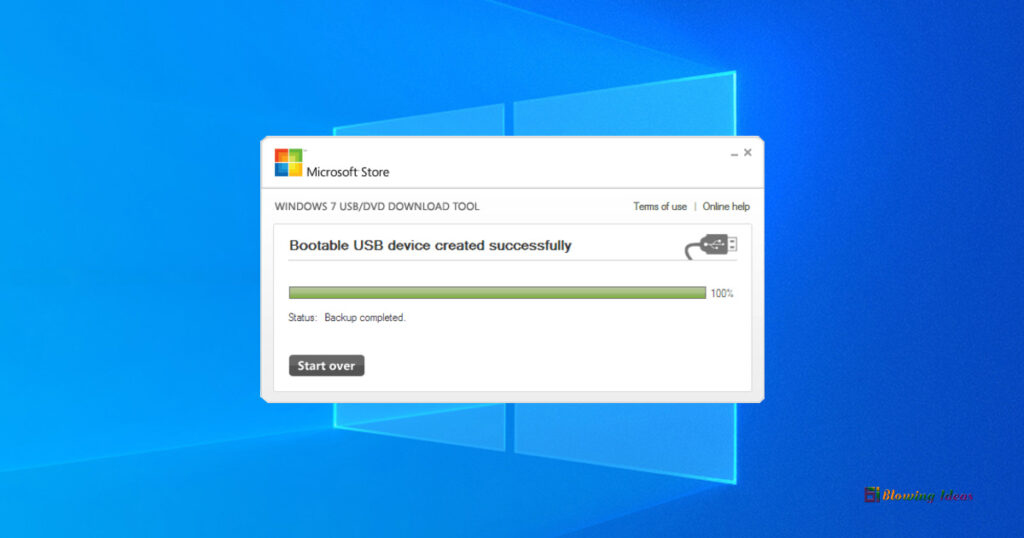