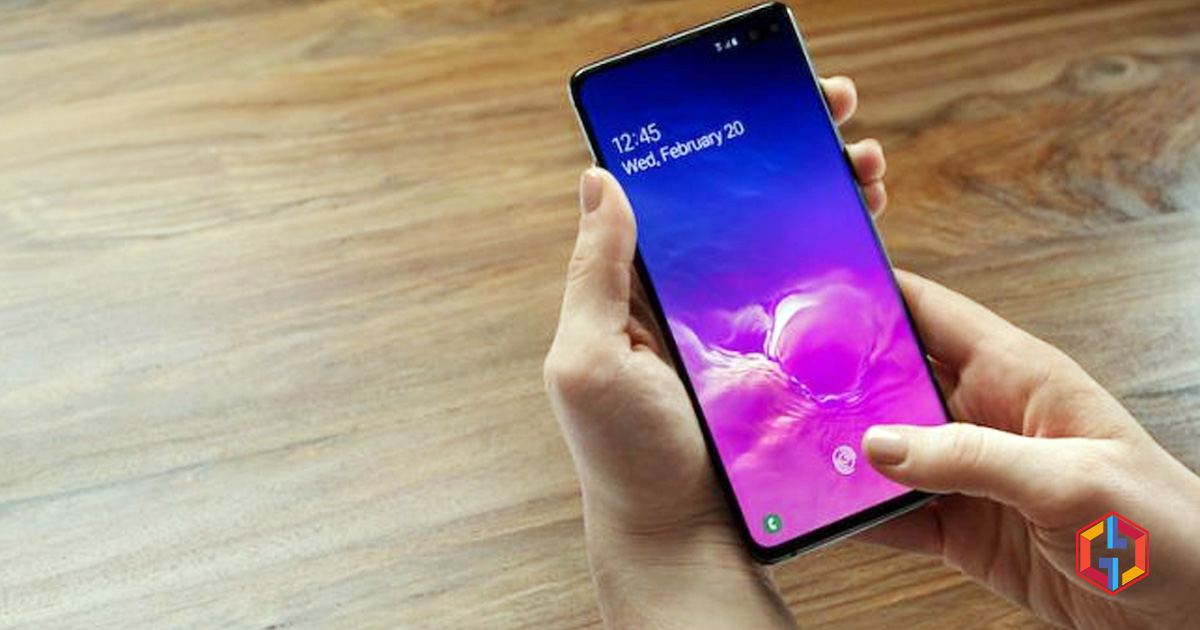 Samsung reportedly fixed the issue of Galaxy S10 identification of fingerprints. Samsung released a patch for the fingerprint reader of the Galaxy S10 and Note 10, addressing a problem discovered by The Sun that could enable anybody’s fingerprints to unlock an S10 with certain types of screen protectors attached (via Reuters).

The update is only available for S10 and Note 10 phones in South Korea for now, according to Android Central, although it should roll out in the near future to additional countries.

But there’s a big difference between “malfunction” and “allowing anyone to get into your phone,” which probably explains how quickly Samsung gets this update out.

Previously, Samsung explained the problem by noting that the ultrasonic fingerprint was wrongly “recognizing 3-dimensional patterns appearing as fingerprints of users on certain silicone screens to protect cases.”

Samsung suggests as a temporary solution that users either uninstall the issue screen protectors in question and re-register their prints or use another authentication method (like a standard password) until the patch is released.