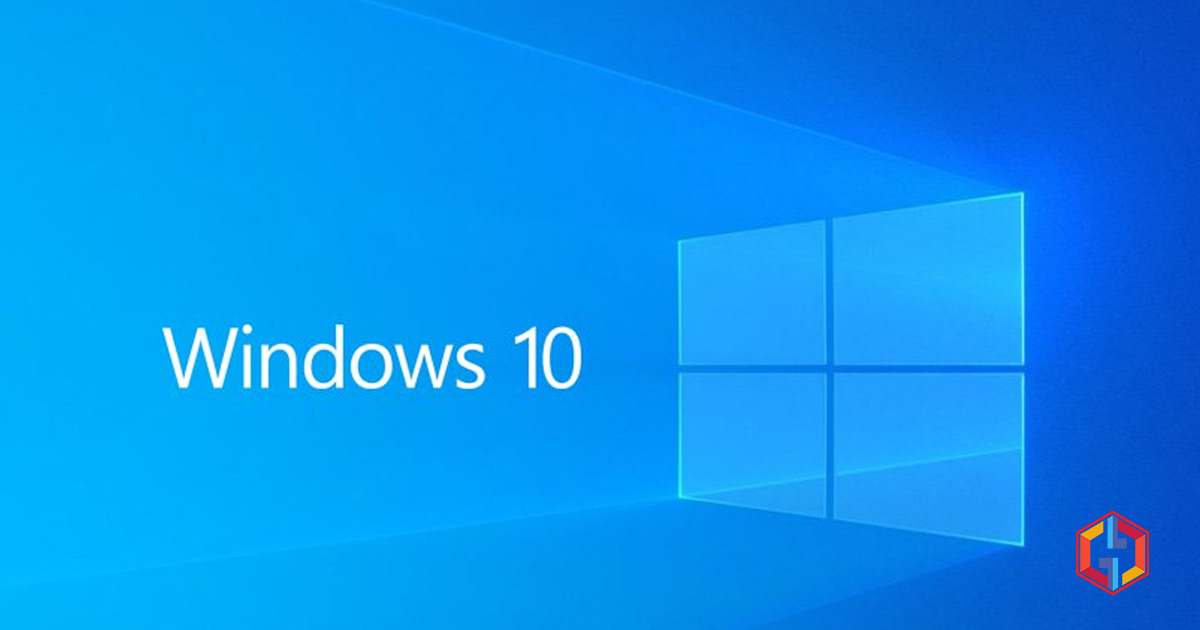 Microsoft Latest Updates Supported Cpu Page For Windows 10 1909. There is a tab on the Dev Center Hardware where Microsoft lists the CPUs supported for any given release of Windows. For end-users, the paper is a bit confusing as it specifies the total supported processors for any specific Windows implementation.

Specifically, you will need to install at least Windows 10 1903 for Microsoft to support it officially if you have an Intel 10th Generation processor. The same goes for the series Ryzen 3000.

Unless you remember back to the Skylake era, Microsoft said that Windows 7 and Windows 8.x wouldn’t support Intel’s Kaby Lake and AMD’s Bristol Ridge CPUs. In that same announcement, Skylake was supposed to have reduced support but after the backlash, Microsoft changed their mind. The news of today is simply the continuation of this, which has increased a few generations of processors.

I suspect that this will impact as many users as there is less reason to stick with Windows 10 1809 than Windows 7. However, it might be a bit of an issue in the business.