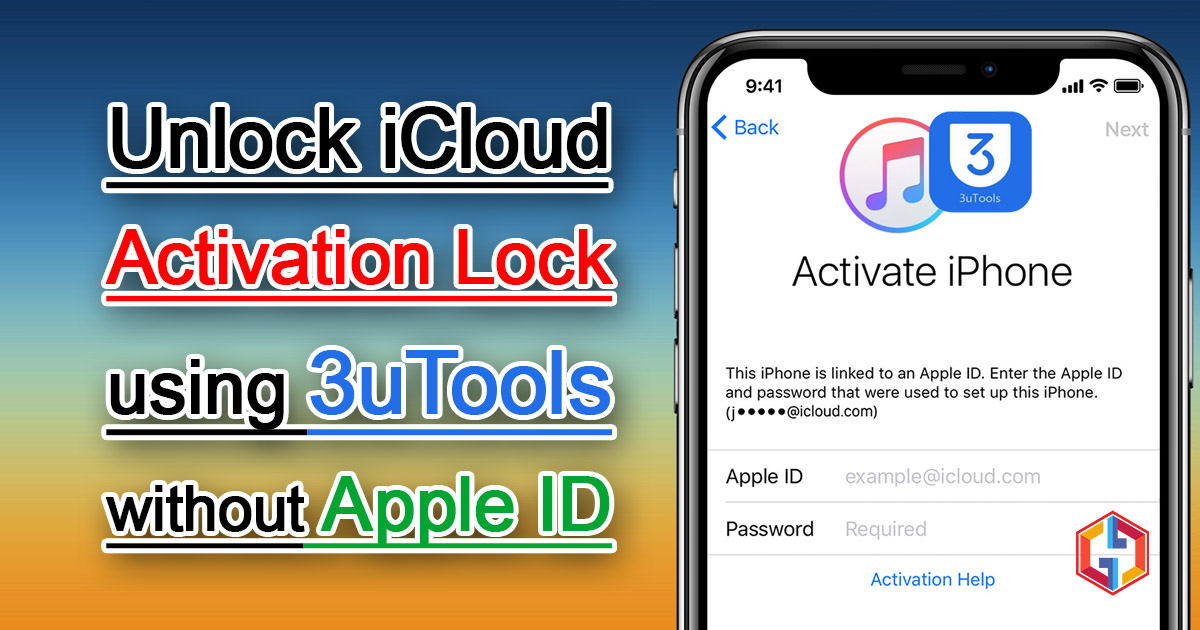 Unlock iCloud Activation Lock using 3uTools without Apple ID. Despite attempts by Apple to upgrade the security of iOS, multiple exploits and vulnerabilities continue to surface online. There’s been another new iCloud unlock bug for iOS 11 on YouTube doing the rounds.

A recent video uploaded by MyiCloudInfo, a YouTube user, reveals a new bug that allows users to bypass the iCloud lock. From the video, this bug involves using 3uTools that could allow you to access the root filesystem of your iPhone (in jailbreak mode) to delete the folder “iTunes Control” which stores information about the lock. However, this feature is not developed by 3uTools to bypass iCloud.

Unfortunately, this method only works on iOS 11, which is no longer signed by Apple. Moreover, this bug is utterly useless for the average user, although it is useful for hackers. You can’t launch apps from the home screen and some apps just crash to the SpringBoard, according to users who gave this method a go.

There’s one upside to it, despite the numerous shortcomings of this method – you can open FaceTime. The sign-in button and password forgot, however, remain non-functional. You can not use any app on your smartphone other than that. As an iPod touch, you can’t even use your iPhone.

Also Read: How to Unlock iCloud and Remove Activation Lock

iPhones might have a glowing Apple logo as a notification light