iPhones might have a glowing Apple logo as a notification light. Nearly all Apple devices are backed by the “Apple” logo. Whether it’s iMac, MacBooks, iPhones, iPods – it’s all there. According to one of Apple’s patents, it appears that the company plans to use the iPhone logo as an indicator of notification.

The technique of using the phone manufacturer’s logo as an alert method of notification is not new. In the past, Motorola did it with their Moto One Zoom, and Razer did it with their second-generation phone as well. Before however, Apple also used its company’s “illuminated logo” in its goods–all MacBooks had the Apple logo on the back-illuminated before 2015.

iPhones might have a glowing Apple logo as a notification light

Also Read: Apple releases iOS 13.1: You need to try out the top 5 features

The patent picture shows a laptop, an iMac a tablet that reads “illustrative electronic devices.” It also specifically refers to the iPhone by mentioning “cell phone,” according to The Verge.

So should we expect to have a glowing Apple logo on the back of next year’s redesigned iPhone 4 as iPhone designed? Well, can’t say because the company is used to filing multiple patents and hardly a few make it to the final design.

However, if Apple does decide to pursue the patent, it would be one of the iPhone’s most notable features next year. The MacBooks ‘ glowing logo was really heart-warming, something Apple should consider resurrecting. 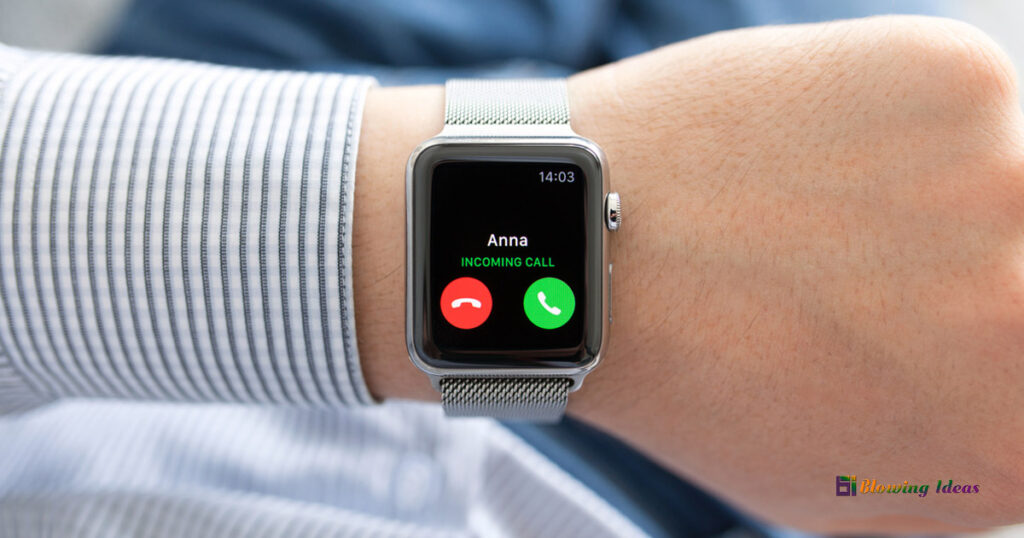 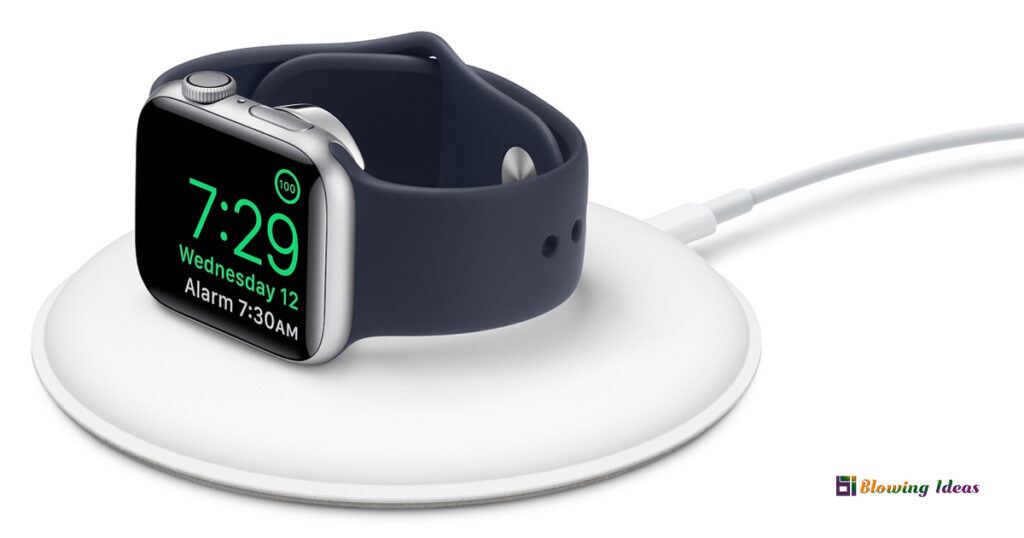