Home How to Check WiFi Signal Strength on iPhone or iPad?
AppleHow To/GuidesiPhone

How to Check WiFi Signal Strength on iPhone or iPad? 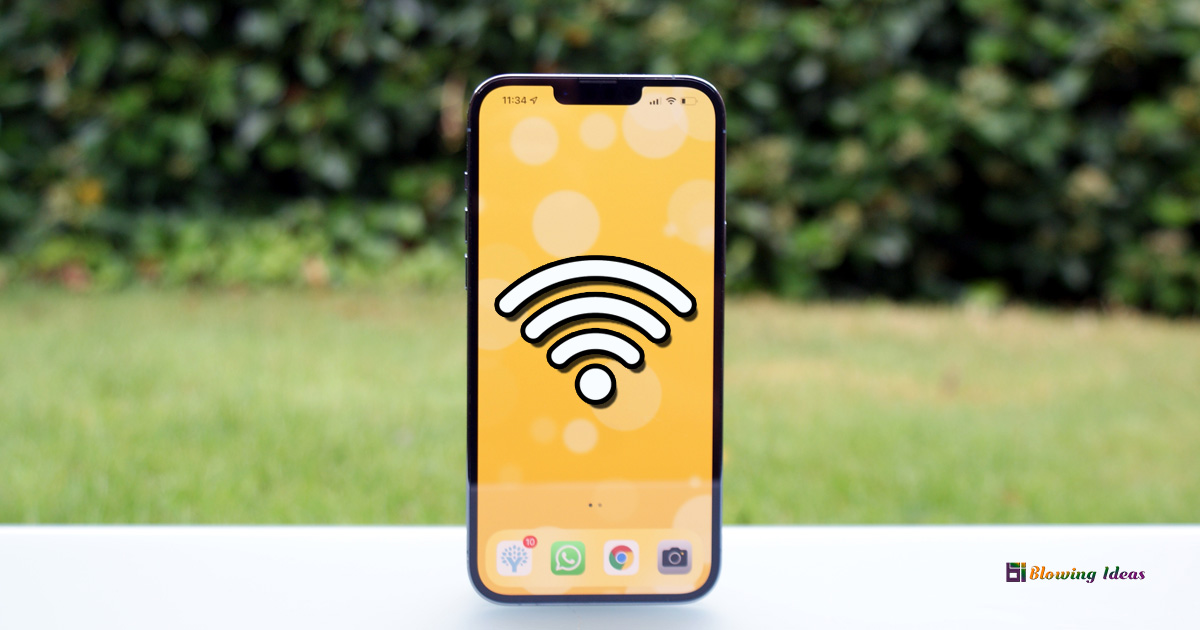 How to Check WiFi Signal Strength on iPhone or iPad?

As previously said, the presently active Wi-Fi signal strength has always been displayed on the top status bar of an iPhone or iPad, and this is the first place you should go if you want to verify the signal of an active current wireless network from an iOS device.

How to View Other Wi-Fi Networks Signal Strength in iOS?

You can also check the strength of other local wifi networks straight from the Settings app:

A wi-fi signal can be good or terrible for a variety of reasons, but the two key variables for wi-fi signal strength are typically distance from the access point and signal interference. In most cases, the stronger the signal, the closer you are to the wi-fi router or access point. Likewise, the less interference there is, the better the signal. Some types of walls, as well as other metals and machines, can have an effect on a wireless signal.

The great news is that just because you’re testing the wi-fi signal on an iPhone or iPad, the device itself was very mobile, and merely moving around or repositioning the device may make a significant change in signal strength.

If you have any more useful tips or tactics for monitoring wi-fi signal strength and connections on iPhone or iPad, please share them in the comments!

What is an NFT and How to make it profitable? Explained

How to Copy and Paste Text Between Android and Windows PC?

How to Find a Good SEO Consultant?