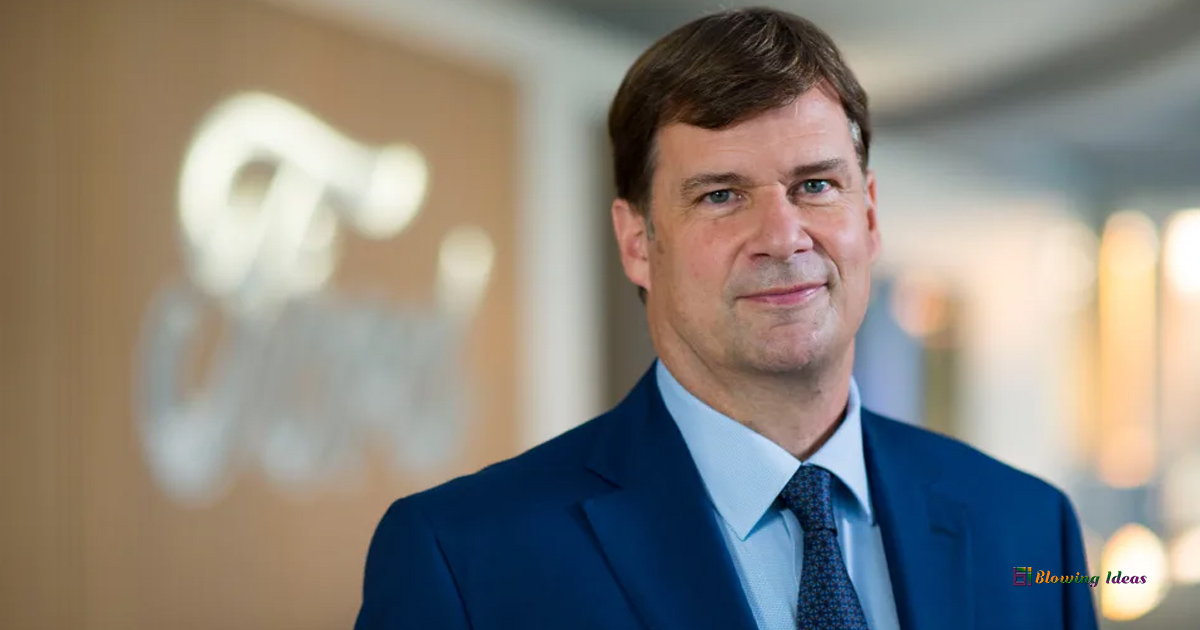 Ford CEO warns that electric vehicles need 40% less labour. According to Ford CEO Jim Farley, building electric automobiles involves 40% less labour than generating traditional gasoline-powered vehicles. Farley told the Financial Times (FT) newspaper at a conference in Detroit that “it takes 40% less labour to produce an electric car, so we have to insource, so everyone has a role in this [EV] progress.”

According to the FT research, the upcoming transition to electric vehicles is widely projected to diminish the number of employment in the auto sector because they are manufactured with fewer parts than gasoline-engine-driven versions. Farley’s warning also hits particularly sensitive terrain in North America’s largely unionised car industry.

A strategic lever that Ford can use to offset employment losses as its vehicle content as well as associated supply chain shift to a substantially higher percentage of electric vehicle equipment over the next five years is greater vertical integration.

Ford recently announced a series of activities aimed at obtaining battery capacity and raw materials in order to meet a goal annual run rate of 600,000 EVs by late 2023 and much more than 2 million by the end of 2026. By 2030, Ford expects EVs to account for more than half of its global production.

Can Repo Man move another Car to get...

How soon can you trade in a Financed...

How much does it cost to delete a...

Should I Repair my Car before trading it...