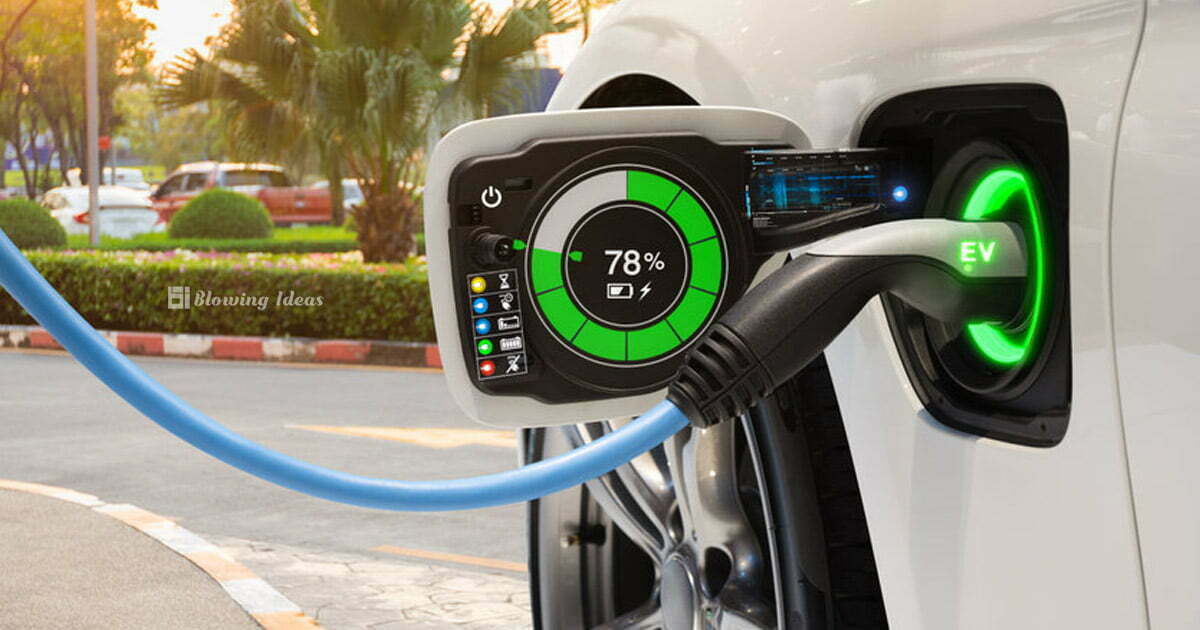 Benefits and Factors of Electric Vehicles. In the world of automobiles, the electric car (EV) is a relatively new concept. Although some automobile manufacturers have built their entire business model around being proactive and using electricity, others provide hybrid vehicles that run on both electricity and gas.

An electric vehicle, such as the Nissan Leaf, Ford Focus Electric, Tesla Model S, or Chevrolet Volt, is a great way to save money while simultaneously contributing to a healthy and stable environment.

In 2019, the United States imported around 3% of the petroleum it consumed, with the transportation sector accounting for roughly 30% of total energy needs and 70% of petroleum consumption in the country. Using more energy-efficient automobiles, such as hybrid and plug-in electric vehicles, is a key aspect of maintaining the recent trend of reducing petroleum imports. This benefits the US economy and diversifies the country’s transportation fleet. Benefits for Electric Vehicles.

Using an energy source such as electricity for transportation also provides a level of resiliency. Because of the many fuel sources employed in electricity generation, the electrified segment of the transportation industry has a more secure and locally generated energy source. All of this contributes to the energy security of our country.

Although hybrid and plug-in electric vehicles have lower energy costs than comparable conventional vehicles, their purchasing costs might be much greater. As production quantities increase and battery technology improves, prices will likely equalize with conventional automobiles. In addition, fuel savings, a federal tax credit, and state and utility incentives can help offset the initial expenditures.

For PHEV and EV purchases from manufacturers who have not yet exceeded specific vehicle sales levels, the federal Qualified Plug-In Electric-Drive Motor Vehicle Tax Credit is available. It offers a tax credit ranging from $2,500 to $7,500 for new vehicle purchases, with the amount dependent on the vehicle’s size and battery capacity. Incentives are also available from some states and utilities, which can be found in the Laws and Incentives database. Compare the lifetime ownership costs of HEVs, PHEVs, EVs, and conventional automobiles with the Vehicle Cost Calculator.

HEVs often get greater gas mileage and cost less to operate than comparable conventional vehicles. The 2020 Toyota Corolla Hybrid, for example, has an EPA combined city-highway fuel efficiency estimate of 52 miles per gallon (MPG), but the conventional 2020 Corolla (four-cylinder, automatic) has an estimate of 34 MPG. Compare fuel economy ratings of individual hybrid and conventional vehicles using the Find A Car tool on FuelEconomy.gov.

Due to the great efficiency of electric-drive components, HEVs, PHEVs, and EVs can significantly cut fuel expenses. The fuel efficiency of PHEVs and EVs is measured differently from that of conventional vehicles because they rely entirely or partially on electric power. Common measures include miles per gallon of gasoline equivalent (MPGe) and kilowatt-hours (kWh) per 100 miles. Today’s light-duty EVs (or PHEVs in electric mode) can get 130 MPGe and go 100 miles on only 25–40 kWh, depending on how they are driven.

The fuel efficiency of medium- and heavy-duty PHEVs and EVs are largely dependent on the load carried and the duty cycle, although PEVs have a significant fuel-to-cost advantage over their conventional counterparts in the correct applications.

Flexible charging is an advantage of PHEVs and EVs. Because the electric grid is adjacent to most parking lots, people can charge their cars overnight at home, as well as at a multi-unit apartment, business, or public charging station if one is available. PHEVs have more versatility because they can refill with gasoline or diesel (or, in the future, alternative fuels) if needed.

Although the superior batteries in plug-in electric vehicles are designed to last a long time, they will eventually fail. Several plug-in vehicle manufacturers are giving battery warranties of up to 8 years and 100,000 miles. According to the National Renewable Energy Laboratory’s predictive modelling (PDF), today’s batteries could last 12 to 15 years in temperate climes (8 to 12 years in extreme climates).

For model-specific information on battery longevity and warranties, contact your dealer. Although replacement battery prices have not been announced by manufacturers, some are offering extended warranty schemes for a monthly cost. If the batteries need to be replaced outside of the warranty period, the cost could be high. As battery technology improves and production quantities increase, battery prices are likely to fall.

Also Read: How to Remove Bugs from Windshield

Best way to use an Electric Toothbrush

How long does a mechanic have to fix...

How to Fix a Broken Car Key?

How to Unlock Steering Wheel without Key?

All of this contributes to the energy security of our country.