Home How to stop Drones from Flying over your House?
How To/Guides

How to stop Drones from Flying over your House? 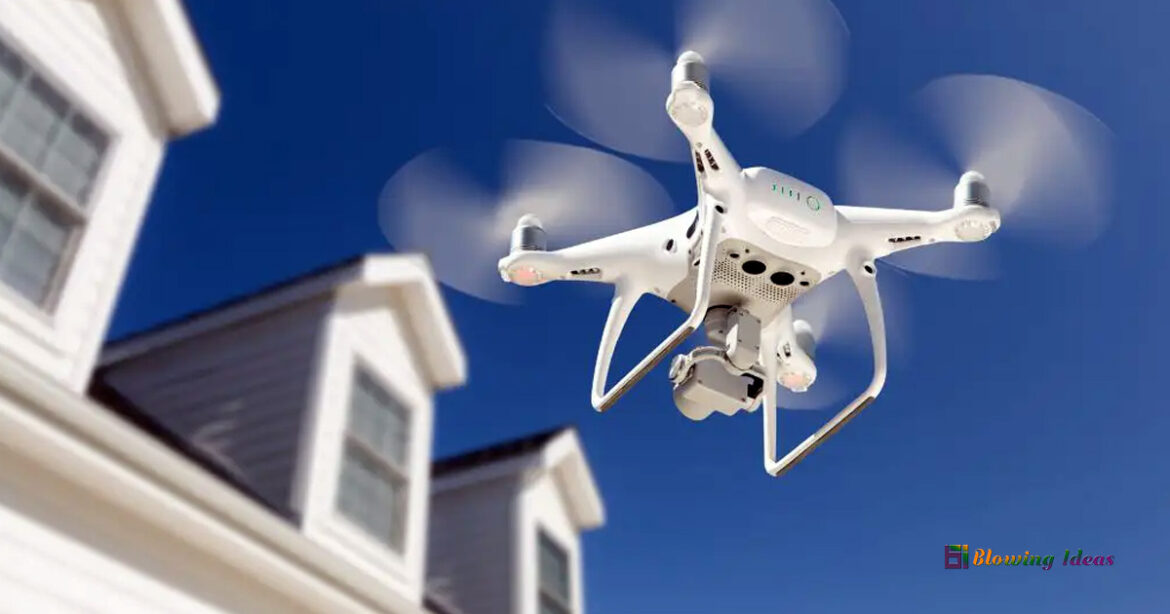 How to stop Drones from Flying over your House? Drones might be a lot of fun, but they can also pose a significant risk to your privacy. Depending on where you live, you may notice drones flying over your property on a regular basis. If this is the case for your home, it’s critical to understand how to prevent drones from flying over it.

How to stop Drones from Flying over your House?

Although no anti-drone technology is 100% failsafe, there are some techniques to keep drones from returning. Here are the seven most common ways to prevent drones from flying over your house:

Anti-drone jammers are among the most subtle and widely used methods of keeping drones away from your property. They function by intercepting the drone’s transmission and rendering it ineffective. It accomplishes this through the use of high-powered radio transmissions.

There are numerous anti-drone jammers available on the market. The government uses the most common, but there are other portable ones that you can utilise around your home. Some have a range of more than 1,300 feet.

One disadvantage of anti-drone jammers is that many of them are prohibited in local areas. You’ll need to do some more investigation to find out if anti-drone jammers are legal in your location. If so, they are among the most effective strategies to keep drones away from your home.

Although it may appear strange, certain firms have created anti-drone drones. Anti-drone drones are designed to be large enough to capture and defeat smaller drones. This approach is really effective, but it can be costly.

There is still a lot of research being performed on more realistic anti-drone drones right now. Keep a watch out for more efficient products in the future so you can invest in a home anti-drone drone.

Drone detection systems perform exactly what they sound like: they detect drones in the environment. They function by sending out a signal. This signal is bounced back by the drone, allowing the system to establish its location.

Drone protection solutions then employ several strategies for unmanning the drone. As previously stated, many people utilise anti-drone jammers. This is the most commonly used method for preventing drones from flying over your house.

Anti-drone lasers work similarly to anti-drone jammers. The only difference is that they disrupt the drone’s camera rather than the control signals. Drone-killing lasers essentially blind the drone.

Anti-drone lasers, like anti-drone jammers, can be tricky to utilise. Shooting a laser into the air, as you might expect, is risky since you might accidentally hit a pilot, aeroplane, or other aviation gadgets that are permitted to fly over your house.

As a result, we strongly advise using this procedure with extreme caution. In most circumstances, it is preferable to choose a safer option that does not endanger pilots or unwary passengers.

5. Drone Hijacks to stop Drones from Flying over your House

Drones can be hacked if you are interested in technology and have experience hijacking things. You can disable and render a drone unusable by hacking it. This is only one method for keeping drones away from your property.

It’s critical to use caution if you discover how to hijack drones. Never take over drones used for government or public safety. Unfortunately, determining which drones are being utilised in this manner can be challenging.

6. Anti-Drone Birds to stop Drones from Flying over your House

Finally, the least feasible approach to keep drones away from your property is worth mentioning. There have been birds taught expressly to attack drones from the skies. These birds, usually eagles, have been trained to capture the drone and return it to their trainers.

Anti-drone birds are obviously not a practical answer, but they are certainly entertaining to consider!

7. Consult with the Local Government

If you have severe concerns about drones flying over your property, contact your local government. Many bills and proposed laws have been introduced to safeguard residents’ privacy against drones.

At the absolute least, your inquiry may spark a conversation about the lack of privacy in your area as a result of drones. Hopefully, you will discover some efficient strategies for combating drones based on where you reside.

Can I Shoot a Drone from the Sky?

If you have a rifle and a drone is flying over your house, you might believe it’s a good idea to shoot it down. Be warned: this is a bad idea. Shooting a drone from the air is risky because you may miss it. Even if you do hit the drone, it will fall from the sky and may injure someone. Not to mention that shooting a drone out of the sky is prohibited.

Drones are considered aeroplanes. Disrupting an aeroplane is a criminal offence. If you do this, you might face up to 20 years in prison. As a result, never shoot a drone out of the sky. It is not only dangerous, but it is also unlawful. Stick to legal and safe alternatives instead.

If drones are continually flying over your house, you can try one of the seven suggestions above, but first thoroughly understand the rules in your area. There are numerous regulations and restrictions regarding how you can tamper with aircraft.

Contact your local government representatives to discuss the issue at the very least. They may be able to pass legislation protecting your privacy. At the absolute least, they will provide some legal advice in the area.