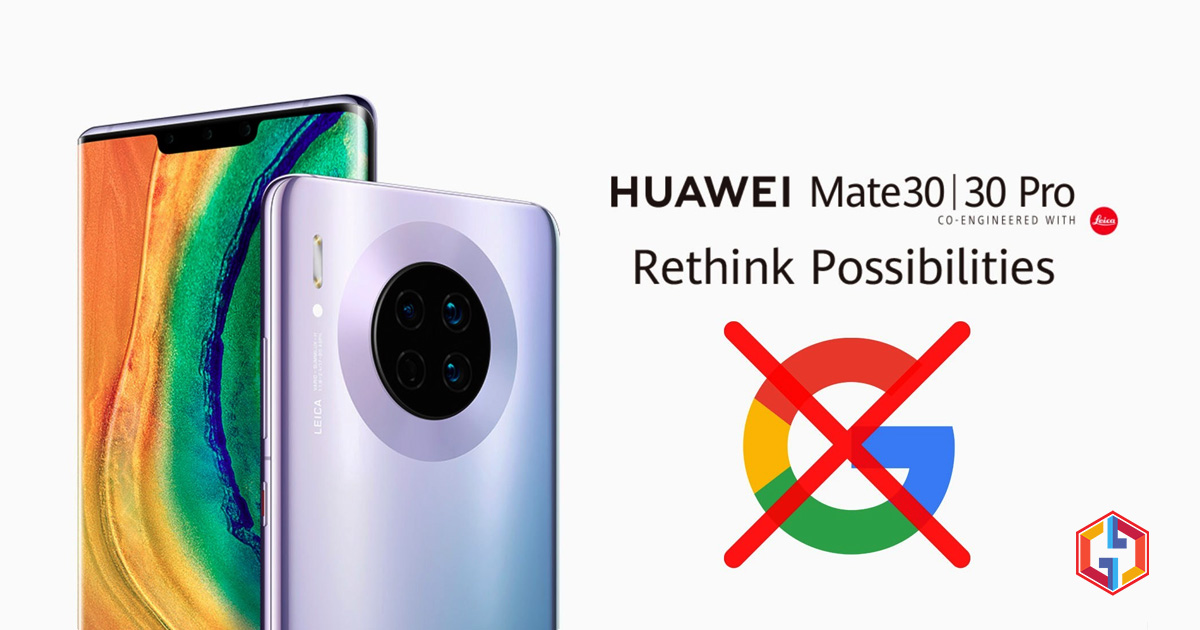 Huawei Mate 30 handsets are unable to download Google Apps. The largest and most epic part of the trade war between the U.S. and China was the Google v. Huawei saga which saw both sides take some rather huge hits. U.S. companies blacklisted the Chinese smartphone maker over security fears, while Google lost a relatively large group of consumers.

Also Read: Huawei Mate 30 and Mate X is shipping without the Play Store and all other Google apps

There seems to be no clear resolution yet in sight, as a new twist has made way into the conflict: Mate 30 phones from Huawei have lost backdoor access to Android apps from Google. According to a Bloomberg report, the latest flagship phones in the Chinese company are now unable to install apps including Google Maps and Gmail, even through backdoor access.

While Mate 30 users were unable to download and install apps manually due to the restrictions placed during the trade war, they were able to rely on a neat trick involving installing certain apps through an application called LZPLay. That loophole no longer works, however, and it appears that Google is the only company that can bring about such a move.

If this report is true, now in every way Mate 30 users around the world have actually lost access to Google apps. Competition in the global market between Apple’s devices and all smartphones with full access to the Google app suite will be even more difficult for the company.

The business will, of course, continue to thrive in its native China where the government has already blocked a vast majority of Google apps and services, forcing local people to rely on alternatives like WeChat and Baidu. However, with the global sales of Mate 30 expected to suffer, Huawei needs to come up with a different plan if it is to ensure that it does not end up losing this war.