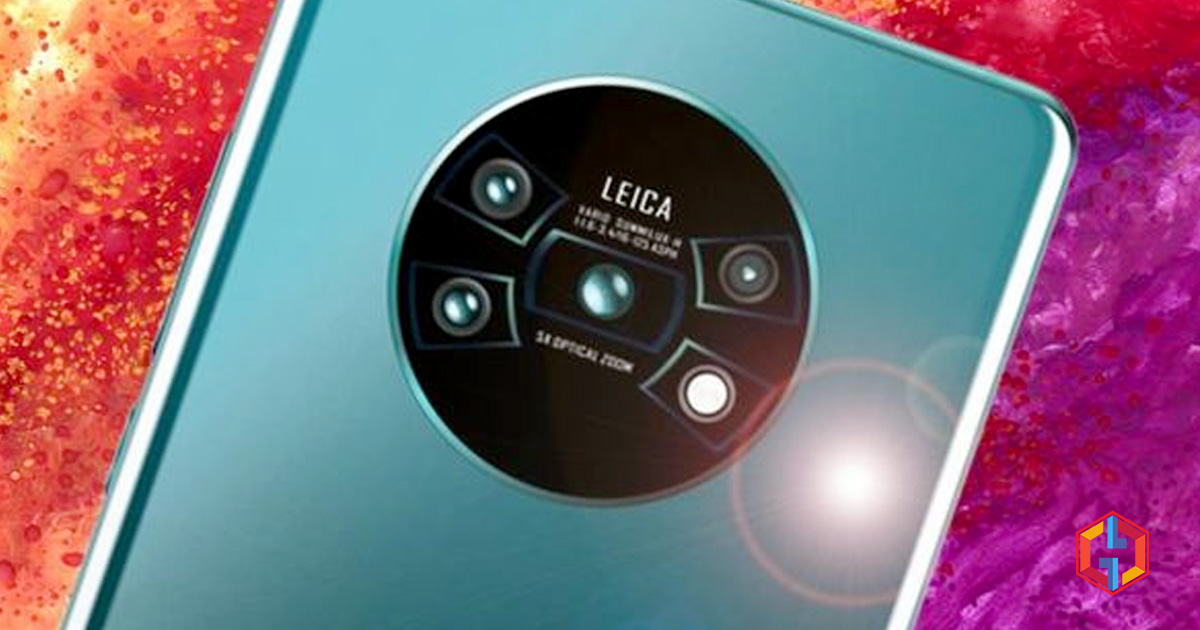 The Google said the US ban had prevented US-based firms from doing business with Huawei. Huawei’s Mate 30 smartphone “can’t be sold with licensed Googled apps and services,” a Reuters story about the topic.

Also Read: The design of Huawei Mate 30 Pro is completely revealed before the release date

This information scoop also means that all of Huawei’s upcoming products might not be packaging Google’s official applications. Google’s Android operating system would still power the Huawei Mate 30 smartphone and other similar applications, as this OS is primarily open source.