Google launches Android 10 officially for Pixel phones. Android users ‘ curiosity is finally over as the Android 10 is out on the market but for Google Pixel phones now alone. The good news is that this version of Android would come faster than before to your phone.

Google has worked a lot in the privacy and security area for Android 10 along with many features in the new version. Also, the new version gives you more control over the device, while a new focus mode will help you disable distracting apps.

Android 10 is designed with 5G phones and foldable in mind, but for now, it’s only available for Pixel phones so we’d have to wait to see how it works on those phones. Nokia plans to rollout the Android 10 in Q4 2019 to its phones. 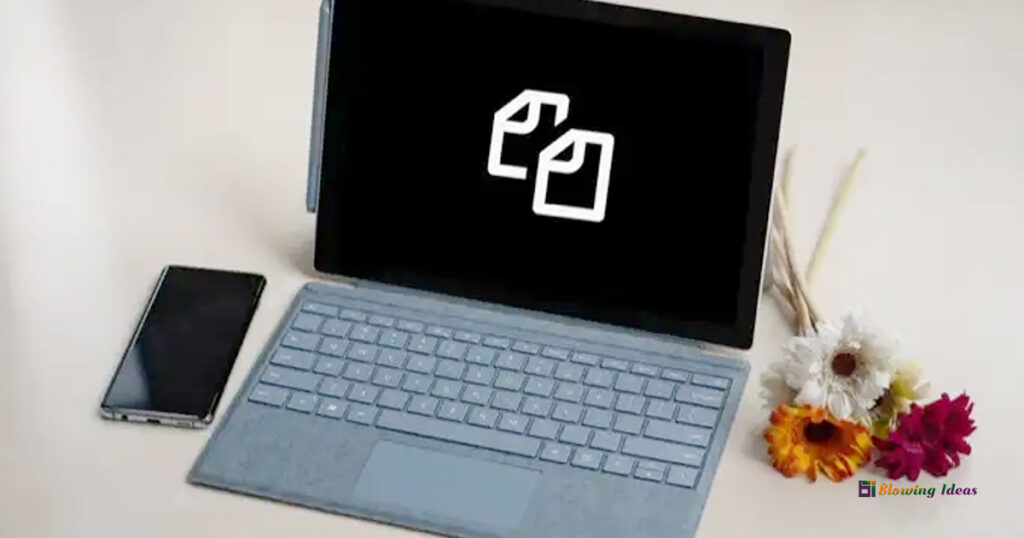 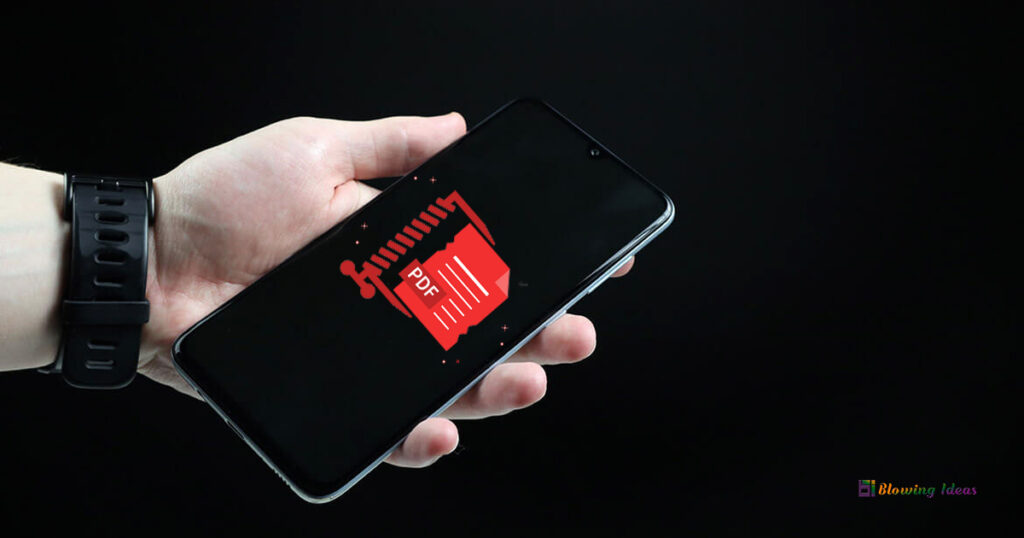