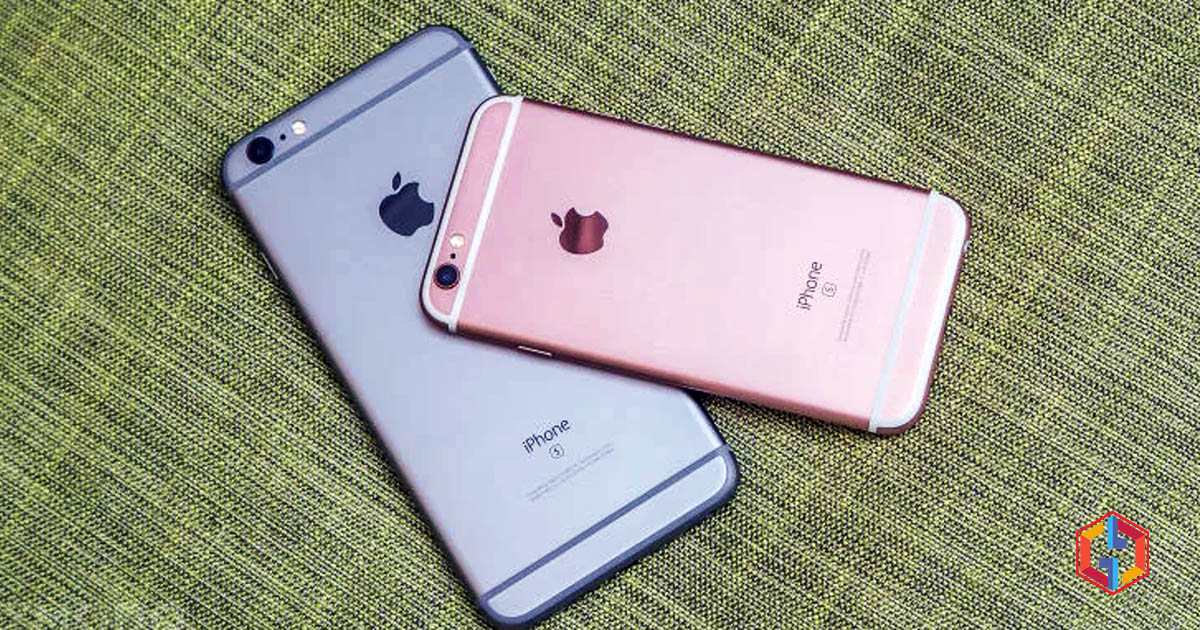 Apple offers free repair for iPhone 6S phones that are not turned on. Apple Inc said some iPhone 6S and iPhone 6S Plus handsets may not power on Friday due to a failed component, and the company is offering free repair of the phones.

The iPhone maker said the issue affects some serial numbers of devices manufactured between October 2018 and August 2019. Apple, which launched iPhone 6S in 2015, is still assembling it in India via the local unit of Wistron Corp in Bengaluru’s tech hub.

This issue affects models manufactured between October 2018 and August 2019 with a limited serial number range. Which means you’re probably okay if you bought an iPhone 6s or iPhone 6s shortly after they were released in 2015. If you feel your iPhone may be affected, you can go to the website of Apple (via MacRumors) to enter your serial number and see if your phone is eligible.

If this issue affects your iPhone, Apple will repair it for free. You can either take your device to an Apple Authorized Service Provider, make an appointment at an Apple Retail Store, or you can contact Apple Support to get your device mailed in and repaired.