Home Now you can Jailbreak iOS 13.3 with Checkra1n
How To/GuidesiPhone

Now you can Jailbreak iOS 13.3 with Checkra1n 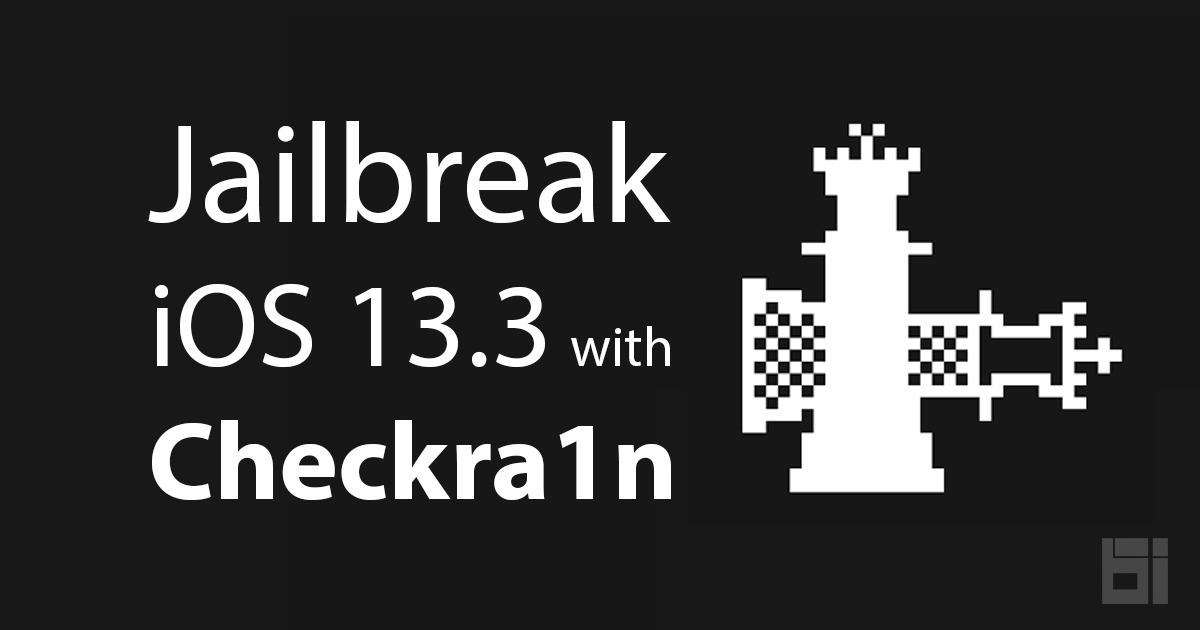 Now you can Jailbreak iOS 13.3 with Checkra1n. Bypass iCloud Activation lock using Checkra1n Tool. Download Free Latest Checkra1n Software. Today, the team behind checkra1n is out with a new update that adds support for iOS 13.3 jailbreak. The update also introduces a bunch of bug fixes into the table.

iOS 13.3 was a relatively large update that fixed a number of bugs and also improved existing features such as Screen Time by adding Communication Limits. You can find all of the new iOS 13.3 here.

Checkra1n’s most recent release continues to be in beta. No support for new iPhones or iPads such as the iPhone 5s, iPad Mini 2, iPad Mini 3, and iPad Air is included. The update supports Apple TV 4K and the process will still be successful while you may get a -20 error jailbreaking the streaming box.

Unfortunately, checkra1n still works only on macOS so if you don’t have access to a Mac, you’re out of luck here. There’s no word on when the jailbreak tool’s Windows or Linux version will come out. Below is the complete checkra1n 0.9.7 beta changelog:

Other changes in Checkra1n

The latest version of checkra1n can be downloaded from here.