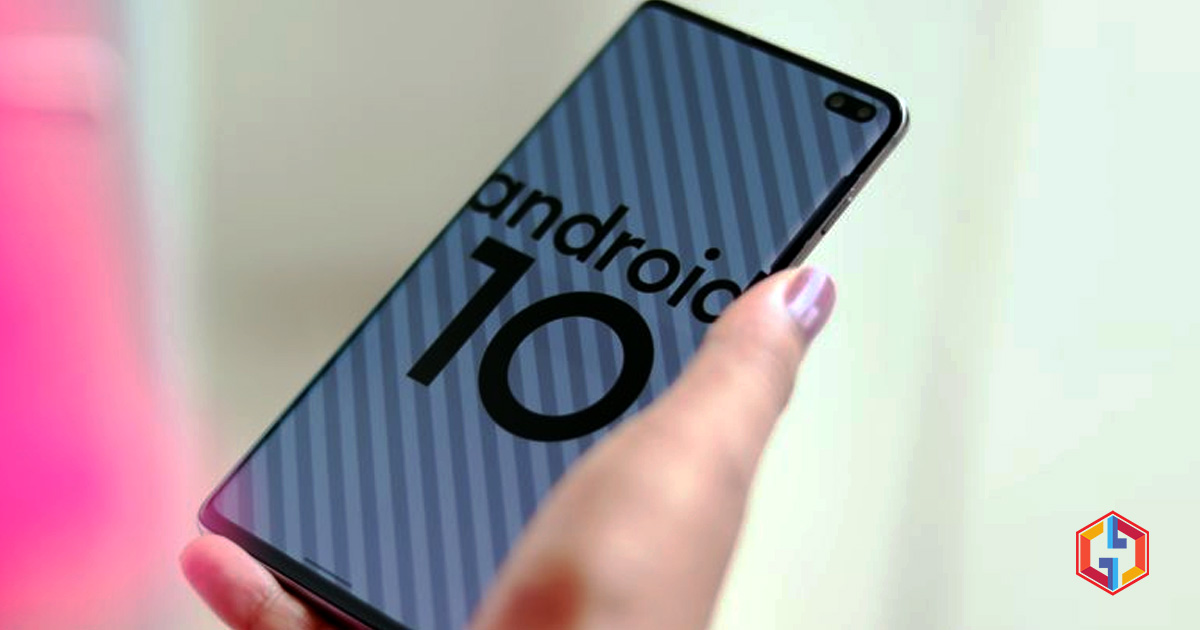 Samsung Android 10 beta will soon arrive in 6 more countries. The Samsung Galaxy S10 series Android 10-based One UI 2.0 beta is currently available only in limited markets: South Korea, Europe, and the US. The new software can’t be checked by people in other countries yet, but that will change.

SamMobile cites sources saying that the beta software will be released “in the near future” in China, France, India, Poland, Spain, and the UK, and will also be eligible for the Note10 series.

Samsung hasn’t officially announced when (or even if) the service is scheduled to include the sites, but since these are the same regions in which the Galaxy S9 and Note 9 betas were recently released, it seems likely. SamMobile also had the opportunity to speak to executives of Samsung’s customers saying the beta Note10 is set to be released on October 21.

If that’s right, we may assume this to be the day when the demo software’s wider release is also expected. Also expected to get the Android 10 update is the Galaxy S10 5G, but it’s just exclusive to South Korea for now.

How to Fix Common Problems of Apple Airpods?