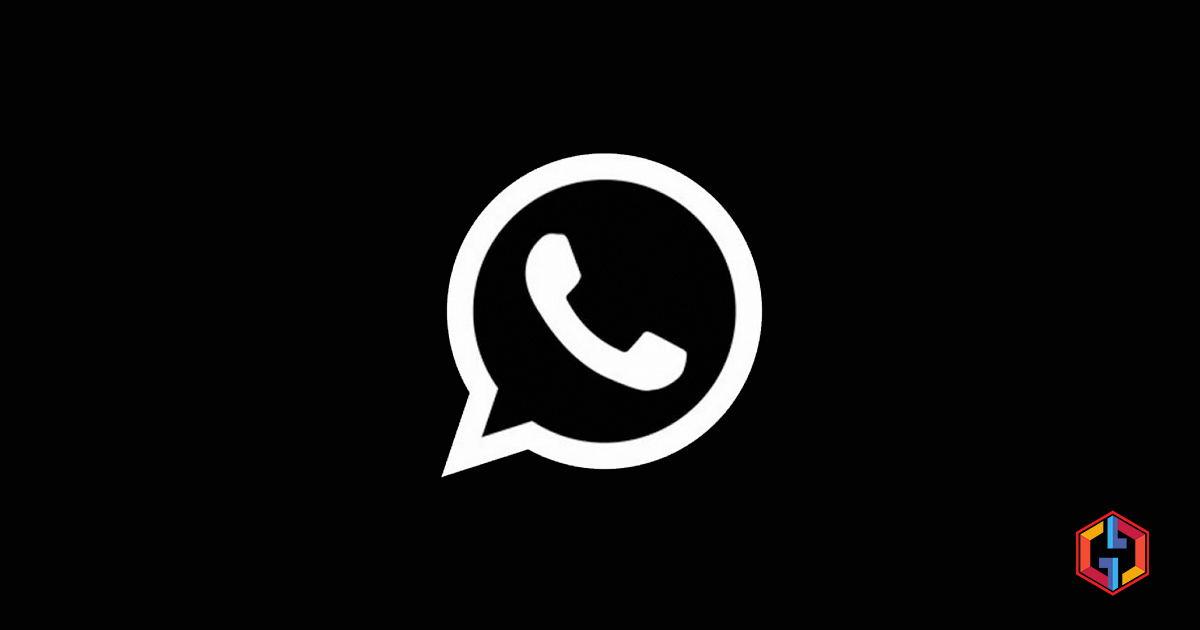 Dark Mode of WhatsApp Beta is Almost Complete. The success of the dark theme among the world’s people put some pressure on WhatsApp to work for its users on the style. We’ve already told you that Whatsapp has started working on the dark mode and we’re going to get to see it in the chat app. But the messaging app didn’t share a word about the exact time frame in which the WhatsApp dark mode will be rolling out to users.

The official date is not yet available, but the WABetaInfo website’s reliable source has stated that version 2.19.294 with emojis management now supports the dark theme. The dark theme doesn’t work in the beta yet, according to the source, as it’s still new in the code that isn’t functional at all.

WABetaInfo page has also previously discovered the self-destruction of messages in WhatsApp’s beta version.
We hope that after the messaging app rolls it out, users will enjoy the feature.

There is no doubt that introducing a Dark theme is a good decision as it is in the trend, and so many other social applications and media platforms have already rolled out the users ‘ dark theme modes.