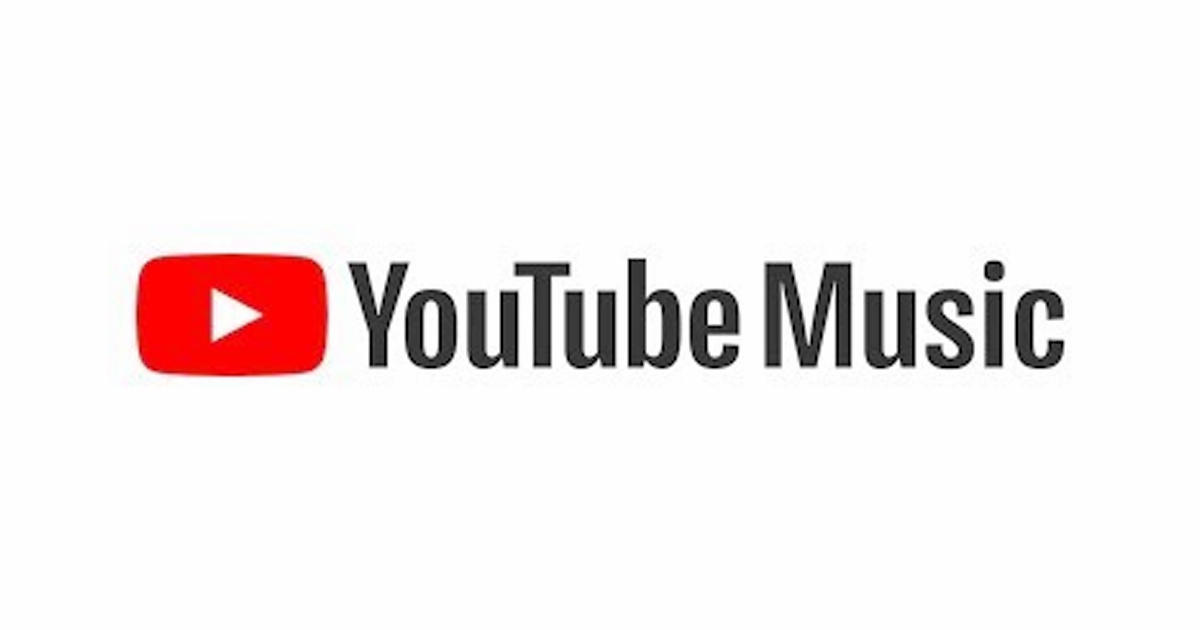 A video button is now placed at the top of the screen, the music video begins by pressing the button, while the user returns to the same stage in the track by pressing it again.

YouTube Music claims that over five million official music videos have matched their corresponding audio tracks to allow consumers to jump back and forth between individual songs and their music videos.

With some new European territories added to the list, YouTube Music and YouTube Premium are now available in more than 60 countries. These include Croatia, Greece, Slovenia, Estonia, Malta, Bosnia, and Serbia.