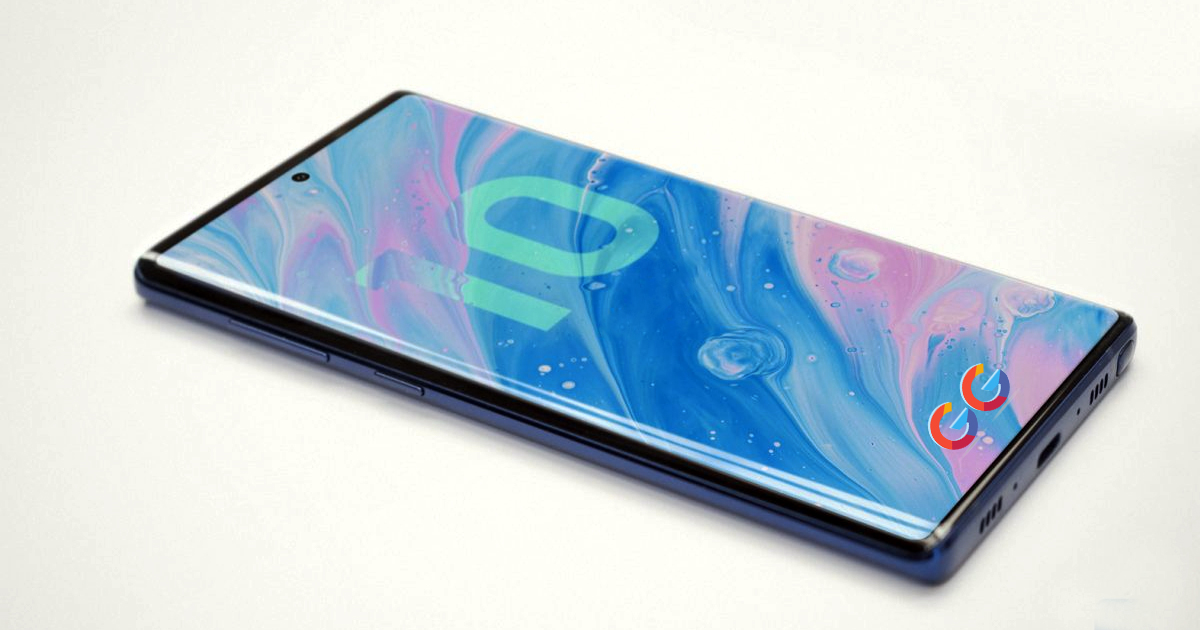 Samsung Galaxy Note 10 5G with storage of up to 1TB. Samsung galaxy note 10 phone Price and Specifications. The upcoming Note series flagship of Samsung would offer epic storage and performance at a price you can’t even imagine affording.

The most reliable insider of the South Korean tech giant, SamMobile has confirmed from its sources that, in addition to the 256 GB and 512 GB options, Samsung will offer the Galaxy Note 10 5 G with a new 1 TB storage flavor. The media outlet also revealed useful insights into the phone, claiming that the 1 TB variant of Note 10 5 G should also have 12 GB of RAM. 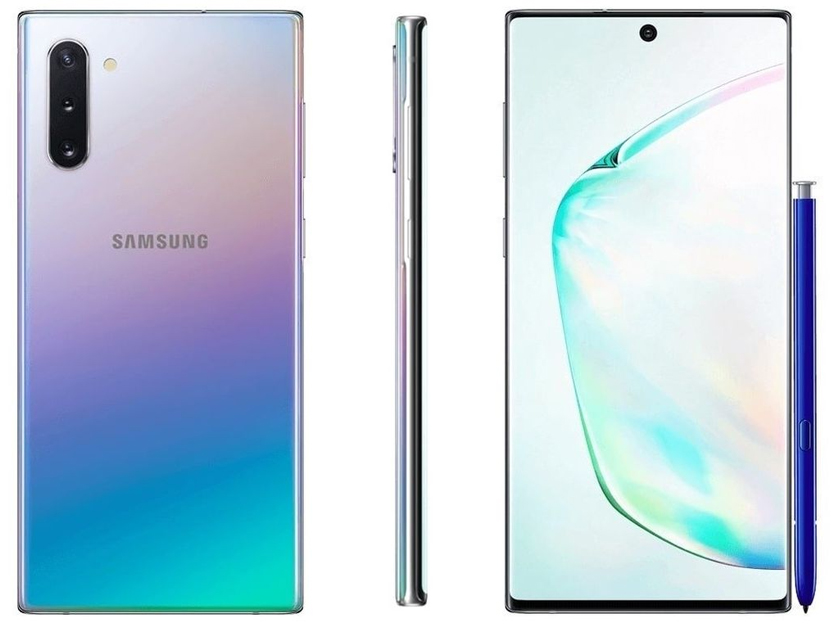 Although we thought that for the Galaxy Note 10 and Galaxy Note 10+/Pro, Samsung would introduce both 4 G LTE and 5 G models, this may not be the case, at least according to this study. It is likely that one Galaxy Note 10 model enabled by 5 G will be based on the Galaxy Note 10 + specs. Among the American careers, as noted by SamMobile, the 5 G phone will be provided via Verizon.

Also Read: All other gadgets can be replaced by your Galaxy Note 10

Meanwhile, previous rumors suggested that Note 10 5 G could be fitted with a Super AMOLED 6.75-inch curved display with thin bezels and a front punch-hole camera embedded in the top of the screen.

In addition, a 12MP main camera with a three-stage varying aperture, a 12MP telephoto camera with 2x optical zoom, and a 16MP Ultra wide-angle camera will be included in the triple camera configuration in Note 10. However, for more precise depth sensing, a Time of Flight (ToF) sensor would also be introduced.

SamMobile says that speculations suggest that the 1 TB model might also have a ceramic back structure while speaking about the design of the phone. It should also be noted that a microSD slot may not be supported by the Galaxy S10 5 G, and if that is the case with the 1 TB variant of the Galaxy Note 10 5 G (which will cost over $1,800) will certainly have plenty of takers.

Last but not least, we heard that the engineers of Samsung admitted that their decision to include the iconic S Pen in the Galaxy Note 10 was a terrible move that spells doom for the performance of the device. Samsung may soon be removing support from S-Pen for future notes.

Also Read: This is the cost of Samsung Galaxy Note 10