Top 10 Best Architects in Pakistan. Being an architect is not as simple as it would seem, it takes a lot of hard work and imagination. Architecture is essentially a discipline that can help imagine your home before it works. Our country Pakistan is full of innovative and talented people who through their work represent Pakistan’s positive image worldwide. Today we are revealing in this article the top 10 best architects in Pakistan whom you would like to work with.

He is amongst Pakistan’s legendary architects. He is the one who takes modern architecture to Pakistan according to the Muslim world’s illustrated dictionary. Nayyar Ali Dada also ranked among Lahore’s finest architects. Some of the specifics of its function are:

Habib Fida Ali is one of Pakistan’s most cutting edge architects. Thanks to his tireless efforts for the architecture industry, he also received the title of “ARCHITECT OF PAKISTAN”. He began his business in 1965 and his team has contributed to several projects until now. Some of the information about him are:

Yasmeen Lari is the first female architect to be from Pakistan. She is well known for her work in the intersection of social justice and architecture.

Nasreddin Murat-Khan TI was an architect and civil engineer, born in Russia, Pakistan. He is known most for building the Minar-e-Pakistan National Monument. He was also the architect of Lahore’s Gadaffi Stadium and many other notable structures and buildings.

Hammad returned home after getting his architecture degree from METU in 1994 and entered one of the city’s leading architecture firms. In 1996 he founded his own practice, Architects Hammad Husain. Hammad Husain is a Pakistani architect and educator, based in Islamabad.

Arif Hasan is yet another iconic Pakistani architect. He received Pakistan’s highest citizen award that is “Hilal-e-Imtiaz” because of his tireless contribution to Pakistan. After completing his studies he returned to Karachi and began his business in 1968. Some of the specifics about him are:

At the beginning of his career, every new architect has a vision of working with Arshad Shahid Abdulla. He’s among Karachi’s best and most innovative architects. He set a precedent by designing Karachi’s highest building, known as “Icon Tower-Bahria Town.” Some of the specifics about him are: 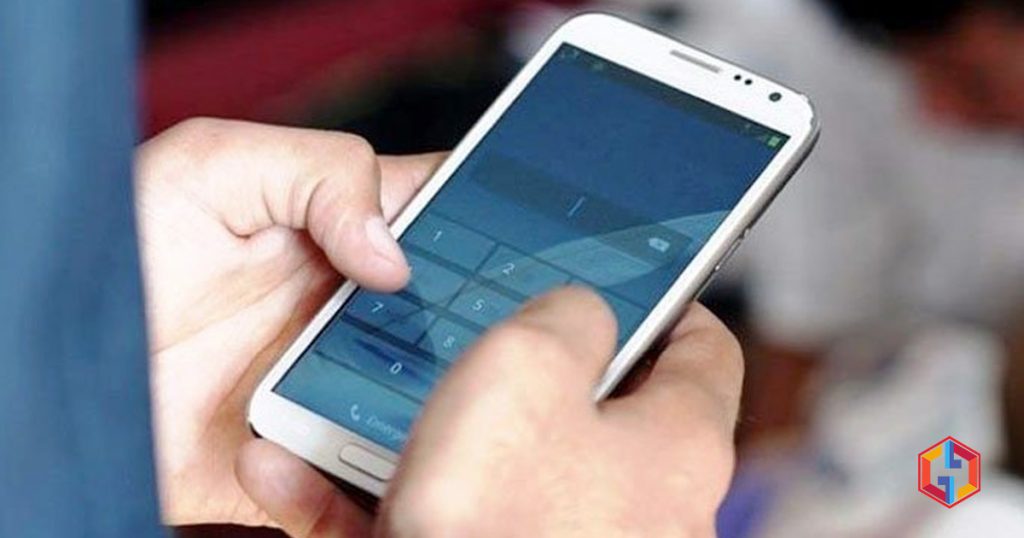 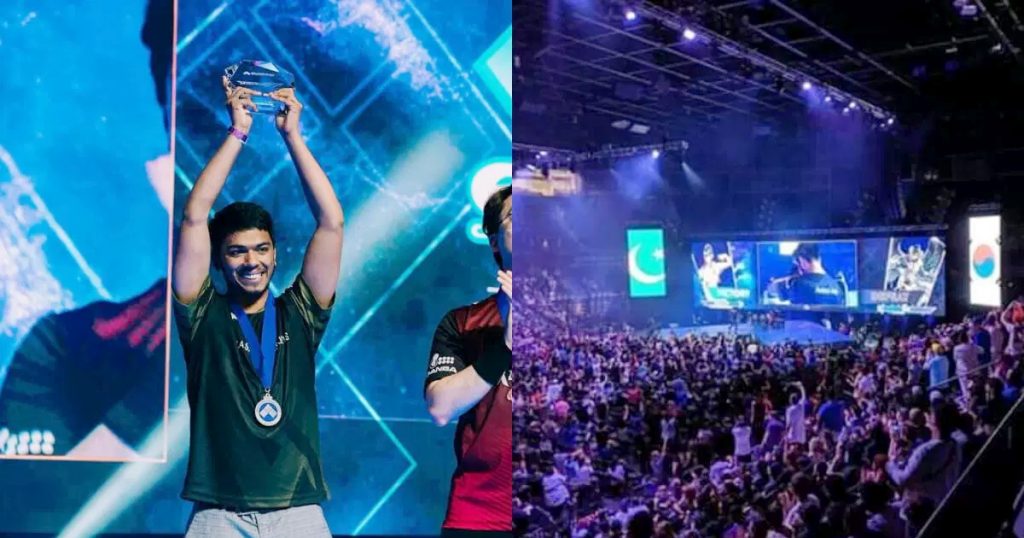