Best 2 Player iPhone Games. Two-player games can come in handy when you’re bored or want to have fun. These allow you to connect and play with pals online, even if they are not on the same device. Furthermore, other activities are available, including sports, adventure quests, word puzzles, arcade-style action, quizzes, and much more. Try out these 15 greatest two-player iPhone and iPad games, which may be played on the same or another phone, or over the internet.

Are you getting bored at work? Or perhaps you’re attempting to kill time while on vacation? Two-player mobile games are among the best ways to pass the time no matter where you are or what you are doing. With something in mind, here are the greatest two-player mobile games which you can play on the same phone, on different phones, or via the internet…

Here is the list of the 15 Best two-player games for iPhone and iPad:

Chess is a traditional two-player iPhone game. Work your brain and put your strategic abilities to the test with this 3D chess software. It nearly feels like you’re playing on an actual board.

Challenge your buddies and have a realistic experience. You can change the style and feel of the game by selecting the chessboard, piece type, table, and so on. It also has soothing music that enhances the experience.

This is one of the top two-player iPhone games for sports fans, with over 2 million (overwhelmingly 5-star) ratings on the App Store. It’s quite competitive, and you may play one-on-one with pals or in eight-player tournaments.

Improve your skills in the practice arena to win trophies, one-of-a-kind cues, and pool cash. Use the coins to buy new things from the Shop or enter special matches with larger stakes. You can also personalise your cue and table.

If you watch the Ellen DeGeneres Show, you’ll remember this adorable card game. The guesser places a phone on their forehead and tries to accumulate points by guessing words or phrases on cards before the timer runs out. The other players’ role is to explain the words that emerge without actually saying them.

There’s plenty to keep you entertained, whether it’s singing, naming celebrities, or using ridiculous accents. This intriguing game can be played with one or one hundred friends at the same time. You may save your gaming video to watch later, which usually results in a belly laugh as you listen to everyone’s desperate attempts to communicate. Heads Up are among the best online two-player games available, with over 40 themed decks to choose from.

The designers of Clash of Clans have created this real-time multiplayer game. It includes all of your favourite characters, such as the Royales, Princes, Knights, and Baby Dragons. Compete for awards by knocking the other king and princesses from their towers.

Form a clan to share cards and expand your fighting community. Then you can challenge your pals to private online duels or compete in epic 22 bouts side by side. This is among the most popular two-player fighting games, with over a million ratings.

You may recall playing this classic two-player word game as a child. While it was originally played with paper and a pen, this app makes it much more enjoyable. It allows for one-player and two-player gameplay and is an excellent method to expand your vocabulary.

You can play it with a friend or with your smartphone as your opponent. The game’s design is based on a classroom chalkboard style, which lends it a cheerful tone. To play challenges, select your level and word list, such as easy, standard, hard, animals, food, geography, holidays, and so on.

This two-player iPhone game is best described by three words: super entertaining, engrossing, and addictive. You have a plethora of amusing characters to assist you in navigating barriers and traffic in various cities and locations.

The gameplay is straightforward but engaging. You can also compete against your friends and relatives using the same smartphone. Cross and hop across highways, train lines, and rivers, putting your reflexes and speed to the test in order to avoid being hit.

Reduce stress by playing this addictive aim-and-shoot game. It has over 60 insane characters and weaponry for you to play with. To gain rewards, duel with your buddies and shoot down birds or fruits!

The interface is extremely bright and enjoyable, with stunning graphics and acoustic effects. Furthermore, it has received millions of positive reviews and is regarded as one of the best action games for two or more people.

Fight for survival and riches and fame as you navigate this interesting universe. In this action-packed game, you can explore vast landscapes, combat adversaries, and construct whatever you want.

There are over 300 monsters to fight, defeat, and pillage for loot, and you can play with up to seven people. There’s also a new Expert Mode designed to test even the most experienced gamers.

Chess is a timeless two-player iPhone game. Work your brain and put your strategic abilities to the test with this 3D chess software. It nearly feels like you’re playing on an actual board.

Challenge your buddies and have a realistic experience. You can change the style and feel of the game by selecting the chessboard, piece type, table, and so on. It also has soothing music that enhances the experience.

Another classic game with a modern touch. The goal is to connect dots to form more squares than your opponent. You can acquire amazing rewards and enjoy beautiful themes along the way.

With thousands of participants worldwide, things can get rather competitive, and your rating can be found in the Global High Scores. Furthermore, there are three distinct levels so you can play based on your talents.

Prepare to enter this renowned science-fiction game! Spaceteam is intended to be an entertaining cooperative party game for 2 to 8 players. To control the games, you are given a random control panel with switches, dials, and buttons.

As the ship disintegrates in before of your eyes, you must work together with your team to save it. All of your teammates are given instructions, and they must complete them before the timer runs out. You’re doomed until you operate flawlessly with your team.

Here’s a collection of two-player iPhone games that you may enjoy with your friends and family. There is a two-player mode on the same device, as well as an online multiplayer option. The aesthetics are simple but attractive, allowing you to concentrate on the game.

That’s one of the popular adventure games that can be played by up to four people on a single device. It is nestled in a beautiful forest with unique inhabitants. Players take control of one of the inhabitants on a journey of exploration, conquering numerous innovative traps and challenges.

There are over a hundred levels in the single-player game and over thirty in the multiplayer mode. The controls are straightforward, but the gameplay becomes increasingly fascinating as you continue.

Cats Carnival includes ten exciting two-player iPhone games. It measures your reaction time; agility and rapid finger movements will help you win. You have the option of playing against a friend or an AI opponent.

There are a lot of hard levels and characters to unlock, so you’ll never get bored. It’s a great way for both kids and adults to put their reflexes to the test while having a lot of fun.

So you believe you have lightning-quick reflexes? Try out these fun two-player iPhone games to see where you stand in the race against time. At the start of the game, one player is the attacker and the other the defensive. If the latter ducks out three times, it’s a free hit.

The player who accumulates the most points first wins. You can personalise your hand type by selecting from a variety of options. As amusing as it gets, you can even choose the massive Hulk’s hand or a tattooed one.

Have you played any of these great two-player games? Tell us about your favourites in the comments section below! 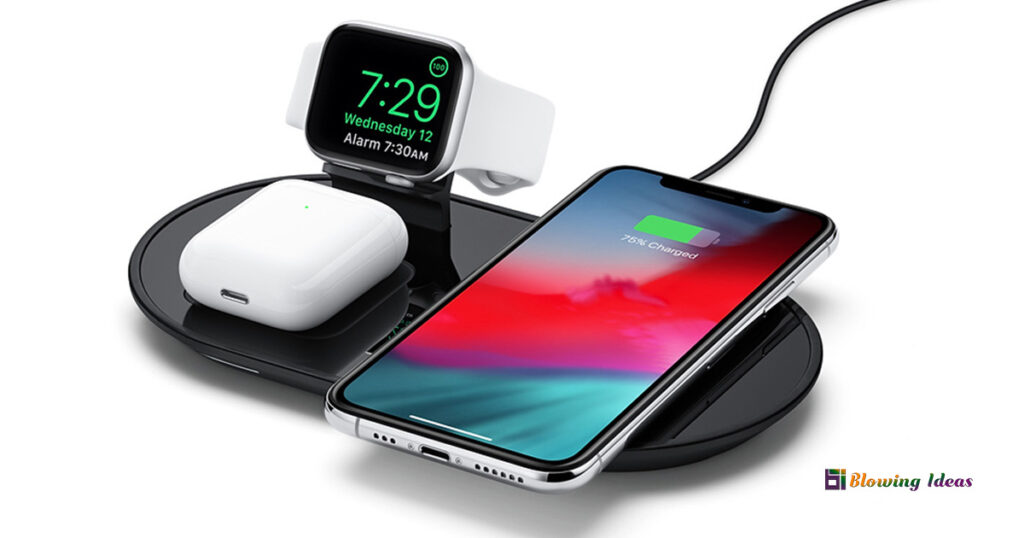 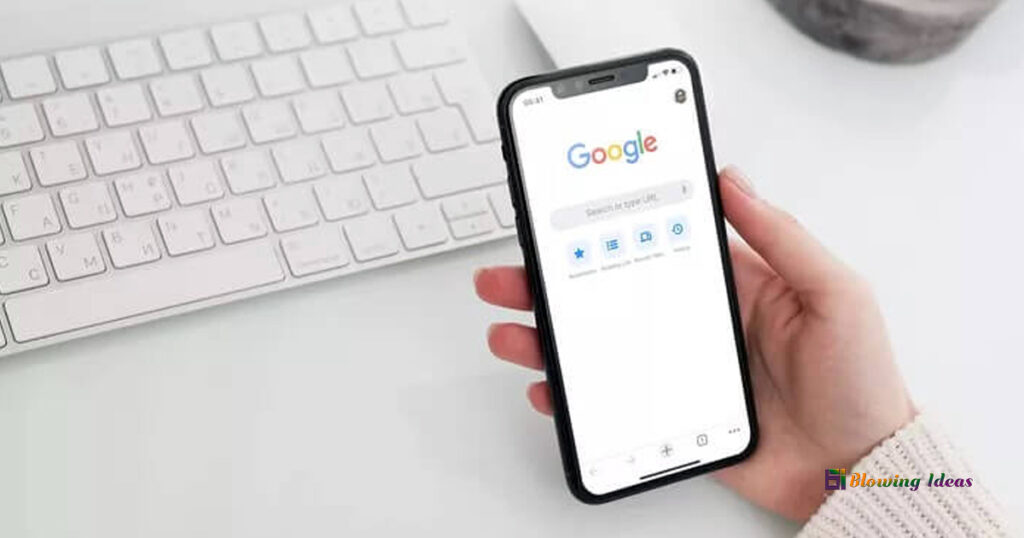