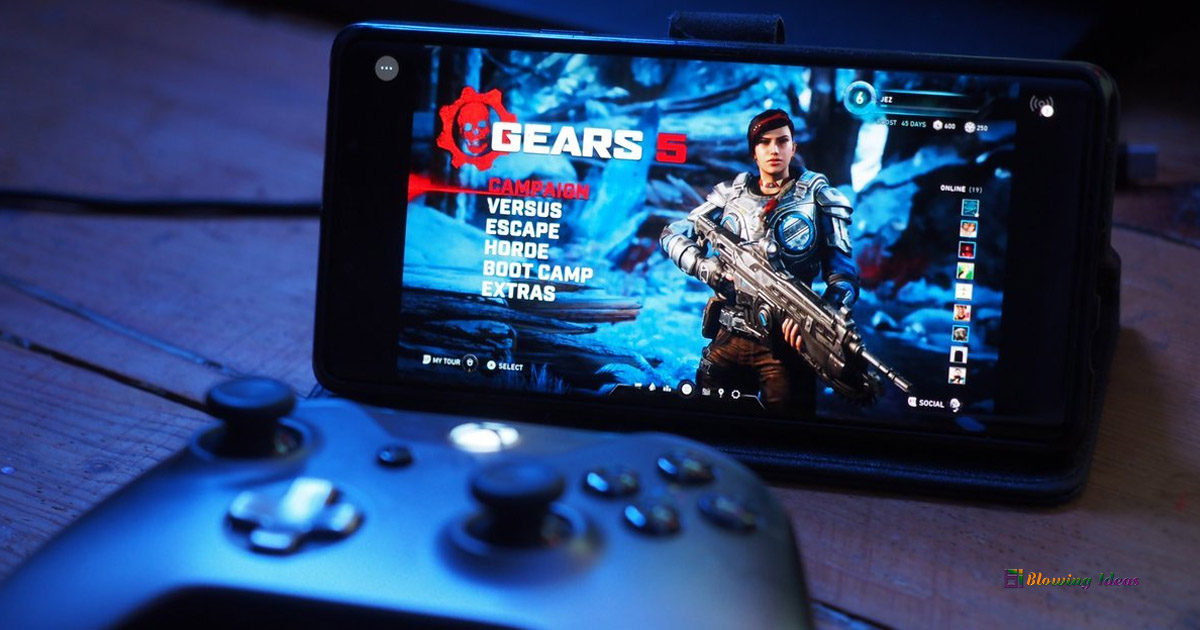 So, if you’re looking for the best Android app to stream your impressive gameplay, look no further. We’ve compiled a list of the best live streaming apps for gaming on Android phones in this article. Users can easily stream their favourite games using these apps without paying any additional fees. Mobile Game Streaming Apps.

Streaming games on Android is simple, and you can quickly broadcast any game from your Android device using the top game streaming apps. There have been various game streamers since the emergence of battle royale games like Fortnite and PUBG Mobile, and if you pay attention to streams on Facebook and Youtube, you’ll notice people broadcasting games from their Android devices.

If you’re a PUBG Mobile or Fortnite player who thinks they’re talented enough to stream their gaming but don’t know how to do it or don’t know which apps to use.

It’s worth noting that there are numerous live-streaming apps available on the Google Play Store, but this list only includes gaming-specific apps. So, let’s take a look at the best Android apps for streaming gameplay videos.

Omlet Arcade is an Android app that allows you to broadcast your gaming streams on several social media networks such as Facebook, YouTube, Twitch, and others.

This is a fantastic free app that supports a broad variety of mobile games. The free edition of Omlet Arcade, on the other hand, decreases video quality while streaming.

Streamlabs may be the perfect software for you if you are a video creator or streamer. With just a few touches, you can go live.

The positive thing about Streamlabs is that its user base is rising. Streamlabs also allows you to add filters and video effects to the streaming, which improves the overall quality.

Twitch is a site where you may broadcast your own gaming content. This is a gaming platform where you may watch gameplay. Aside from that, it allows you to live chat while watching gamers play everything.

Turnip is the best platform for game live streaming, voice chatting, and gaming community building. On this app, you can create gaming groups and play games like BGMI, Fortnite, Brawl Stars, Among Us, COD Mobile and others.

The software allows you to stream in both landscape & portrait mode. The games will be recorded and webcast in high-resolution Full HD.

If you live in India and are seeking a streaming platform, Loco might be the finest option. This is a live streaming app designed for the Indian gaming community.

Additionally, Loco allows you to use Live chat during live game broadcasting to speak with other game viewers. Overall, Loco is an excellent Android game streaming app.

Nexplay is a standalone streaming platform. Because it is a streaming network in and of itself, it allows players to live stream their gameplay footage only on its platform.

Although not as popular as Twitch or YouTube, the platform has a targeted user base. If you do not want to stream, you can watch live videos from events across the world.

StreamElements is a mobile app that allows you to live stream gameplay videos from your device. You may stream to YouTube or Twitch directly from your phone or tablet.

StreamElements also allows you to engage with subscribers and followers, as well as manage your live streams.

SGETHER Studio is an Android software that broadcasts the phone’s screen in its entirety. The programme supports a variety of games, including RPGs, first-person shooters, and strategic simulations.

To live to stream the game videos on SGETHER Studio, you must first create a channel. Unique gameplay videos can assist you in growing your channel and becoming a popular streamer.

If you’re looking for Android software to play and broadcast your gaming footage to other gamers, Nimo TV – Live Game Streaming might be the ideal option.

The software acts as a global forum for millions of gamers to demonstrate their gaming abilities. The platform is supported by the audience, who watch, comment on, and evaluate gamers’ gameplay styles.

With these free apps, you can stream your game footage across numerous devices. If you really want to stream games on your Android device, these are the finest streaming apps to utilise. You can even earn money by developing your community with some of these apps; the more interactions you have, the more money you gain. If you know of any more similar apps, please let us know in the comments section below. I hope you found this essay useful! Please forward it to your friends as well.

10 Famous Entrepreneur in the World

Adding a Shower to a Laundry Room