How to Fix can’t Install Apps on Apple Watch? 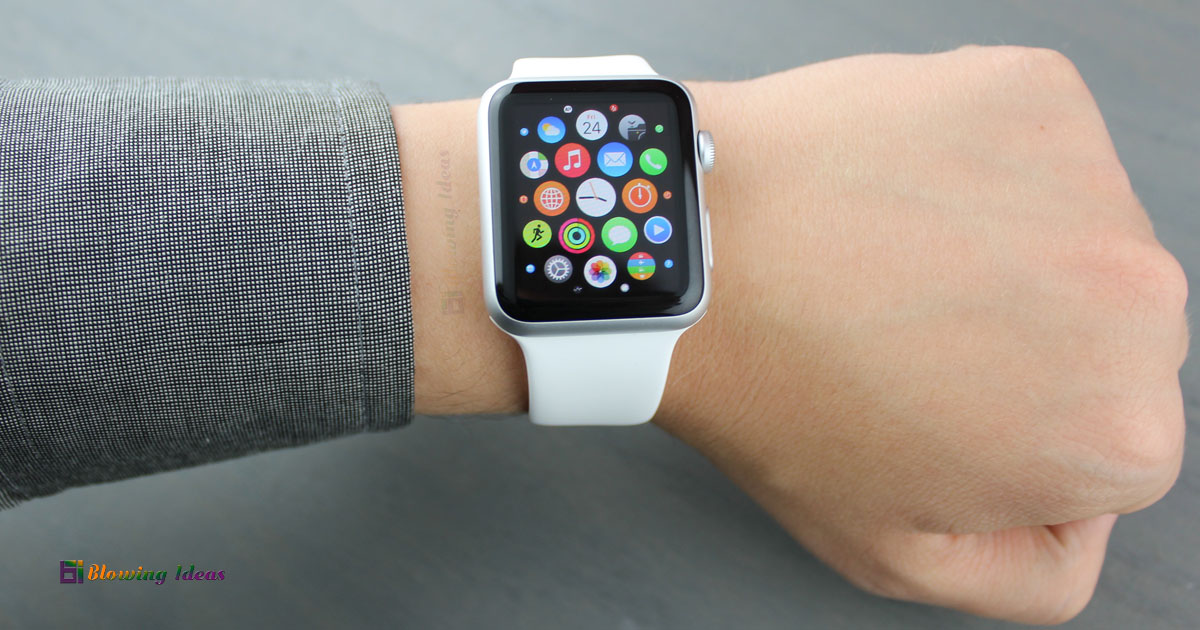 How to Fix can’t Install Apps on Apple Watch? The Apple Watch is one of the smartest products on the market, and it can do so much. However, it may be temperamental at times and occasionally runs into some other concerns. Many times, customers are unable to install applications on their Apple Watch for a variety of reasons.

How to Fix can’t Install Apps on Apple Watch?

Check to see whether the app is compatible

When an app failed to install on an Apple Watch, the first thing to check is if the software is compatible with Apple Watch. Several popular applications, such as WhatsApp, are not currently accessible on Apple Watch. As a result, checking compatibility is essential before installing it.

To do so, go to the App Store and look for the app’s stated devices.

Why Are My Apps Not Installing on Apple Watch?

There are a few reasons why applications may not install on an Apple Watch, but the majority of them are related to wireless connectivity. Because you install programmes from the iPhone while connected to the Watch, the connection between the devices is frequently the source of problems.

To get applications to install on your Apple Watch, follow the instructions in this sequence.

Because wireless connections are frequently the source of problems, it’s a good idea to double-check your Wi-Fi and Bluetooth connections. First, reset the connections on the Watch by activating and then deactivating Airplane Mode. Then, on the iPhone that is paired with the Watch, make sure that it is connected to the same Wi-Fi network as the Watch. Make sure the Watch is connected by going to Settings > Bluetooth. If not, connect to the same Wi-Fi network and use Bluetooth to connect.

Step 2: Try installing one app at a time

Attempting to install too many applications at once might cause the connection between the iPhone and the Watch to become so sluggish that nothing occurs. Install one app at a time instead. Tap on the Install button in the iPhone Watch and wait for the app to fully install before attempting another. If more than 1 app is downloading, hit all except one to halt the downloads.

If you anticipate applications to install automatically on your Watch but they don’t, your Watch may be set to install manually. In that scenario, go to your iPhone’s Watch app, hit App Store, and then toggle the Automatic Downloads slider to on/green. If you still don’t see an app installed after that, or if it doesn’t appear in the Watch app, uninstall and reinstall the iPhone app. It’s possible that you’ll need to restart your iPhone.

Nothing has worked thus far? It’s time to try the most common troubleshooting step: restarting the Apple Watch. After restarting the watch, launch the Watch app on your iPhone and try again.

If restarting the watch did not resolve the problem, it is possible that the problem was not with the watch. The issue might be on the iPhone. If this is the case, restart your iPhone and then reopen the Watch app.

If nothing has worked, it’s time to unplug the iPhone from the Apple Watch. Unpair the Watch and iPhone, then re-pair them & try again.

Resetting the Cellular, Wi-Fi, and Bluetooth settings is another sure-fire way to start installing apps on your Apple Watch. It is worth a shot because it resolves network-related difficulties.

So let’s get started:

Still, having trouble with the problem? The last resort is to reset the network settings. This will clear all network-related settings that may be causing problems and blocking app downloads on the Apple Watch. So here we go:

How do I install Apps on Apple Watch?

Fortunately, installing apps on the Apple Watch typically goes smoothly and quickly. There are two methods for installing apps: manual installation and automated download. It is entirely up to you which approach you choose.

That’s all there is to this brief guide! I hope the issue of being unable to install apps on the Apple Watch has been rectified. Which of the methods provided here worked best for you? Tell us in the comments.

How to Find MacBook Model Number?